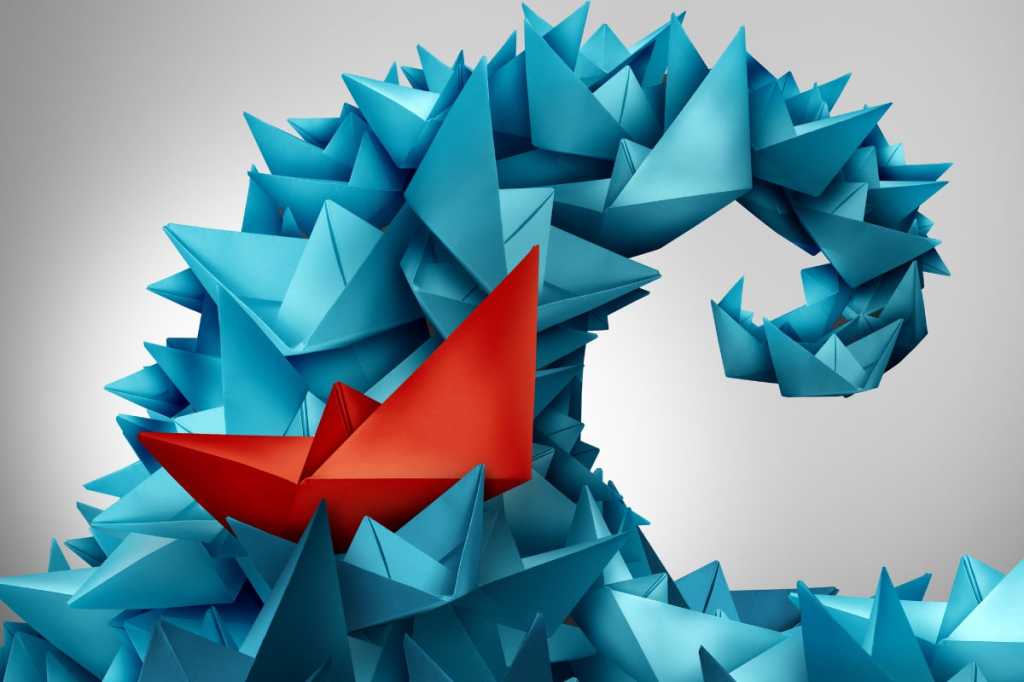 It is never the popular position to take in the organization to be the prognosticator of disaster and failure, so I write this missive with the full understanding the contents will fall on deaf ears and the potential benefits of my advice will be found on the pile of “I wish we would have….”   There is a tsunami of project disasters rapidly moving toward the enterprise shoreline and there is not much that can be done to stop it.

The type of project disasters I am talking about are not those that are over budget and behind schedule, but rather the spectacular failures that disrupt supply chains, delay the reporting of financials, and blow up the careers of seemingly competent executives.  These are the types of failures that are created when enterprises “go-live” with an implementation that, in hindsight, will be deemed done in a reckless fashion.

Why am I so convinced that many projects are on a collision course with failure?  Consider the following:

How to avoid IT disasters

Are there ways to avoid the tsunami of disasters?  The answer in aggregate is, unfortunately, no.  The die has been cast.  Are there tactics that can be implemented on individual programs to prevent a disaster?  Fortunately, that answer is yes.   Here are some simple recommendations:

I realize that this post is likely a bit of a downer or it can be perceived as simply sensationalism, but if it sets the wheels in motion for even one project to avoid disaster, it was worth it!