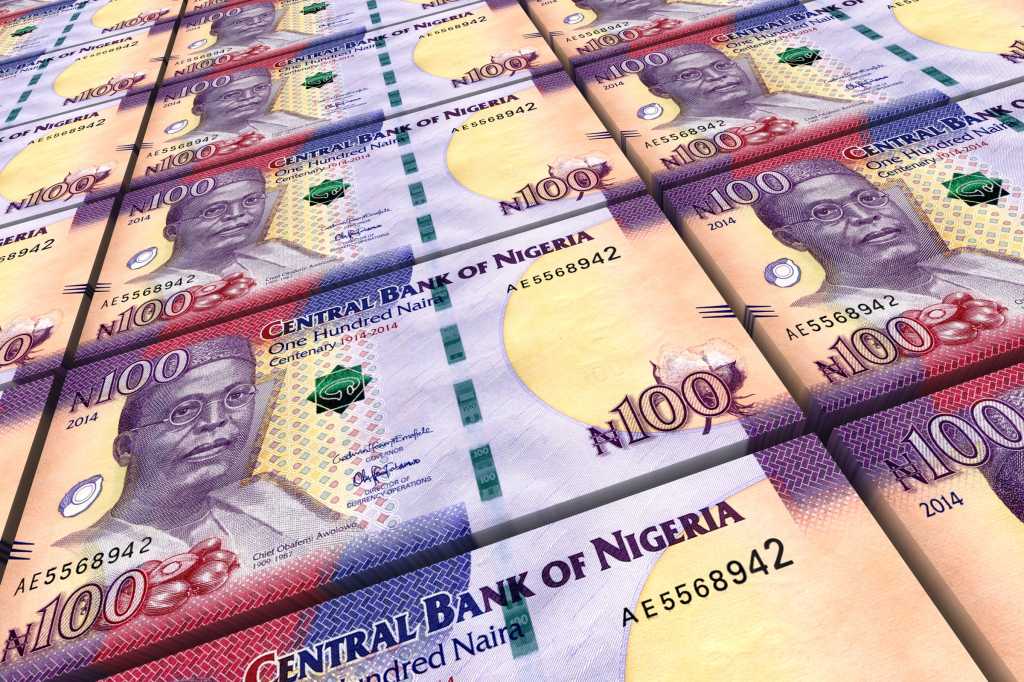 Africa’s tech start-ups are thriving. In 2021, more African tech start-ups raised more money from more investors than ever before, with fintech companies — including several based in Nigeria — heavily represented among  the big winners.

According to the seventh edition of Disrupt Africa’s African Tech Startups Funding Report, 564 African tech start-ups raised just over US$2 billion in funding in 2021, which is a 206% increase from 2020. Disrupt Africa’s report shows that the average deal size more than doubled, increasing from over $1,7 million in 2020 to $3,8 million in 2021.

For Zachariah George, a managing partner at Launch Africa Ventures, a pan-African fund looking to address investment gaps in the investment landscape, there are several reasons behind this boom in investment. “For starters, I believe that there is a better understanding of the African opportunity, the cost of data has dropped dramatically in many African economies — which was a barrier for customers — and Internet and mobile phone penetration has improved, which means that a more people are now online,” George said.

George also highlights that the pandemic causes a “forced digitisation” across the continent as more and more people turned online to do many of their daily tasks. “This trend will continue even after the pandemic because people are now aware of the convenience and the cost savings that come with digitising different aspect of their lives.”

So, who got the most funding?

If you look at the 10 start-ups that attracted the most individual funding, most are Nigerian ventures, including fintech startup Flutterwave ($170 million); retail-tech start-up TradeDepot ($110 million); digital bank Kuda ($80 million); mobility fintech Moove ($63.2 million) and energy company Daystar Power (US$62 million).

But this doesn’t mean that the rest of the continent isn’t making strides. Disrupt Africa’s research highlights that around 40% of the remaining funding went to start-ups in Ghana, Morocco and Tunisia. New tech ventures in Zimbabwe, Uganda, Rwanda and Ivory Coast also gained momentum in 2021, the report shows.

Below we highlight some of the interesting insights pulled from the report about the state of Africa’s start-up community.

Fintech businesses attracted just under half of the total amount of funds invested in African tech start-ups in 2021. But it is important to note that fintech companies made up just over a third (184) of the ventures funded, which was more than double the amount of e-commerce businesses (70 in total) — the industry with the second largest number of start-ups on the list. This is not surprising given that the financial and retail sectors in Africa, with a big unbanked population and a young demographic of avid mobile phone and mobile money users, are ripe for disruption, and have attracted entrepreneurs whose fintech start-ups are reshaping financial services on the continent.

Other industries that attracted the big bucks include e-health, logistics and educational technology sectors.

Not only was there more funding in 2021, there were also more investors and more jobs created. Disrupt Africa’s study details that there were at least 771 different disclosed investors who put money into African tech start-ups in 2021. This represents an increase of just over 108% over the 370 tracked in 2020. What is quite encouraging is the fact that many successful African founders are now paying their success forward by using the money they’ve earned to back start-ups themselves.

According to the report, a major benefit of the success of these start-ups is that they are making some major contributions to community employment. The start-ups featured in the report employed almost 18,000 overall at the time of investment, which averages out to around 30 people per company.

More than half of the African tech start-ups that secured funding in 2021 started less than three years ago, meaning that the investment appetite is ripe for fresh faces with fresh ideas. While most of the top-earning start-ups are over five years old, one (the geolocation-based, team-building game app Moove) is just on three years old. Unfortunately, Disrupt Africa’s study found that the industry remains rather male dominated. Only 21% of the funded start-ups have a female co-founder and just one of the top 10 biggest earners have a female co-founder.

While these numbers are promising, George believes that the industry is only just getting started. “Africa represents less than 1% of global venture capital and less than 3% of global GDP. So, the way I see it, the only way from here is up.” And if the numbers from 2022 are anything to go by — with around $400 million raised in January alone — we can expect similar record-breaking numbers for African founders in the months ahead.