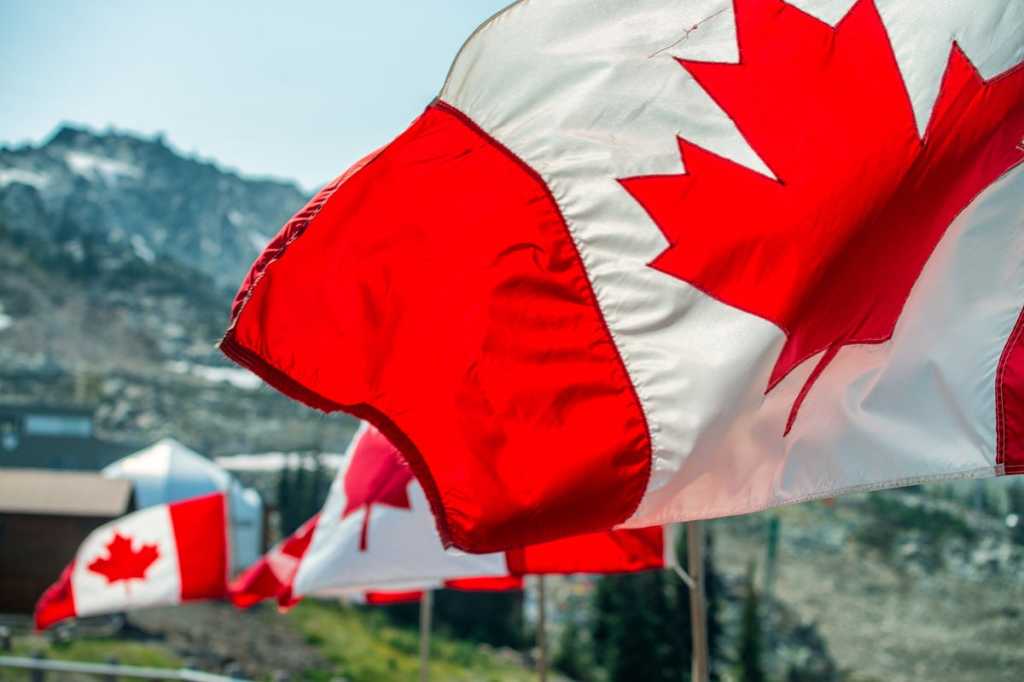 Any Canadian knows the duality: Much of Canada is like the US, from culture to business. And much of Canada is quite distinct but not always so visible across the border.

Canadian CIOs live so much in a North American context — from the vendor pool to business partners to technology trends — that they can juggle between Canadian specifics and North American context. They’ve also learned to deal with vendors and partners who don’t know there is a difference. But it’s nonetheless easy to lose sight of the unique aspects of Canadian IT.

CIO Canada spoke to two Canada-based industry analysts — Tony Olvet at IDC and Chris Howard at Gartner — to explore the uniqueness of Canadian IT, good and bad. Here are the highlights.

The North America IT conundrum

The close relationship and significant cross-border integration are not the only reasons that identifying Canadian uniqueness can be difficult to non-Canadians. “Canadians hate being seen as different from the rest of the world in terms of technology,” Howard said. This has its positives: The tech created for the vast American market can often be applied as-is in Canada, at least if it supports the French language as well for the fifth of the country that is francophone (mainly in Québec but not exclusively). That adoption of “standard” (mainly American) technology also means IT and consultancy talent can be drawn from the US, not just Canada.

But the negatives are when that technology doesn’t address specific Canadian issues, including regulatory requirements, legal contexts, and privacy standards unique to Canada. It also makes it easy for Canadians to work in or for American organizations, which often pay more and so presents a retention challenge for Canadian industry.

Many executives in Canada business are Americans, whether living in Canada or managing a Canadian subsidiary or division from America. “So it can be hard to differentiate where the American leaves off and the Canadian begins,” Howard said.

Furthermore, a high proportion of Canadian businesses are US subsidiaries, “so there’s less autonomy, and perhaps less local fit,” Olvet said. “For vendors, we tend to see the larger ones adopted more so than in the US, because a small vendor struggles to serve Canada,” he added, noting that this makes it harder for Canadian firms to adopt nascent innovations or specialty approaches than their American competitors can.

A different business scale in Canada

Canada’s population is about a 10th that of the US, and as a result it’s more of a midmarket economy, Olvet said. That means there are not many very large companies with self-sufficient IT teams, Olvet said.

The midmarket scale of homegrown companies, and thus the local IT opportunities for self-sufficiency, is compounded by the fact that many of the largest companies are American, so their IT teams are typically US-centred. Canada’s own large organizations tend to be in financial services, government services, and telecommunications.

The midmarket scale also applies to government agencies, constraining their ability to innovate on their own. Plus, Olvet noted, “We don’t have the innovation of the US DoD [Department of Defense]” to take advantage of. DoD research is behind hundreds of US technologies and long fueled the San Francisco Bay Area’s Silicon Valley, Boston’s Route 128, and other US innovation centres, and has been a major force behind US technology dominance.

Largely because of separate regulations and standards, Canadian-specific IT is concentrated in financial services and government services, Olvet said.

There’s also a longstanding IT outsourcing concentration in the Moncton area, which appeals to multinational companies like Tata and PCS because of language and cultural similarities to their American customers — and easier access to the US in person and digitally thanks to the physical and time-zone proximity of New Brunswick, Howard said. Halifax is also becoming a centre serving large multinationals like IBM.

In addition, Canada’s large commodities industries, such as mining, forestry, and petroleum, provide strong opportunities for IT, especially in Calgary, Howard said. But commodities businesses oscillate between bust and boom, so the IT opportunities do too.

Howard sees most Canadian businesses “not taking many chances, relying too much on legacy technology.” That conservatism is particularly evident in government IT, he said. “We’re still a bit behind on digital transformation.” Olvet noted that “generally speaking, Canadian decision-makers tend to be risk-averse. They’re more focused on IT/line of business partnership and sales cycle than on innovation.”

Despite the conservative tilt of Canadian business, Canada is full of new ideas and energy around technology. For example, “we’re enthusiastic about future and cosmopolitan,” Howard said. “We have real investment in innovation, with vibrant startups and university efforts. It’s occurring in Toronto especially, plus in Montréal mainly for healthcare. But it’s a national trend from St John’s to Victoria.”

Furthermore, Howard said, “large companies want to innovate more quickly, so they’re willing to take on more risk. We also see them doing more funding and quasi ownership (the bank RBC is an example) with aggressive funding, then gobbling them up or doing profit sharing.” Olvet also sees large investments from China in IT innovation done in Canada.

Startups are also welcome to try out their technologies in a real environment, Howard noted. Also, “there are lots of programs for digital efforts by the federal government,” Olvet said. “We’re on the upward trend, especially for solutions grown in Canada. The challenge is building a sustainable business.”

Canada’s welcoming culture also helps fuel innovation, Howard said. “Canada is a giant attractor for international students,” Howard said. “There’s an interesting mix of the smartest people around the world. And Canada has a long history of groups like Sikhs and Hong Kong expats, so there’s a social capital and family pathway.” Olvet sees the same advantage: “Our immigration policy and openness to the international community may have attracted talent that originally viewed the US. It’s part of our culture.”

Canadians are less likely to move to a new city for work compared to Americans, Olvet said. That has created an uneven jobs market, so regions that experience a bust have a glut of IT talent, such as during commodity busts, whereas regions with vibrant economies face a shortage.

The COVID-19 pandemic awakened Canadian organizations — as it did everywhere in the developed world — to the benefits of remote work. That has somewhat helped address regional labour imbalances, but Olvet said it’s also led to “more willingness to lead in homegrown digital innovation,” building on a made-in-Canada momentum that had started before pandemic. “Still,” Olvet said, “a lot of jobs that are not remote-available. So there is a focus on innovating for these as well, such as through automation and augmentation and robotics.” He conceded that such efforts are “not as huge in Canada as in Asia.”

Government, that large pool of IT need, faces a workforce dilemma, Howard noted. “They need a strong go-to market for public-sector CIOs, as that is a giant part of IT.” But lower salaries and conservative government approaches don’t attract enough IT talent at all levels. “There’s now a war for talent because they can’t pay as much. Governments are buried under legacy but driven to be more consumer-like. So employees need to be trained.” The problem is worse for the federal government because “it’s much easier to get things done at the provincial and city level than at the federal; IT is most creative at the city level.”