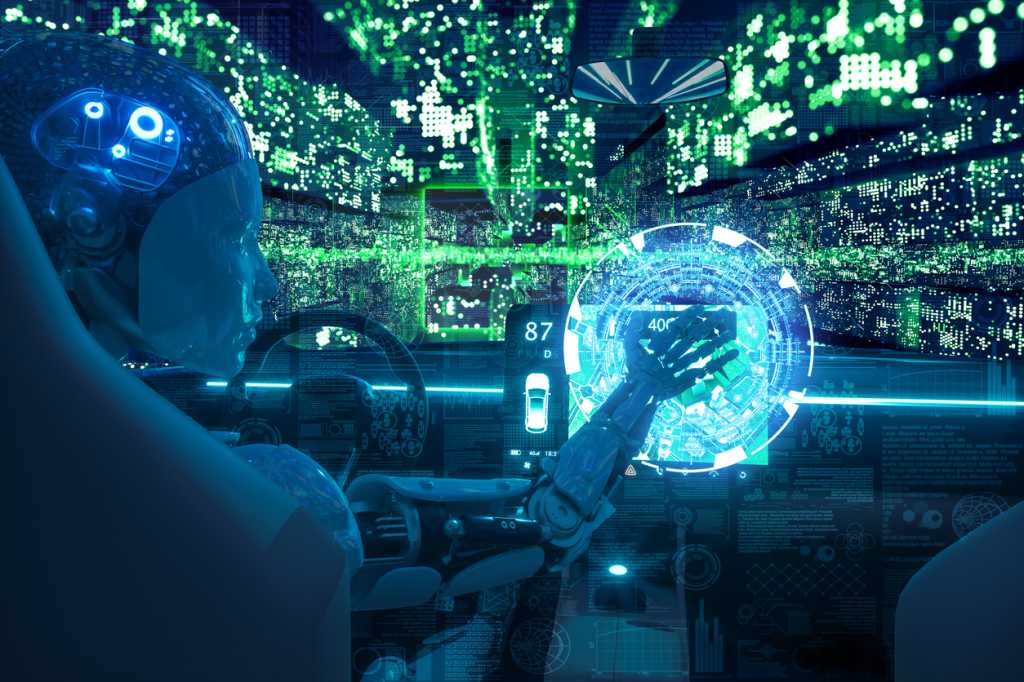 Cloud protagonists might claim that one of its core impacts has been breaking down the barriers between technology and people. Let’s not just think about this in Joe Public terms, as beneficiaries of interactions through-and-with technology, but also the gatekeepers to data centers, the behemoth buildings that developed into the muscle that pumped life around the organization.

Cloud opened the keys to this kingdom, broke down barriers, and metaphorically opened the gates. We knew the world of compute couldn’t be contained indefinitely. It fed off itself, and it burst through the castle walls. Instead, those that ran data centers, and those responsible for the equipment within them, had to stop seeing it in terms of powered metal—it had to be seen as a platform, a supply chain of access to everyone. It became about connectivity and transaction.

Cloud has picked the pockets of the gatekeepers. Now with access to all the technology power required, innovators could build, consumers could consume more than ever, and it could all be done now rather than waiting for more capacity to come online. Line of Business users could access it, and the first IT would know was when Finance told them about the new cloud accounts.

So, if the brick-and-mortar strategy changed, and the compute strategy changed, what else has changed? When cloud broke down the barriers between technology and people, it wasn’t just access or consumption, it had to change how we go about doing things, so it also changed the operating model.

Approaching the relationship between people and technology differently, where technology became a tool rather than something to be managed meant the hyperscalers laid a new operating model on welcome mat at the doors to new kingdoms.

Microsoft Azure defines a cloud operating model as the collection of processes and procedures that describe how you want to operate technology in the cloud. When hardware is removed as the most common unit of operations, the focus shifts to the digital assets and the stability of workloads they support by investing in the stability of the underlying physical assets.

The Azure Well-Architected Framework is a set of guiding tenets that consist of five pillars of architectural excellence:

AWS claims that a successful cloud operating model enables organizations to operate applications reliably and securely in the cloud with a faster pace of innovation and value to the business. A key component is the adoption of a product-based approach to the cloud platform. By adopting a product mindset, each team can take responsibility and accountability for increased awareness, ownership, and operational excellence through self-healing systems that can recover quickly using integrated failure detection and remediation.

GCP, unlike Microsoft or Amazon Web Services, does not particularly define a cloud operating model, it goes straight to its adoption framework. Similarly, though, the destination itself is described as “a structure on the rubric of people, process, and technology that you can work with, providing a solid assessment of where you are in your journey to the cloud and actionable programs that get you to where you want to be.” This can be achieved with help or under your own steam, following the framework.

What each of these descriptions have in common are features such as procedures and processes, technology/cloud operations, reliability, security, cost, and performance.

Isn’t this a narrow view? If public cloud advocates espouse the virtue of breaking down the barriers between technology and people, why leave it at the limit of IT Operations or Cloud Operations teams?

An edge-to-cloud operating model is what an enterprise needs to realize its ambition. By acting as the connector between the infrastructure model and the business model, it makes the difference between IT optimization and digital transformation. McKinsey describes the goal of a cloud operating model, “to enable scalability and improve the reliability of software systems.”¹ In the diagram above, that is very “right-side” focused, a modernization strategy. At least the hyperscalers go as far as to incorporate the people element into their models, but even then, the goals are productivity and efficiency gains, so optimization-based.

An edge-to-cloud operating model is better defined as evolving to unlock the full potential of the digital enterprise. This incorporates the output of a (multi/hybrid) cloud platform – driving agility and cost optimization. It would incorporate the engineering function – to innovate faster to develop new products and services, also achievable within a cloud operating model construct. But what it misses is the people and things interacting at the edge. If cloud has led to people and technology to better connectivity, or at least broken out of silos, then isn’t the next step to encompass everything that is going on at the edge, the place where most data is being produced? Where customers and employees are exposed to new experiences, in turn leading to new revenue and new productivity? And the connected things that provide the opportunity for new insights and improved control, in turn, redefining new technology capability requirements?

Then ask yourself, can a cloud operating platform address each of these aspects? If cloud gained the keys to the kingdom, is it cloud’s turn to be imprisoned by its own walls?

For more detail on how to leverage expertise for an edge-to-cloud operating model, read this great article from Richard Amos.

For more information on the edge-to-cloud adoption framework visit us here.

To find out more about Digital Next Advisory or engaging with an HPE Digital Advisor please contact us at digitaladvisors@hpe.com or visit www.hpe.com/digitaltransformation. 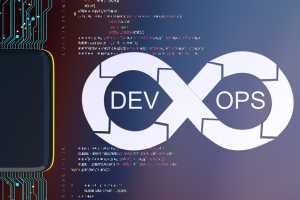 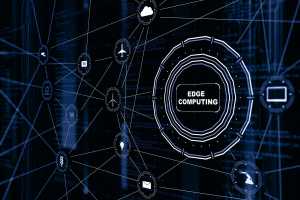 An Operating Model to Support Engagement at the Digital Edge 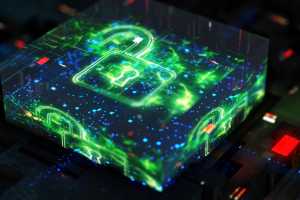 The Role of Security Transformation 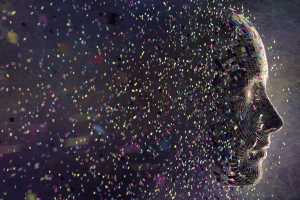 Does Your Company Have a Complete Innovation Framework?