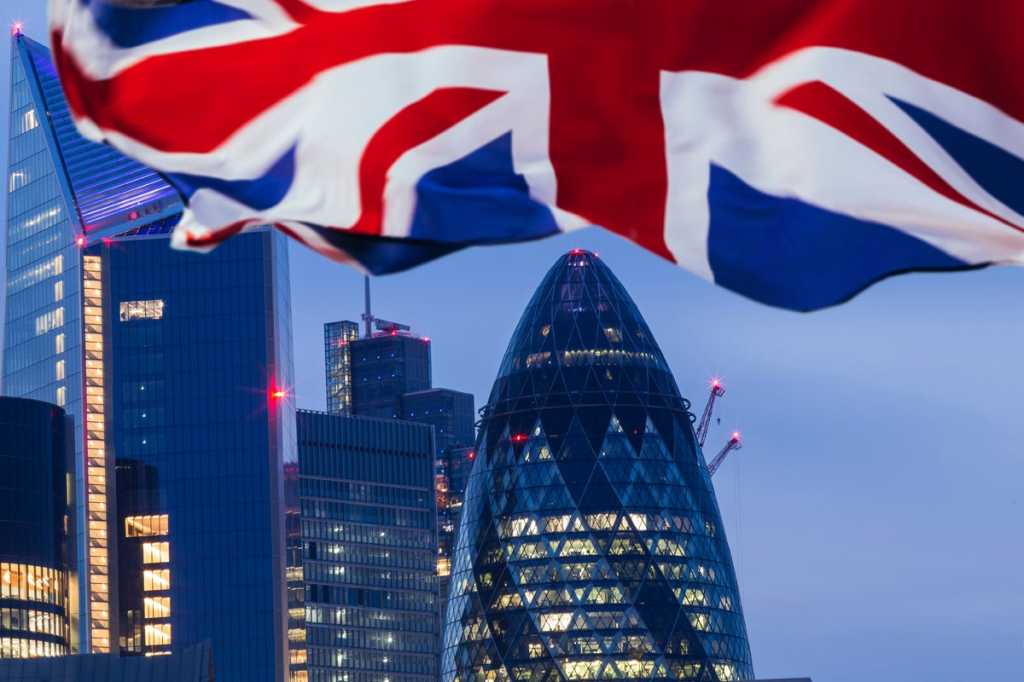 Levelling Up Secretary Michael Gove announced the 330-page, Levelling Up whitepaper late last week, with the report introducing 12 national ‘missions’ that will look to address geographical, economical and societal inequality.

The report has since drawn recognition and scorn in equal measure, with critics pointing to rehashed elements from Prime Minister Boris Johnson’s 2019 manifesto as well as predecessor Theresa May’s 2018 Industrial Strategy. Levelling up has also been somewhat difficult to define — until now.

“Levelling up means giving everyone the opportunity to flourish,” reads the report, which was littered with typos and accused by critics of lifting copy directly from Wikipedia.

“It means people everywhere living longer and more fulfilling lives, and beneftting [sic] from sustained rises in living standards and well-being,” comments the executive summary of the report.

Across the 12 missions, to be enshrined in law through the Levelling Up and Regeneration Bill by 2030, there’s the intention to close the gap between the highest and lowest performing cities, improve pay, employment and productivity in ‘every area’, to bolster local public transport, devolve powers to local government and boost educational attainment amongst children leaving primary school.

The whitepaper also commits to reducing crime, improving culture and the quality of housing, to regenerate towns and narrow the gap in healthy life expectancy between the best and worst performing areas.

Missing the mark on digital literacy

The Levelling Up whitepaper lightly touches upon technology at various junctures, from Boris Johnson’s foreword promising to use data for improved decision making in the public sector, to increased investments in 4G and 5G and new Innovation Accelerators for start-ups. It does not, however, go into great depth.

The whitepaper does acknowledge that technological progress contributes to opportunities and inequality in equal measure across the UK. “Globalisation, technological progress, advances in transport, logistics and power, and the shift from heavy industry to knowledge-intensive sectors, as well as the rise of foreign holidays and shift from technical training to university education, have had a large and lasting impact on the economic geography of the UK,” reads the whitepaper.

“There is so much more that government needs to do in its aim to “level up” before 2030, and digital access runs through many of the 12 Missions that Michael Gove has today announced in his White Paper,” says Anderson in a blog post.

“Investing in infrastructure is only one part of the issue – investing in people, their needs and their motivations is as – if not even more – important.”

Anderson specifically calls out Mission 4, a “nationwide gigabit-capable broadband and 4G coverage, with 5G coverage for the majority of the population”, as not tackling broadband affordability and device accessibility.

She also said that while Mission 1 would look to increase standards in schools, many children still do not have access to the necessary tools and learning resources, and that these lack of digital skills could later impinge on Mission 1’s promise to level up pay and employment.

“The internet is now an essential for many of us in our everyday lives,” writes Anderson. “The pandemic has accelerated this – how we learn; how we gain new workplace skills; how we do our jobs; how we access health care; how we bank; how we shop; even how we report a missed bin collection or pay for a bill. Many of us do this online and we don’t even think about it.

“But for many people, none of that is a possibility. And how can you imagine how much you are missing out on – knowledge, work opportunities, social interactions, even just easier ways of doing things – if you’ve never been online. Understanding the gap, realising it is real and for a huge number of people, and then addressing this – that is the challenge for government.”

“What is missing is to make it explicit how to address digital access for the majority of the UK population,” Quek said.

“Digital needs to underpin all the other missions, like a spine,” he adds. “The business world now gets it that you have to be a digital/tech business. Society and governments needs to start recognising this, and take joined up actions to tackle this, otherwise, we will follow the mistakes of many businesses who have fallen down.”

“Given the underlying principle of this strategy is moving resources from the south-east, will this move address those with the greatest need?,” Gibbs asked. “Connecting all schools to a superfast, super reliable network is now as important as getting schools electricity. But ensuring that all children can access their school’s teaching and learning resources talks to a much more complex set of issues — and these aren’t just about resources in London and the south-east.”

Empowering local government decision making is another key promise in the Levelling Up agenda, with a pledge to offer London-style devolution powers through regional mayors to any region who wants them.

Devolution, says the UK government, will be underpinned by “improved data and transparency, oversight and analytics, evaluation and experimentation.”

“The challenge for local government is how they position themselves,” said Wilde. “For CIOs in public services, this will mean the establishment of collaborative technology, information and intelligence to support and enable the move to citizen-centred service design and delivery (what GDS has been talking about for years), support better decision-making through improved evidence (analytics) and prediction modelling and the re-imagining of places as intelligent and designed to meet new expectations about where we live, work, learn and enjoy our leisure time, whilst also tackling climate change.”

Gibbs said that councils are still ‘trying to digest’ what the Levelling Up agenda means for service delivery, but said that the policy felt “like motherhood and apple pie, rather than a substantive change in resource allocation.”

“Tasking councils with delivering on most of these objectives is smart,” he added. “Local government is the most hands on part of the state and has proved time and time again, that it is able to make real change in people and communities lives.”

“Local government IT leaders’ roles and focuses will evolve. They will no longer be about IT and its back-office function only, but they will be roles that harness digital to renew local economies and create places where citizens want to live, work and thrive. … Local digital leaders must be at the heart of delivery and have a more prominent role within local government and combined authorities.”

Russ Shaw, founder of the Tech London Associates (TLA), was more scathing on the whitepaper’s findings, saying that it was ‘not yet ambitious enough’ on addressing key issues such as digital literacy, funding support and skills.

“While London has seen record levels of tech investment in 2021 — cementing its position as a world-leading tech city — elsewhere the picture is quite different,” said Shaw, who added that a 40% increase in R&D funding outside the southeast of England was a ‘drop in the ocean’ to readdressing the geographical imbalance.

“At a time when the UK’s tech industry is booming with more than 100,000 job vacancies, the government, along with businesses in the private sector,  must commit to much more ambitious spending to upskill the population and provide high quality training to equip our nation with the skills of future.”