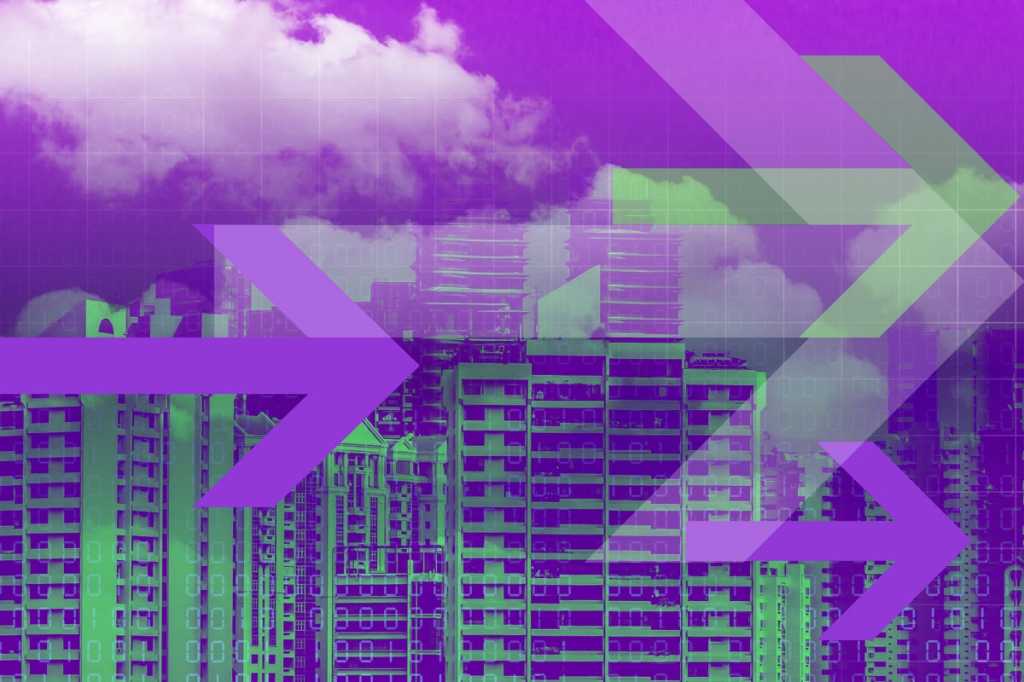 ServiceNow is riding high, with subscription revenue up 30% year on year and renewal rates are around 99%, CEO Bill McDermott boasted recently — so why does the company see the need for Impact, a new tool designed to help customers get more value from their subscription?

Since ServiceNow is cloud-based, renewal rate is “a weird metric” for it to boast about, says Adam Mansfield, a practice leader at UpperEdge, a consultancy that advises enterprises on IT sourcing: “If you start using it, it’s very hard at renewal to walk away.”

Renewal is almost a given: What CIOs haggle over is whether they need the volume they have committed to spending, or whether they will add to their portfolio — and those decisions are based on the perceived value of the subscription, he says.

The purpose of Impact, he believes, is primarily to encourage ServiceNow customers to expand their consumption of the company’s offerings.

McDermott said as much on Jan. 26, on the same conference call on which he discussed renewal rates: “As this experience speeds up user adoption, we anticipate a significant halo effect with broader consumption of our growing solutions portfolio.”

Another challenge for ServiceNow is defining what it is used for, at a time when Microsoft, Salesforce.com and a host of other companies are offering workflow automation as part of their software portfolios, says Daniel Newman, principal analyst at Futurum Research.

“This overlap is increasingly becoming difficult for CIOs to wade through,” he says. “Everybody’s trying to be everything.”

Paul Fipps, senior vice president of customer and partner excellence at ServiceNow, acknowledges that getting more out of technology investments is a recurring theme in the company’s conversations with its customers.

“It wasn’t necessarily a ServiceNow issue, but more broadly, how do we realize value faster from the technology we invest in?” he says.

Enterprises have spent trillions on digital transformation, but only between a quarter and a half are realizing the return on investment they expected — a “value gap” that ServiceNow doesn’t want its customers to suffer, he says.

Impact is a way to bridge that value gap, says Fipps, a former CIO at Under Armour who estimates he has spent over a billion dollars on enterprise software in his career.

Impact is accessible through a new app built on ServiceNow’s own Now Platform and is available in four tiers — a simplification compared to the previous 14 different customer success offerings available as point solutions, says Fipps.

The first, “Base,” provided little more than access to online support and tutorials and is included for all new ServiceNow customers at no additional cost. Ultimately, says Fipps, it will be offered to all customers.

ServiceNow will onboard customers to Impact by sitting down with them to assess the potential value it can offer them. For some that will be complex, but “Some are new to the platform and may just need three pretty straightforward KPIs that we can measure with them,” Fipps says.

The result will be an indicator, accessible in the Impact app, to chart progress and the next steps needed, he says: “As I roll out one of our solutions, am I getting the productivity gains, the experience gains, whatever my strategic imperatives are? You get to see that in a very visual way with ServiceNow Impact.”

Helping companies meet those strategic imperatives is where the upper tiers of Impact come in and include things like a faster response time if something goes wrong, says Fipps. There’s also developer support delivered through the “Impact Squad”, “So if you want to do some custom applications on top of ServiceNow we will review blocks of code for you to make sure that when your team puts it in, the system stays performant.”

The Advanced and Total packages will include a software performance management tool: “Instance Observer gives you a view, no matter how many instances of ServiceNow you have, of how your system is performing,” says Fipps.

And then there’s all the personalized training content that the Impact app will deliver to users, selected using the Now Platform’s AI capabilities.

The members of the “Impact Squads” who communicate through the Impact app, Fipps insists, will be entirely human.

ServiceNow trialed Impact with a subset of customers before rolling it out globally on January 27, 2022, but UpperEdge’s Mansfield hasn’t yet seen Impact crop up in any of the contract negotiations he advises on — although, he says, many of his clients are being invited to meetings to discuss it, even if their ServiceNow contract is not up for renewal.

Although Impact involves members of ServiceNow’s “Impact Squads” doing things for customers, Fipps insists that it’s a product, not a service.

That framing could be because, despite the stated goal of closing the value gap, ServiceNow offers no guaranteed outcome: Customers are paying for the means, not the end. If Impact doesn’t deliver the expected value then, says Fipps, “They may not renew Impact at the end of the cycle. That’s the ultimate consequence: Customers vote with their wallets.”