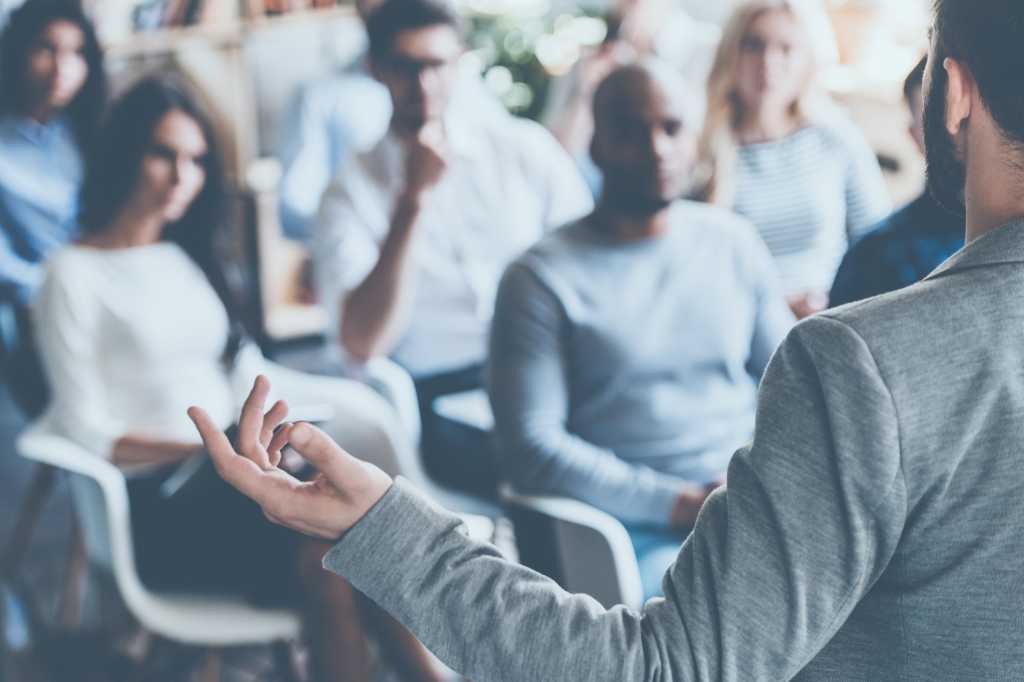 Over the years, Steve Rubinow noticed how many of the hard-won lessons he learned as an influential global CIO at financial giants such as the New York Stock Exchange or Thomson Reuters were just as applicable at smaller firms and startups in other industries, too.

So, this CIO Hall of Famer started writing down what he calls his Guiding Principles—a pithy collection of thoughts, quotes, and discovered wisdom.

“I found I was repeating them to people I worked with so often, I wanted to capture them all instead of trying to remember them,” says Rubinow, professional lecturer, executive-in-residence and director of DePaul University’s Institute for Professional Development in the College of Computing and Digital Media since 2017. “I do some coaching and consulting now, and through the wonder of reflecting on my own history, I’ve come up with some things I wish I’d done differently 10 or 20 years ago.”

Rubinow’s Guiding Principles—39 of them so far—range across topics from managing change, evaluating risk, or battling complexity to selling the benefits of a new proposal to top executives. Some simply reflect this native Chicagoan’s own wry sense of humor (“When you get something for nothing you just haven’t been billed for it yet”). Each of his one-liners comes with an evocative image and a memorable backstory.

Catching up with Rubinow, who recently earned his MFA in comedy screenwriting from DePaul’s nationally respected film school, we talked about the art of storytelling, which he highlights in two of his guiding principles:

Steve Rubinow: A lot of the cultures I grew up in, the stories people told were always about failures. Failures of people, of technology, of the competition. The big warning was “Don’t let this happen to you!”  From a human nature perspective, those tend to be the stories that engage, so people tend to focus on how this project failed, why that ran over schedule or budget, how it let someone down.

What I tell people I’m coaching or mentoring to do is this: Lead with the negative stories, but strike a balance with some good ones, too. Think about your audience and what will resonate with them. If you were there listening, what would you want to hear?

Your advice to tell a story, don’t read a script is easy to give but not so easy for everyone to do. How do you coach your students or clients to abandon these PowerPoint slides?

When you’re reading to an audience from your PowerPoint, you’re not engaging with them. It becomes the screen telling the story, not you. Most people can learn to tell a captivating, engaging story based on their voice and gestures. If you need to have PowerPoint—and in some organizations it’s a part of the culture—try to use it like a Zoom background to enrich your storytelling, not as a crutch.

One person I coached a year ago was mid-career, very bright and energetic, but didn’t have a lot of experience getting management to fund a big program they felt very strongly about. Their slides were filled with the typical facts and figures and charts. So, we worked on how they could get their passion for this project across, and how to talk about why it was worth the investment.  All that material in their PowerPoint could be a handout or an appendix to read later. They got it approved. Maybe that would have happened anyway, but this made a bigger impression and was more satisfying.

Storytelling is a great communication tool for selling an idea, but do you find technologists resist the notion of acquiring sales skills?

Many of the people I coach need help with how to be more strategic and commercially oriented. They all understand the tech world, but not how apply it to make them better at business. I tell people all the time that everyone in the room is a salesperson, but they say “No! We’re in tech.” This idea about sitting in your cubicle expecting someone to discover your brilliance and whisk you up the corporate ladder doesn’t happen. You have to sell yourself as a person.

I make my students do presentations using these principles: Tell me why this is significant, why we should listen to you. We’re giving you our most precious commodity: our time.

What resources do you recommend for someone who’d like to grow their storytelling skills?

There are many good books on the subject—whether you find them or get someone to recommend a few—and some exemplary talks on YouTube such as popular TED talks. Just remember to understand your audience and anticipate what will engage and persuade them. Whether in person or via video conference, emphasize the visual image—let it dominate the white space on your slides instead of being a thumbnail in the corner. Remember, we humans evolved with a keen sense of sweeping vision to assess, survive, and thrive in our environments, more so than to read 6-point fonts on a spreadsheet eye chart! So, use that to your storytelling advantage.