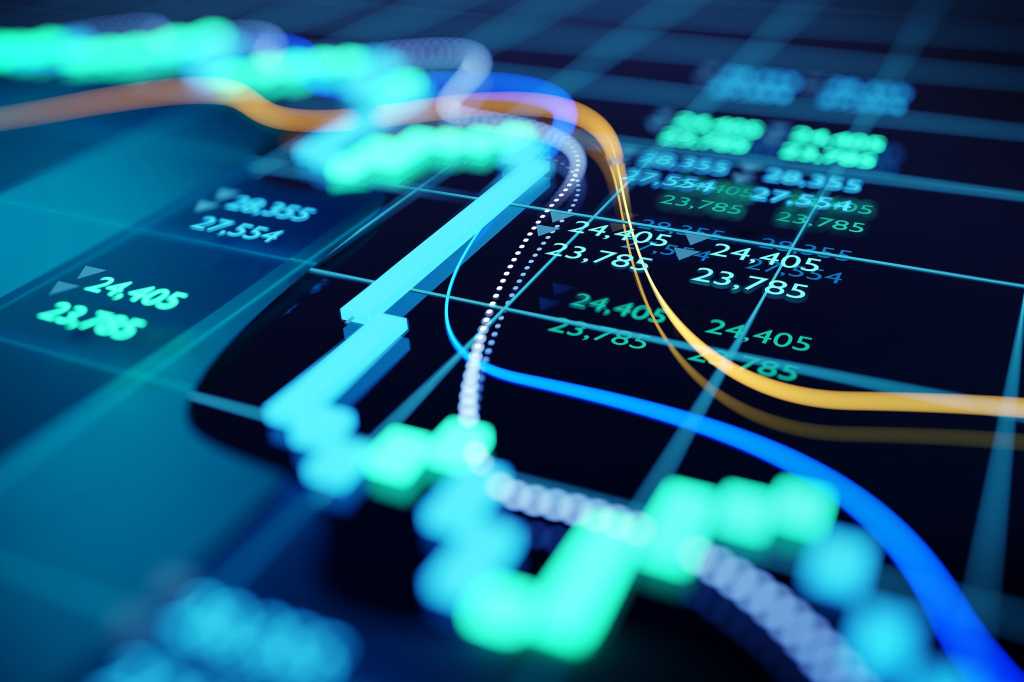 Multinational consumer credit reporting firm Experian prides itself on being fueled by data. At the forefront of those efforts is the company’s Experian DataLabs division, which is chartered with scanning the horizon for opportunities to disrupt and transform the business with data.

“If we see an opportunity we believe is going to be high-benefit, high-return for our clients, we will devote our research resource into that and try to come up with a prototype that can be productionized,” says Kevin Chen, senior vice president and chief data scientist of North America Experian DataLabs.

The DataLabs team has the freedom to experiment and look at the long term. When the team has brought an idea to fruition, it hands the solution back to the business units to run, turning its attention to something new.

“We always have fresh ideas to try out, and that actually is one attraction point for us to get talent from the market,” Chen says.

The lure of no-code AI

By way of example, Chen notes an Experian DataLabs project that involved linking data from Experian’s many business units, which reach beyond consumer credit to include business credit, targeting for online and offline marketing, even a healthcare information technology business.

“All that data has been dispersed across the company and they don’t really talk to each other,” Chen says of the previous state of Experian’s data practices, adding that linking all that data together was no simple task. One individual could appear in those datasets in multiple ways. DataLabs tackled this problem using machine learning to study the datasets and match individuals.

“Once we had that solution built up, 15 or 16 different applications spilled out of that,” Chen says.

Now no-code AI is a big area of research for DataLabs. The promise of no-code AI is a drag-and-drop interface for deploying AI and machine learning models, giving non-technical users the ability to leverage AI without relying on data scientists. Chen doesn’t believe the promise is quite real yet: Even with no-code AI, organizations will need human expertise in data prep and skill in data processing.

“With no-code AI, what we’re trying to do is to allow non-technical people to access data, but that doesn’t mean that the data will just automatically appear by itself,” Chen says. “At this point, when we talk about no-code AI, we’re really talking about how do we democratize the ability to analyze data, get insight out of data, and perform analytics without people necessarily having the ability to pull out the data, query the data, or perform the modeling.”

Over the past several years, Experian has been building the Ascend Analytical Sandbox, an advanced analytical sandbox based on 18 years of credit data from 220 million consumers, as well as commercial data, property data, and other alternative data sources.

“The Ascend Analytical Sandbox is essentially a treasure trove of the data that Experian has on the consumer in terms of their credit behavior. It’s totally anonymized,” Chen says. “The Ascend Sandbox has been built so that scientists, whether Experian data scientists or external data scientists, can explore the data.”

But no-code AI can take that concept even further. The opportunity is to open that sandbox and its data directly to business decision-makers, such as risk managers.

“They can look at the data to understand the trends of their customers and how they compare to their peers, and so on,” Chen says. “We want to enable them to access and query and ask questions about the data directly, just using plain English.”

The project, dubbed Ascend Interact, seeks to use deep learning, natural language understanding (NLU), and natural language processing (NLP) to give business decision-makers the ability to interact directly with Experian’s massive trove of data, and potentially join it with their organizations’ data, without having to pass it through a team of data scientists first.

“Rather than just handing the data over to customers’ data scientists, we can now share it with various kinds of users, and those users can oftentimes make much more direct decisions, right off the bat, from the data itself,” Chen says, noting that data scientists can still assist where necessary. “That change in dynamic essentially puts the decision-makers back in the driver’s seat, so they do not always need to rely on their data scientists.”

The project is still in the R&D stage. Chen says Experian is approaching it from two perspectives. One is MLOps, bringing the discipline of software engineering into data science to streamline the process of taking machine learning models into production and then monitoring and maintaining them.

“When you approach the problem from this angle, you will see solutions that focus on the concept of AutoML that will automate the machine learning process for users,” Chen says.

The other angle is a business intelligence (BI) perspective focused on dashboards, specifically using no-code AI to deliver dynamic dashboards based on what a user needs at the time.

For now, Chen says the major challenge is understanding exactly what a user is looking for.