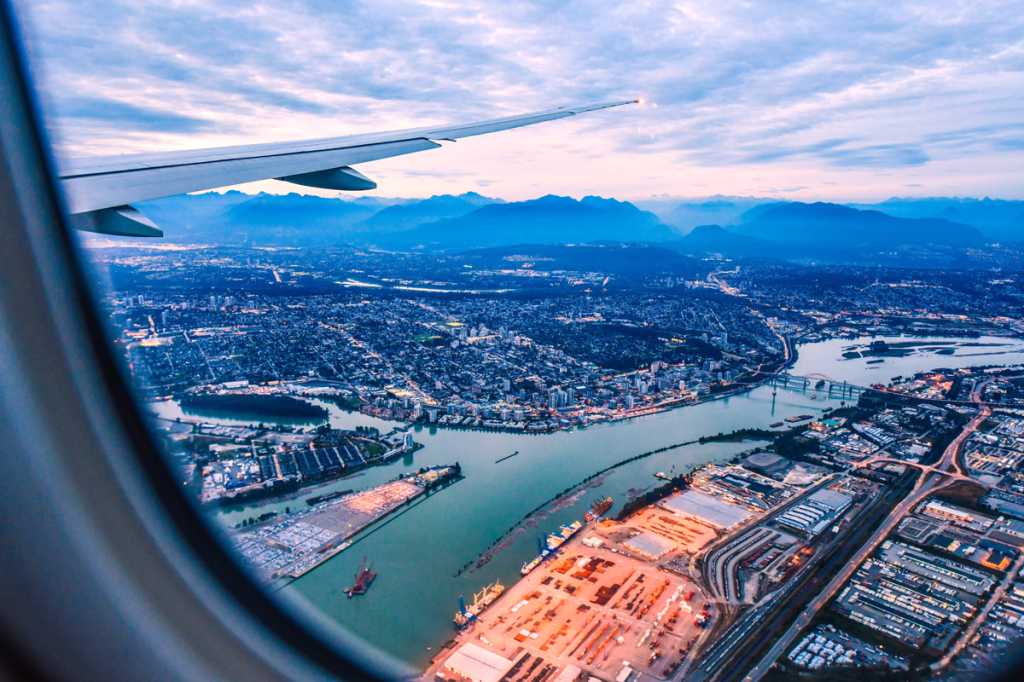 At Air Canada, safety is of vital importance. And for the man who leads the data strategy aimed at enhancing this single most important performance metric, how insights around the airline’s performance on safety are delivered is just as vital.

“Where I see myself, and where I invest the majority of the time, is creating different versions of data for different mediums,” says Shaul Shalev, manager of safety analytics and innovation at Air Canada. 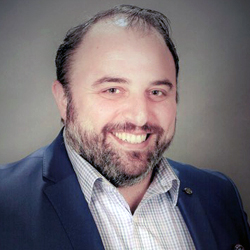 That philosophy centers on enabling airline personnel to access critical safety information with the flick of a button or a voice command. That means moving beyond the two-dimensional frame of traditional business intelligence tools to include augmented reality applications connected to data dashboards, smart speakers that connect to dashboards to provide information in an audio format, and a smartwatch app that shows KPIs such as a daily count of airline damage incidents with something as simple as a glance at one’s wrist. It’s all part of a strategy to deliver data in whatever form best suits any given employee’s needs and preferences.

“We’re able to make sure all our staff are digesting the data they need in their preferred medium,” Shalev says. “This is where I’m going with this whole BI journey.”

A flying leap into data analytics

These innovations — and any potential future incarnations — would not be possible without a sophisticated data platform underpinning them.

Air Canada’s BI journey started a few years ago with a mission to modernise its existing safety management system (SMS). The airline, which serves more than 50 million passengers every year and was managing pre-COVID-19 summer peaks of as many as 1,500 daily flights, has a whole lot of data to manage. Using its legacy system, employees needed to create and then submit safety or hazard reports to the appropriate managers, a convoluted and time-consuming process that often meant having to contact three or four people to compile a single report.

So Shalev and team set about overhauling the airline’s data operations. “The vision was to be able to push pertinent, actionable data to our users, who can be anyone from the gate agent to our C-level executives,” he says.

Working with its SMS vendor, Air Canada adopted Sisense for data analytics and has been able to simplify its database structures to build nimble, flexible data models that can be adapted to changing conditions and applications. The airline is also applying AI in data processing and operations, including safety, as there is a massive amount of data to process from multiple sources, ranging from aircraft-generated data, at a rate of hundreds of gigabytes per fleet per week, to human-generated data, such as text reports related to safety.

Before turbocharging its data processing ability, Air Canada was in a place where many airlines have found themselves: in need of people with the very specialised skill sets necessary to compile the data and reports. “Building and showing it would have taken days, if not weeks, to compile certain sets of data,” he says.

Air Canada’s data transformation has greatly enhanced its ability to slice and dice data at speed, facilitating quicker risk analysis, trend identification, timely processing of data, and the ability to push and show data at the click of a button.

“Now it’s available 24/7. Just log in, choose your dashboard, then choose the smartwatch app that you want to use on your smartphone, choose the Alexa platform or the Echo platform that you want to query with real-time questions. It’s that speed and the agility that we’re able to offer to our users,” Shalev says.

Having senior leadership onboard from the outset made for a smooth migration to an entirely new data platform and a new way of querying and analyzing the airline’s data. But data modelling presented more of a challenge, Shalev says.

“It’s taking that database, massaging it, creating the new different models, and then connecting that to outside entities like a dashboard or a smartwatch app,” he tells CIO Canada, adding that another issue is the sheer volume of data that becomes available. “If you’re not careful, you’re going to be swamped with that and lose track of the real things and even expose yourself to risks.”

While some of Air Canada’s data-related proofs of concept have been put on hold during the pandemic, it’s still looking to innovate and meet the challenge of how far it can push the data out. For example, spreadsheets of data aren’t for everyone. Instead, to cater to people’s differing preferences and varied abilities to make sense of information, Air Canada is taking tool sets in the Sisense platform and developing new applications for presenting and interacting with data, including a mixed-reality application in which hand gestures control an image of globe overlaid with relevant information. “On that globe, you can see high-risk airports and dive into that to see high-risk gates, and certain KPIs are superimposed on that globe. Bringing that gamification element is really becoming something big today,” Shalev says.

Providing metadata on the number of incidents of aircraft damage and applying algorithms to match incidents at specific airports and particular prevailing weather conditions expands the potential for insights that can be fed back into safety analysis, he says.

Maximizing its data analytics applications has required a mindset shift among airline employees, whether it’s management, staff at the gate, or the developers led by Shalev. “We work hand in hand with them to really understand what is it that they want to see,” he says. Shalev likens the process to handing people a blank sheet of paper and asking them to draw the most important thing in their work and then looking to create that with data insights. “We look at what’s going to make showcase on that blank piece of paper actionable data to those specific business units,” he says.

While keeping the focus on safety, it’s being led by their priorities and preferences. As a result, “we’re now able to offer people different flavours of the data, at a much faster iteration.”