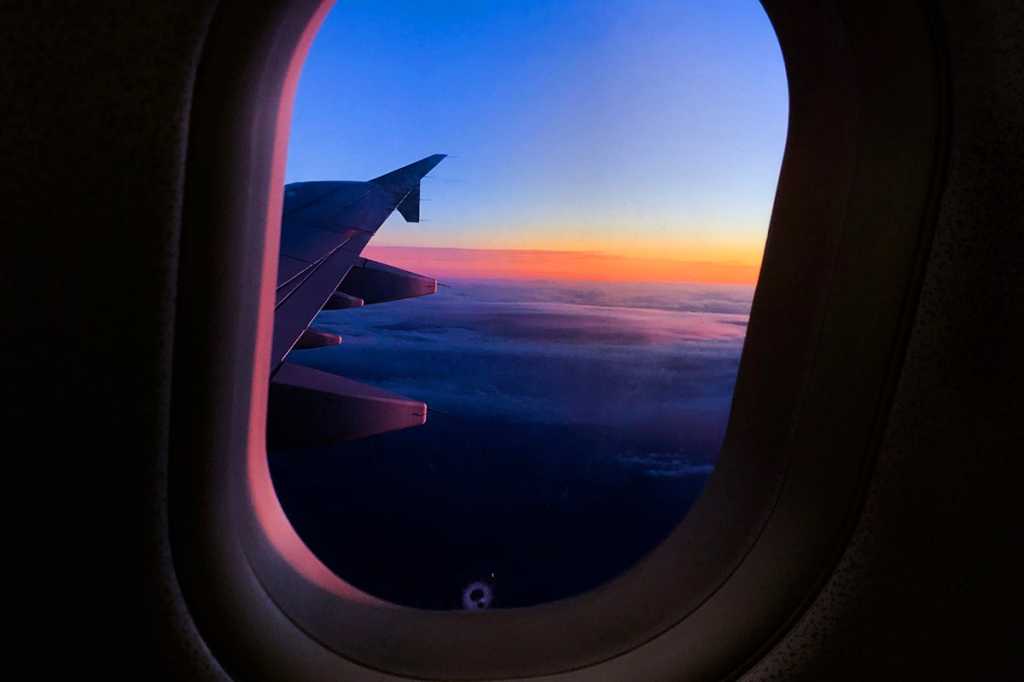 As the pandemic eases in the US, the travel business is picking up the pace. So too is online deal maker Priceline’s cloud transformation.

The Norwalk, Conn.-based company, which competes with sites such as Travelocity, Expedia, and Hopper, is roughly halfway through a multicloud migration based primarily on Google Could Platform (GCP).

“We are well on our way on our digital transformation and this year will finish the modernization of our product platform into Kubernetes running with the Google Cloud,” Priceline CTO Martin Brodbeck says.

Open-source container management system Kubernetes offers Priceline efficient horizontal scaling of its platform to minimize hardware and software provisioning, which is key for a business that requires vast flexibility in responding to customer traffic, Brodbeck says.

Just as important is that Kubernetes also enables Priceline developers to test and deploy features in a production environment. But the shift to cloud-native methodologies and technologies hasn’t been entirely smooth, Brodbeck says, in particular around maximizing the productivity of its development talent.

Real-time analytics in the cloud

The crown jewel of Priceline’s business — its proprietary pricing engine — relies heavily on real-time data infrastructure and analytics. To that end, the online deal maker makes use of Google BigQuery and Kafka, which can analyze terabytes of data in seconds. It also leverages DataStax’s high-speed query engine and Starburst’s real-time analystics platform for a data mesh.

This real-time setup in the cloud enables the company’s homegrown pricing engine to perform a heavy dose of A/B testing, which in turn enables Priceline “to do pricing in a way most advantageous for consumers to maximize savings,” Brodbeck says.

Now Priceline is using BigQuery’s AI capabilities and its own proprietary algorithms to offer personalized services and to recommend products to customers. Looking further out, the Priceline CTO would like to build additional machine learning capabilities around the company’s pricing engine but is not yet ready to discuss specifics.

“As a company, we are always valued on being the best deal makers,” Brodbeck says of the company’s consumer focus. “We are growing our business using that mantra and focusing on technology capabilities that support that mission.”

While most of Priceline’s new cloud infrastructure is based on GCP and Kubernetes, a smaller portion of its business applications and call center are deployed on AWS. The company is also in the middle of migrating to SAP on AWS and is on track to close one of its two data centers this year. In the meantime, the online deal maker will continue to run Oracle and MySQL in its data center until the migration to the cloud is complete.

Hiring skilled technical programmers and data analysts is a major challenge for all enterprises — even tech companies — in the current market. To address this and to recruit new hires, Priceline has opened offices in Mumbai, Berlin, Toronto, and Winnipeg. But the need for more talent isn’t the only issue, as “going to cloud does not necessarily lead to increased developer productivity,” Brodbeck says.

In particular, Brodbeck has learned some hard lessons migrating to technologies that are often outside of developers’ comfort zones.

“We had several technologies that we tried to implement that certainly made managing the infrastructure easier but made the developers’ process harder,” says Brodbeck, pointing to his choice to use Isitio to manage the microservices that make up Priceline’s cloud-native applications as an example of this disconnect.

“While [Isitio] enables easier management of network service endpoints in the cloud, its developer tooling is still immature,” he says. “The biggest lesson learned from the experience here is to engage the developer community on what is really going to make their lives easier.”

“The cloud-native space has so many components and these projects all have different development models and maturities and it’s just hugely varied at this point,” Chen says. “If users are pursuing a highly complex and advanced cloud-native stack, the more likely they’ll run into some immaturity issues, but that is the price to live on the bleeding edge.”

Still, Chen underscores that organizations seeking “to reap the full benefits [will] need to move to cloud-native methodologies and tools like Kubernetes.”

To that end, Priceline has made several investments toward automating its continuous integration and continuous delivery (CI/CD) pipeline, Brodbeck says. The company has also invested heavily in testing and “chaos engineering” to ensure quality control.

It’s all part of a strategy to boost developer productivity.

Once Priceline has fully automated its CI/CD pipeline, its developers will be empowered “to design, develop, and deploy code without any human intervention,” Brodbeck says. “[The goal is] that they have a really frictionless experience when they are actually building software for us.”