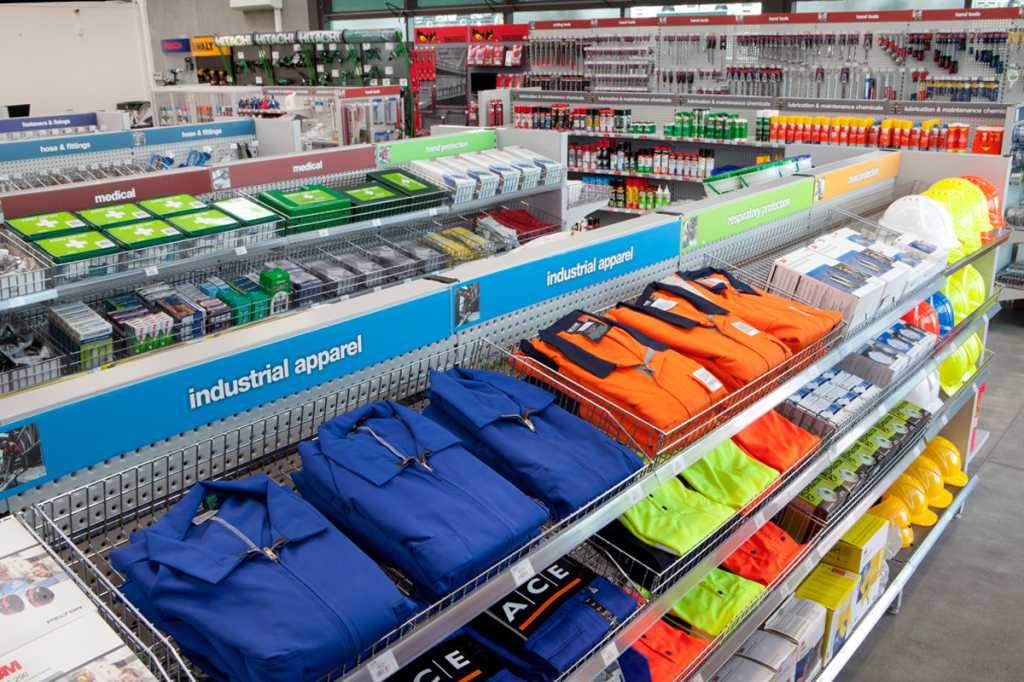 As the tech team at workplace safety goods business Blackwoods steeled themselves against the initial onslaught of COVID-19 in early 2020, little did they know the additional curve ball about to be served to them. The long-established brand, a subsidiary of Wesfarmers, which also owns the Bunnings and Officeworks brands, has more than 50 stores across Australia.

While scrambling to pull together a revised digital strategy that would enable work from home, remote shopping, click and collect, and ensure a major digital transformation program and complete ERP upgrade project stayed on track, their CIO, Claudio Salinas, was diagnosed with acute myeloid leukemia, a form of blood cancer.

Salinas recalls the experience as the most shocking and traumatic of his life. “Your world changes. You re-evaluate. You start to really understand what’s important because they’re the things you focus on.” 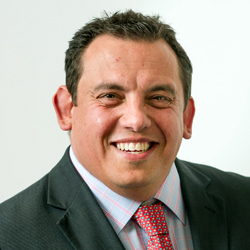 Getting better was his first priority, of course. “Second, in the event that I wasn’t going to make it through, was ensuring my family would be OK,” he tells CIO Australia. “Difficult conversations” were had with Claudio’s wife and two daughters, aged 15 and 17 at the time of his diagnosis. Compounding the shock was the fact he had always been vigilant with his health, getting regular checkups and six-monthly blood tests. Within three days of receiving the news, Salinas was in hospital receiving his first bout of chemotherapy. Having spent six months in hospital, and undergone 13 chemotherapy treatments, Salinas was informed in December 2020 that his leukemia had gone into remission.

The IT teams picks up Blackwoods’s major digital transformation program

But in June 2020, the news of Salinas’s diagnosis couldn’t have come at a worse time for the tech team at Blackwoods. They were grappling with how to respond to the unprecedented crisis brought by COVID-19 restrictions. The challenges of completely overhauling sales and delivery systems and processes, as well as enabling the entire workforce (2,200 in total) to function from home (supported by deployment of Microsoft 356 and Teams, Citrix, and various cybersecurity tools), all loomed large.

That major digital transformation program spanned a large-scale migration to Microsoft Azure, deployment of SAP’s Hybris e-commerce and digital marketing platform, and consolidation of five middleware platforms into a single cloud instance. Salinas and his team were also working to replace a 35-year old Cobol-based ERP and 16 core business applications with Microsoft Dynamics 365, and financial operations via the Microsoft Azure cloud, spanning finance, advanced warehousing and distribution, product information management, and CRM. The ambitious project was not easy. The final component was the build and implementation of business-operations self-service capabilities, which included Microsoft’s BI Data Services and Power Platform services supporting basic production of basic internal apps and automation.

Salinas says he had complete confidence that his team would be able to steady and steer the ship as his treatment intensified. “I had an incredible team around me, including a strong director on the ERP program, as well as strong people working in other areas of digital transformation,” he says.

The whole experience has had a huge impact on Salinas’ team — “very tight” from before he got sick, but now much more so, he says — right across the whole organisation and beyond to external partners. It’s led to profound and unexpected realisations, many of which are now informing new processes and procedures.

Empowering the second-in-command was critical for management clarity

And as it turned out, Salinas’ second-in-charge and head of enterprise architecture, Tony Roberts, was able to assume command and execute in ways that surprised everyone, himself included. “He had absolutely no hesitation in jumping into my shoes,” Salinas says. This included the absolutely critical task of taking Salinas’s place on the executive leadership team, which was understandably especially anxious to see Roberts taking on what had become arguably the most important role in the organisation.

Despite the dire circumstances Salinas found himself in, he was determined to give whatever support he could. “I was trying to encourage him to back himself. He was the acting CIO and needed to make decisions.”

While COVID-19 clearly created significant additional pressures, the remote working tools Blackwoods deployed in response to the pandemic meant Salinas could communicate with Roberts, the broader tech team, and executives in ways that would not have been possible before.

“This gave me the flexibility to stay in touch and bounce in and out of key meetings and listen in,” Salinas says. “I got into a rhythm with Tony [Roberts] and was able to coach him.”

Salinas’s continued engagement was especially important for Roberts, who Salinas recalls often remarking throughout Salinas’s illness that he had no real understanding of what being a CIO entailed until he was suddenly handed the baton. “For Tony, it was a huge opportunity as well as an eye-opener.”

While many people might be concerned that someone undergoing treatment for life-threatening cancer get as much as rest as possible, for Salinas being able to work and stay connected was an important part of his therapy. “It helped me keep my mind active and maintain a positive mindset still being connected and feeling like I had a purpose with work. And of course if I’d completely stepped out, it would be have been absolutely challenging for the business, so it was a win-win.”

The delicate balance of transferring authority

Still, in hindsight, Salinas admits that while his being able to stay in the frame was incredibly important, it also created certain challenges. “It was hard for me to actually step out,” he recalls.

“It wasn’t until maybe almost August when my rhythms of staying in touch actually became a problem. People didn’t know who was the leader and who to go to. People were asking Tony questions and also asking me in the early days. He wasn’t sure what decisions to make, and I had to make it clear that Tony was the leader.” Importantly, this extended to Salinas mentoring Roberts when certain team members needed to be pulled into line, something Roberts really had no prior experience of.

Vendors were left confused too. “Whilst I was staying connected to the internal team, I was less connected with some of our key vendors,” Salinas says, with some conveying to him on his return how much they struggled during his absence.

Among them was the lead executive at Microsoft Australia helping with Blackwoods’s migration from its 35-year-old Cobol ERP system to Dynamics. “It’s been a huge, huge program,” Salinas says. “There are many moving parts, with lots of ISVs supporting a high-volume distribution business with hundreds of thousands of transactions a day.”

Salinas admits that while he found it quite easy getting back into the swing of being full-time CIO again, Roberts found it difficult stepping back at first because he had in effect become his own man with his own views on how the technology department should be run.

“It was easier for me getting back into the swing because I was always semi-connected, but for Tony it was harder because he had different perspective of the role.” And of course by then he was well and truly inside the ELT tent.

But Salinas is adamant that any tensions are totally positive. “I came back and had a really effective sounding board respected throughout the org and an ally for me. While before there was just one tech person sitting on the ELT, the CEO said when I came back we really need another tech voice and peer sitting within the executive team. Tony became that voice, which was fantastic.”

To help better prepare the company should there be any sort of repeat of what Salinas went through, and as the tech skills crisis deepens, Blackwoods has created new programs for better developing digital talent at the company. “I won’t claim it was all due to me, but there has been a greater realisation across the organisation of the importance of planning,” Salinas says.

Perhaps the biggest concern Salinas had to contend with on his return was staff retention. As seems to have happened with so many tech teams working together in the trenches throughout the COVID-19 pandemic, the experience saw many managers suddenly become more marketable in a skills-starved industry.

“I’ve had some leadership churn. A few senior reports have gone onto new roles in other organisations as they’ve realised they’re capable of bigger and better things,” Salinas says. “It’s a bit of as bummer, but equally I was glad once I got through the change emotions.”