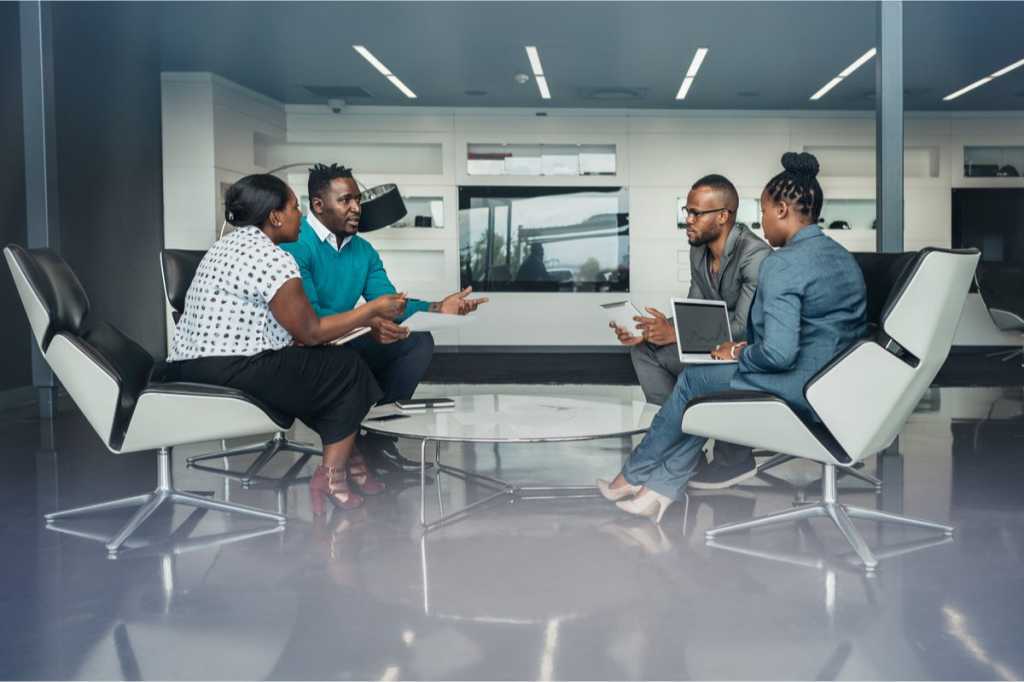 Africa’s developer community is growing, and demand for technology professionals with software skills in the region is on the rise, according to a new report from Google and Accenture.

Across the continent, the number of professional developers increased 3.8% last year compared to 2020, to 716,000 developers, according to the report. The study was conducted across 16 sub-Saharan African countries via fielded and analysed surveys of software developers, as well as interviews with local experts

For years, people have been debating about how many developers there were in Africa, what types of platforms those developers were skilled in and questioning if Africa has enough developers to address its start-up needs, said Andy Volk, Google’s head of developer and start-up ecosystems for sub-Saharan Africa and one of the creators of the report, during a press conference.

“One of the motivating factors behind creating this report was to address these debates by compiling clear and measurable data to answer some of the questions people have about Africa’s developer community. The report also aims to help technology companies see how Africa fits into the global talent landscape,” Volk said. With the research now in its second year, Volk explained that the 2021 report showcases how the ecosystem has changed year-on-year and explores the ongoing impact of technology trends on Africa’s tech scene.

In addition to a renewed appetite for developer skills, salaries and compensation also rose due to a rise in competition for skills, noted Volk. Moreover, in 2021 more developers secured full-time jobs and there was also an increase in training and learning opportunities. “In 2021, we saw VC investment in African start-ups boom as the continent’s digital economy continued to grow and as local businesses across the continent rapidly moved online. Naturally, these factors meant that the need for digital skills increased,” Volk said.

Salaries for mid-level developers rose 9% across the continent last year, to an average of US$25,000, while salaries for senior level developers jumped 11% to $55,500, according to the report. Unfortunately, the Google report noted that for junior developers, as well as underrepresented groups including women, the situation was less promising. These demographics failed to make tangible gains in 2021. So much so that there are now 2.5% fewer women developers in the workforce than there were in 2020.

But in response to increased demand, educators, technology companies and governments are leading initiatives to strengthen the developer pipeline. “These stakeholders play a critical role in helping developers succeed by improving Internet access, education and business support. Local and global technology companies are actively investing in skill building across the continent to improve job readiness and alleviate the tech talent bottleneck,” noted Volk.

With international businesses now widening their nets when looking for top talent, Africa has proven to be a sought-after destination. According to the report, the rise in remote development work means that around 38% of African developers work for at least one company based outside of the continent. This supports the findings of a 2020 report on the continent’s software development sector, issued by tech-talent outsourcer Tunga. The Tunga study highlighted that the European and US companies looking to outsource software development at affordable prices will do well looking to Africa.

Nigeria proved to be a developer talent hotspot in 2021, with the nation demonstrating how digital transformation promotes developer growth. “The developer ecosystem in Nigeria is thriving. As countries like Nigeria continue to transform their own digital landscape, they are unlocking more opportunities for developers, who, in turn, do work that will grow the economy,” Volk said. Nigerian developers have, for example, pioneered API-based, open-banking financial services, which has led to a number of fintech start-ups being created in the country.

Nigeria’s developer community had the biggest growth of any African country last year, with an estimated 5,000 new professional developers, according to the report. The top five African countries, in terms of number of developers working professionally, were: South Africa, with 119,00 developers; Egypt, 87,000; Nigeria, 84,000; Kenya, 58,000; Morocco, 47,000. The other countries on the continent all had fewer than 20,000 developers.

African developers have solid experience in both web and mobile environments, with one in two developers creating apps for Android, the report noted. Forty-seven percent of respondents to the survey said they worked on Android; 23% on iOS; 47% on standard web; 44% on modern web; 30% on progressive web; 24% on Windows; 13% on browsers; 7% on MacOS; 15% on cloud; 10% on IoT and 5% on blockchain.

Speaking during a panel discussion following the launch of the report, Nitin Gajria, managing director of Google in Africa, noted that this kind of research is important to understand where developers fit in the economy. “For me, developers are the foundational layer of the Internet economy and the heart and soul of the innovation ecosystems being built across the African continent.” According to Gajria, if one just looks at the level of investment in African tech start-ups over the course of the last year, this means that the ecosystem is delivering value and investors are recognising this value.

While the African developer landscape does look promising, Gajria acknowledged that the industry needs to be very intentional about making the changes to the ecosystem that need to be made. “If we want to get more women into the developer ecosystem, for example, a concerted effort must be made by various parties to develop strategies that deliver change,” he explained. Steps in the right direction would include making sure that women get more access to capital to creating an environment where young women and girls in early and tertiary education are encouraged to pursue careers in tech. “Every step, by every player across the ecosystem has the potential to bring about change. Everyone needs to be doing more to close the gap.”