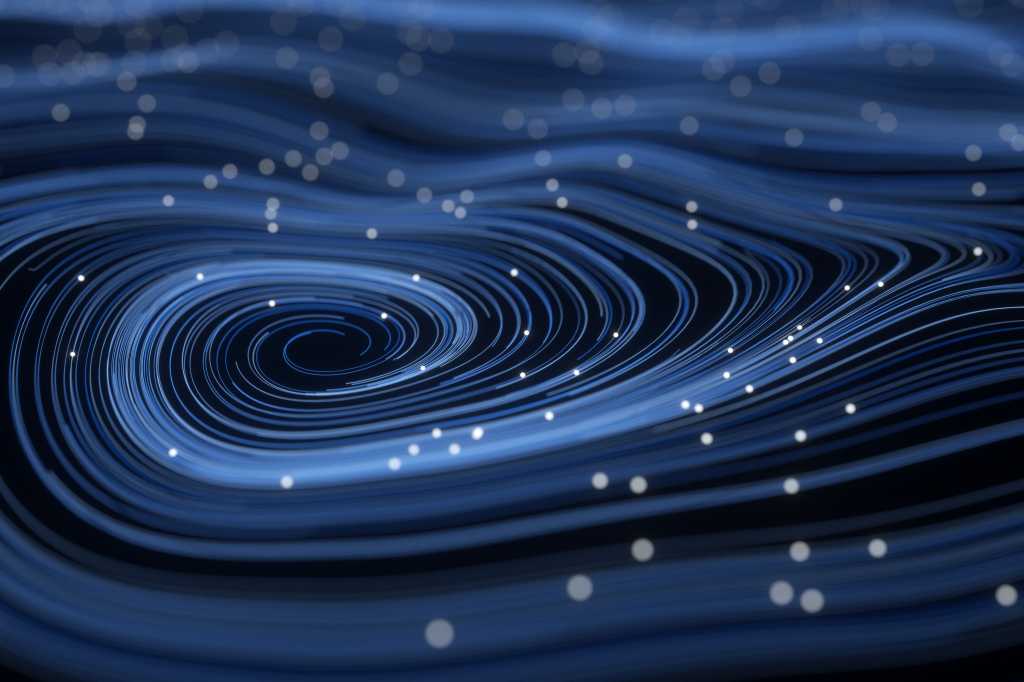 Cloud computing software and services universally use open-source software (OSS) such as Linux, Apache, MySQL, PHP, and Python. But while Linux has long included security capabilities, as did SNORT (a computer-based network intrusion detection system software), other OSS have seemingly had less impact on security—until now.

Today, we see significant changes happening. For example, TechGenix reports, “one look at the top Cloud Native Computing Foundation (CNCF) projects shows a lack of security-only ventures. This was especially noticeable in 2019. However, in 2020, the CNCF took measures to include some very useful security-related projects.” The article goes on to highlight a growing number of CNCF incubating projects, including Falco, Notary, and SPIRE (The SPIFFE Runtime Environment)—marking the start of OSS playing a far bigger role in security going forward.

It’s clearly time to ask a few questions: How can OSS help enterprises solve their security challenges? Why is this only now gaining interest? Given that OSS already delivers enterprise solutions up and down the stack, why haven’t OSS security technologies been developed in the same volume?

IT budgets. I believe OSS developers generally focus on two things: solving their own problems or building monetizable technologies. With security consuming an increasing share of the IT budget, OSS will play a more significant role in protecting organizations and their stakeholders from evolving attacks. More developers are thinking about security as they develop applications. This mindshare will lead developers to create OSS to implement security. That’s how CNCF projects help organizations build zero-trust environments, like SPIFFE (Secure Production Identity Framework for Everyone) and SPIRE, were born.

Cloud and aaS. Another reason for this change is that cloud models that support software-as-a-service (SaaS) business models are increasingly replacing legacy and installed software. This provides an opening for OSS security technologies because they can be developed and delivered in an “as-a-service model.” There’s no reason OSS can’t achieve the same thing for security that it is delivering in other markets: providing a stable, attractively priced alternative to commercial products.

Secure coding. Awareness of security’s importance has also risen dramatically. Approaching security as an afterthought, where organizations purchase a security product to bandage existing problems, no longer cuts it! In fact, many of today’s security issues stem from buggy code and included libraries. Thus, developers are realizing that to create secure products, the underlying code must be more secure. This demand has already led to new products and tools to help make coding more secure, and it is likely OSS will play a significant role.

Awareness. Ultimately, the rising awareness that security must be addressed in the software development process has organizations seeking security OSS more than ever before. That’s why SPIFFE and SPIRE are so important, as they are perfect examples of how organizations are using OSS to bridge the gap between old and new architectures.

Benefits of SPIFFE and SPIRE

SPIFFE is an open-source standard that defines a lifecycle for identities for software workloads. To use an analogy, it’s helpful to view a software workload as a human who has a job to do in receiving, sharing, and processing information within an organization. At any moment, what information that person should have access to and be able to share can change depending on many factors, including the nature of the data involved. That’s why organizations use authentication and credentialing — because having a key to a building to do one job doesn’t mean a person should necessarily always be allowed to enter the building or be allowed to enter all the rooms in the building. The key should only provide access to the rooms you need to get the job done.

When it comes to software workloads, the problem of granting and revoking rights to communicate with other workloads is difficult. Workloads to do certain jobs are being created, doing their work, and then going out of commission thousands of times a day in some cases. Distributing, managing, and revoking the static credentials traditionally used by these workloads must fundamentally change. That’s where SPIFFE and SPIRE come in.

SPIFFE solves the issue of how a workload can automatically attest to its identity, receive proper credentials, and when the service instance ends, destroy the credentials. Organizations must ensure that for every workload instance, its cryptographically unique identity can be continuously attested. But when said instance is no longer needed, its identity and credentials must also be automatically cleaned up, too.

SPIFFE creates a platform-agnostic way to define, grant, and destroy identities for workloads at scale. SPIRE brings SPIFFE to life by serving as its reference OSS implementation.

What this means for zero trust

Hewlett Packard Enterprise (HPE), the leading contributor to SPIFFE and SPIRE, believes in the rise of OSS for security and is committed to investing in the future of trusted computing for the enterprise. With SPIFFE and SPIRE, organizations have extremely targeted access to data that immediately improves their security posture. If you follow the logic of this technology, it has direct applications to a zero-trust environment and helps organizations go beyond a mere superficial approach to zero trust.

It is crucial to remember zero trust is not just about the user and the systems they are accessing, but also all the workloads created to meet the user’s needs.

In businesses that are using containers and cloud platforms to scale up and down to meet whatever business demands arise, deploying SPIFFE and SPIRE enables organizations to implement zero trust for software workloads, ensuring those workloads only connect to other workloads on an as-needed basis. SPIFFE and SPIRE ensure zero trust can be implemented from top to bottom in a technology stack. That’s the basis of truly effective zero-trust security.

To learn more, visit the SPIFFE and SPIRE website or listen to my HPE Tech Talk podcast, Why Zero Trust Security Matters, Ep. 4.  You can also read how open source software helps a security architect and identity program manager for Bloomberg and his team stay ahead of security threats.

Sunil James is a Senior Director at Hewlett Packard Enterprise (HPE). Previously, he was founder and CEO of Scytale, which HPE acquired in February 2020. Sunil is passionate about helping enterprises evolve towards cloud-native operational models, using open-source technologies like SPIFFE, SPIRE, and more.