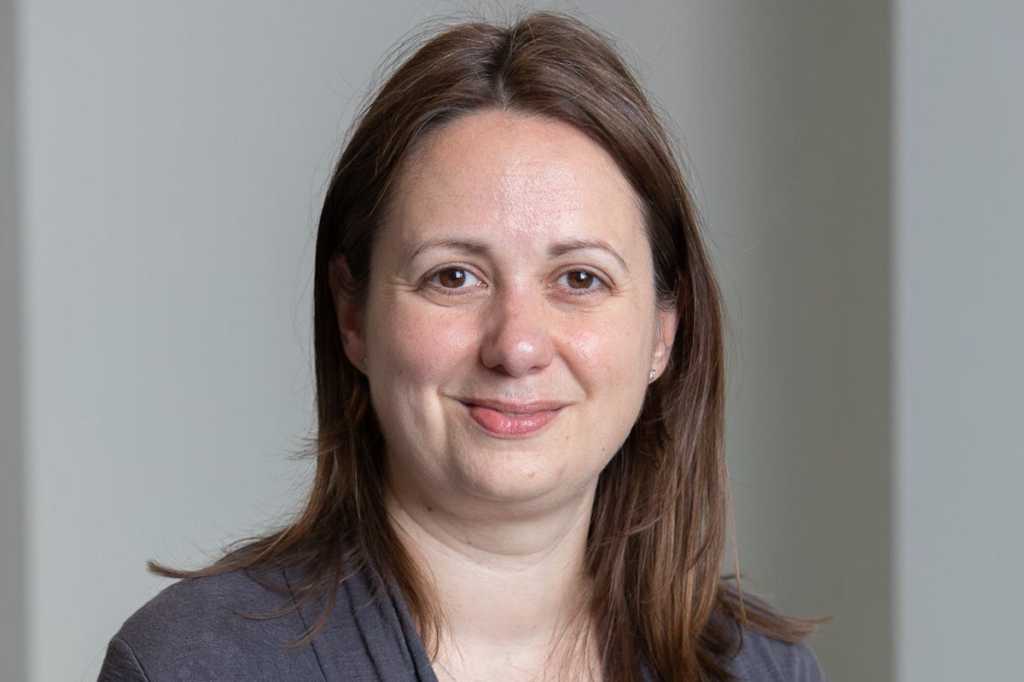 Digital, cybersecurity, HR, marketing and communications directors will report to Jessup, who will in turn report to the university’s vice-chancellor, Katie Normington.

“In line with De Montfort University’s Empowering University Strategy, I will lead, develop and manage comprehensive changes to how DMU operates its business, including the delivery of a multi-year strategy to align technology, people and ways of working,” Jessup says, adding that she picked the role over other opportunities due to the “coming together of people, process and technology” and the opportunity to be an “integral part of delivering to such a strong organisational strategy.”

Normington explained in an email to university staff that Jessup’s appointment would help better serve the university’s communities.

“Tracey’s role will be absolutely critical to the success of the transformational journey we have begun, and our determination to become ‘The Empowering University’ that the communities we serve, deserve,” Normington wrote. “With her wealth of experience, it is clear to me that Tracey will bring fresh, focused thinking and strong, authentic leadership that shapes our sustainable, digital future and unlocks and increases transformational opportunities for students and staff.”

An online advertisement for the role, published by recruitment agency Perrett Laver late last year, said that the university was seeking a chief transformation officer who would be able to help the institution address questions relating to education of the future, evaluate how the institution aligns with the city and new ways of working, and investigate how deMontfort could offer inspiring or ‘elevating’ education for students.

“We are now seeking a new Chief Transformation Officer (CTO) who can help answer some of these questions and help us become a university for the future,” reads the advertisement. “As digital technology and mobile platforms increasingly transcend physical and geographical boundaries and create new opportunities for our students and staff to engage, we require a CTO to help lead and develop our new academic and corporate strategies to secure a successful and sustainable future for our university and our offer.”

The advertisement also stated that the university sought a CTO with a track record of success in business transformation in public or commercial organisations operating at director level, and someone who would bring experience of ‘transformational change of large-scale customer facing digital and information systems, within a complex environment and governance frameworks’.

Jessup has been the CDIO of the UK Parliament since October 2020, focusing on how the institution works with the Parliamentary Digital Service to deliver services in a more streamlined manner.

Among her recent achievements were pivoting House of Commons and Lords members to remote work through Microsoft Teams and Zoom, and enabling secure remote voting on bills. As of September last year, Jessup said that there had been over 19,000, remote Chamber contributions made using Zoom by MPs and peers, and over 1,000 select committee meetings.

“When the pandemic hit the UK and the population headed into lockdown, we needed to find a way to enable the continuity of democracy virtually,” she says. “And do that in a two-week timeframe where normal deployments of this kind take around 15 months and where members, peers and staff were all used to a working environment that was face-to-face and deeply traditional.”

Jessup had recently been working to establish a digital academy to ensure the two Houses understood the impact of digital, develop a new programme team and define a new operating model for the technology function in Parliament.

Jessup, a CIO UK 100 member who sits on the management boards of the House of Commons and the House of Lords, was promoted into the CDIO role having previously been CIO, managing director and deputy director of the Parliamentary Digital Service, which is responsible for the strategic direction of Parliament’s digital offering, transforming ways in which citizens can connect with Parliament. This included building a new website for Parliament, delivering and managing parliamentary digital platforms, and providing technology services to members and staff in Westminster and throughout the UK.

Her ascent as a digital leader is a far cry from where it all began, starting out as a House of Commons clerk working in the Committee Office, Public Bill Office, Overseas Office and the Table Office in the Department of Chamber and Committee Services (DCCS). Jessup was also a private secretary to the clerk of the House and chief executive for three years.

“One of the great things about Parliament is that we just have such a broad range of disciplines and colleagues working across all sorts of things,” she said at last year’s Official CIO Summit. “And there’s huge opportunity when you’re in Parliament to move and work and learn within that internal jobs market.”

“I joined parliament over 20 years ago on its graduate programme, as a clerk working with members in the [House of] Commons,” said Jessup. “And I’ve done a variety of roles in the past six or seven roles. I’ve been in digital since 2014 … my entry point into digital was actually being very involved in a design and digital project that we did here in Parliament, that was called Print to Web, which was all about the huge amount of paper that Parliament had, in order to run both of its chambers and looking at how we could begin to digitise that.”

The UK Parliament would not comment on plans to replace Jessup at the time of writing.