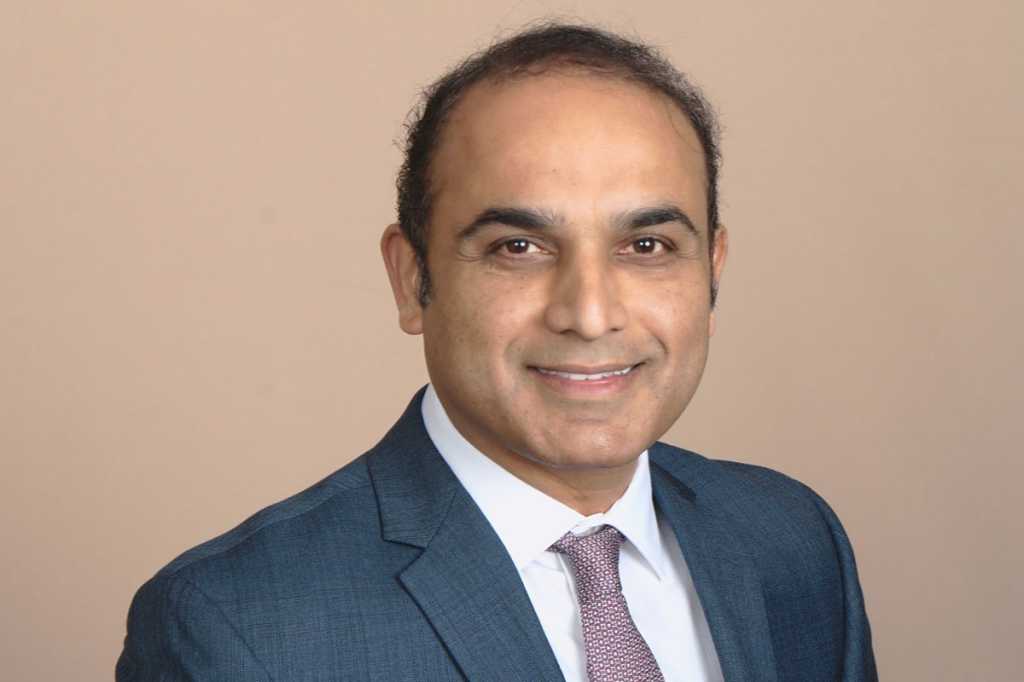 In 2008, Praveen Jonnala became global vice president of digital transformation and business solutions for CommScope, then a $2 billion manufacturer of network infrastructure solutions. Today, after 14 years of acquisitions, the business has more than quadrupled in size. “What worked for us 10 years ago will not work for the next three,” says Jonnala, who became CIO in 2021. “Customer demand, products, and markets are all transforming, so CommScope needs to transform as well.”

The company’s transformation strategy is called CommScope NEXT, and it has three fundamental pillars: To grow the company organically, a departure from the mergers and acquisitions growth strategy of the past; to optimize the product portfolio by aligning more closely to customer needs and markets, and to make the customer experience a competitive advantage by simplifying and focusing on operational efficiency.

The IT organization’s opportunity to lead in CommScope NEXT cannot be overstated. Driving efficiencies across the company, transforming factories, helping R&D with new product development, and creating a touchless customer experience are all critical to the company’s future.

But the true key to IT’s success in achieving CommScope NEXT, says Jonnala, is not AI, IoT, or automation; it is changing the culture of IT. “I took the three CommScope NEXT pillars back to the IT team, and we did some soul searching,” he says. “We realized that unless we become one with the business, and feel their pain and their need, we will not be a part of the transformation.”

When Jonnala had just taken on the CIO role, a key business leader told him he had received an email from IT telling him to replace 200 contractor laptops with CommScope laptops, or IT would “shut them down.” While this business leader knew that IT had the right intent around security, he wished they had communicated in a different way. “We failed because we did not use empathy,” says Jonnala. “So, I asked my team, ’Is this who we want to be?’”

Jonnala and the team decided that empathy and humility should be the focus of the IT culture. “It is easy for IT to say ‘no’ to our business partners, and to criticize them for not understanding technology,” says Jonnala, “but we exist to drive the business forward, so we have to have the empathy to make their challenges and opportunities our own.”

Restructuring IT for empathy

The organization they decided to build has two groups: One is a series of centers of excellence that cut horizontally across the enterprise with technology domains that include infrastructure, security, and ERP; the other is called “service verticals” and includes corporate, sales, customer experience, and the business units. Each service vertical leader reports directly to Jonnala with a dotted line to the leader of that vertical, and they lead a team of business analysts with vertical subject matter expertise. “The vertical leader’s mission is to be there for that vertical every day, and to make sure that IT is part of the day-to-day discussions,” says Jonnala.

Some of the service vertical leaders do not have a background in IT. “I recruited our R&D vertical leader from engineering because it can be challenging for IT and R&D to work together,” he says. “So, I recruited one of their own, and he is driving a lot of transformation because the R&D team trusts him.”

The new structure has been in place for nine months now, and the feedback has been positive. “The business unit leaders tell me that they used to run around to find someone from IT; now that person is in their own staff meetings,” says Jonnala.

But Jonnala sees the “seat at the table” as only the first step in creating an empathetic organization. The second step, which is underway, is not only to listen and provide systems support, but to bring in new ideas to support unmet and unarticulated needs of the business.

For example, CommScope had a product stuck on a vessel in the Suez Canal, and the delay would have a major impact on customers and revenue. The supply chain vertical service group collaborated with the data analytics team and provided insights on the revenue impact of the problem and product availability options in a different warehouse. “We proactively went to the supply chain team. We did not wait for them to come to us,” says Jonnala. “When you think about it, our work was really not about IT. It was about providing key insights to make better decisions.”

5G is another example of the kind of proactive idea generation Jonnala is promoting. The CommScope IT team works closely with technology leaders including Microsoft and AWS, who, like CommScope, are going to market with 5G. Jonnala suggested that his IT team and CommScope product teams collaborate with their technology partners to create new go-to-market opportunities. “We talked about how we could use our factories to start the innovation journey on 5G manufacturing solutions,” he says. “These discussions are opening up new business opportunities for us.”

The third step toward empathy, says Jonnala, is to democratize IT. “My goal is for every business leader at CommScope to own their own technology decisions with IT as advisors,” he says. “This means that we need the humility not to own every IT decision but to help our business partners make their own decisions. IT and the business will truly be as one when we set up the technology environment and let our business partners run with it. For me, that’s nirvana.”