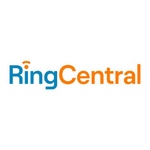 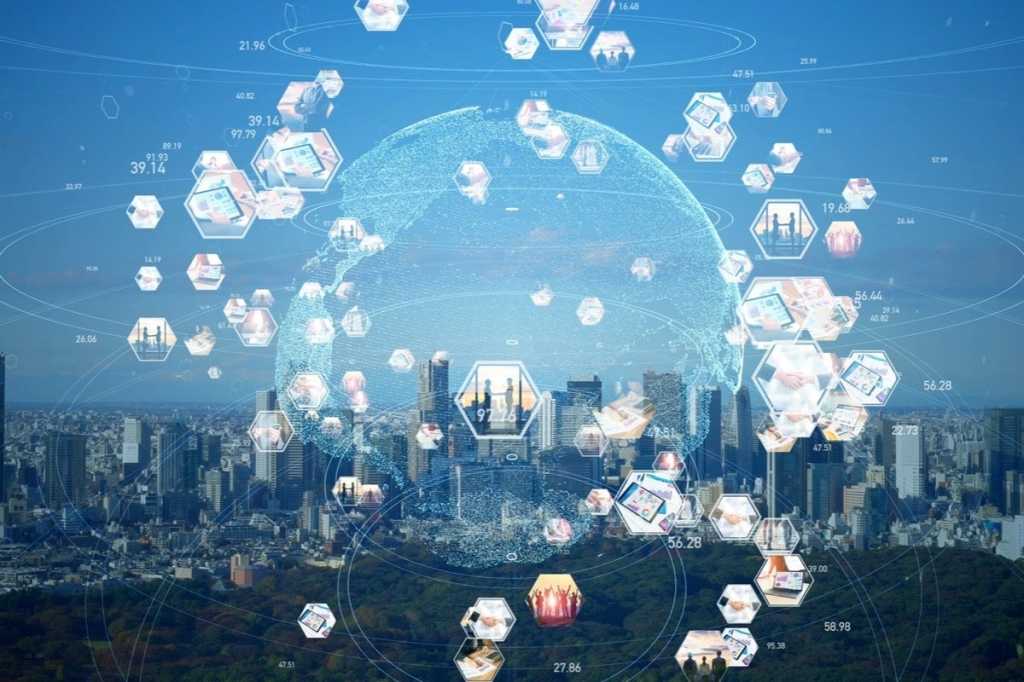 Almost 150 years after the world-changing event when Alexander Graham Bell sent the first spoken words down a telephone line, there are claims electronic voice communication is declining in use and importance. US magazine, Home Business, reported in 2018, “For the first time ever, mobile voice calls have seen a decline in use. … More emphasis is being put on web use, and data plans are growing while minutes are cast aside.”

However, nothing could be further from the truth. If anything, digital technologies have reinforced voice’s importance as a business communications tool.

This brandpost will disprove the view that voice is declining in importance. It will demonstrate that digitised voice and the ability to convert speech to text, and vice versa, mean voice will play an increasingly important role as part of an integrated communication system. It enables businesses to operate efficiently and effectively as well as communicate both internally and externally in multiple ways that enhance the employee experience, and support customer needs and business goals.

In short, the time is ripe for a ‘new age of voice’ where there is much tighter integration between voice and other corporate applications and communications systems.

Businesses were quick to see the power of voice technology and were early adopters. An important development, from about the 1960s, was the private automatic branch exchange (PABX). This enabled calls to be placed directly to individuals inside an organisation and allowed an operator to reroute calls.

Another development popular with both the corporate and consumer market was the answering machine and voicemail: messages could be received in the intended recipient’s absence. Mobile phone technology emerged in the 1980s, freeing voice communications from fixed locations.

The next big breakthrough was the ability to digitise voice and transmit it asynchronously over packet data networks like ethernet and the Internet. Today we take IP telephony for granted but in the early days it was often claimed that packet voice would never replace either analogue or digital voice carried synchronously on dedicated links.

It is this ability to store, deliver and manipulate voice like any other digital information that has made possible many of the voice services we use today; services that ensure the future of voice.

You do not have to look far to see there has been dramatic change in the way we use voice communications. Many residential customers have abandoned their landlines and gone mobile-only. In business, an increasing number of employees are using their mobile phones for both incoming and outgoing calls, bypassing the corporate phone system.

Voice-only teleconferencing has been almost entirely superseded by videoconferencing: a trend rapidly accelerated by the pandemic, which, two years ago, made remote working the norm and eliminated nearly all face-to-face communication.

In their personal lives, people are now more likely to send texts or instant messages, or connect via video apps, rather than make a quick phone call to family or friends.

However, we are using voice technologies more in ways other than to talk to a fellow human. The combination of speech recognition and artificial intelligence has created a world where we can order food, play a TV show or song, and much more simply by talking to an Internet-connected device.

Voice has a unique advantage over other channels of communication: it’s hands-free and eye-free.

In Australia, 42% of adults say they use a voice assistant such as Apple’s Siri, Google Assistant or Amazon Alexa. 26% own a smart speaker. Of those, 67% use it daily and 88% use it weekly. 70% of users say it makes their life easier and 41% would not want to go back to life without voice assistants.

And research shows voice becoming increasingly important to business. A study by RingCentral of 3000 workers in SMEs in multiple countries including Australia, 2022 State of Human Connections at Work, found 76% believing colleagues that use voice communication were more connected to each other. 68% agreed that connecting online through voice or video calls was as good as in-person communication for work-related tasks, and 69% felt that people making phone or video calls had better personal relationships with co-workers.

Voice: time for a new approach

Voice communications technology and the way we use it might have changed enormously in the 150 years since the invention of the telephone, but humans have not changed in thousands of years: voice is still our primary means of communication. The ways in which we, and businesses in particular, use technology to extend the capabilities of the human voice have evolved in many directions.

The time is now ripe to look at all the technologies and applications that involve voice and say: “How do we maximise voice’s potential to serve our business needs and find innovative ways to deliver competitive advantage?”

Here are some examples.

After a series of acquisitions Thomas Foods International Australia ended up with seven different and ageing PABXs on seven sites all connected by PSTN services that were about to be replaced by the NBN. It replaced these with a complete cloud phone system providing voice and video conferencing, online meetings, and desktop and mobile apps, deploying 175 endpoints across the seven sites in less than three weeks. Now there is a single collaboration platform across isolated regional locations, endpoints can move seamlessly with users, and myriad different web-based collaboration tools are no longer required.

Chartered Accountants ANZ (CA ANZ) has offices in Australia, New Zealand, Hong Kong, Singapore, Malaysia and the UK. It also has a hybrid working policy: three days working from home, two days in the office, with the entire team in the office on one of those days.

It has implemented a single unified communications platform for all its operating countries and staff that supports telephony, video and audio conferencing, contact centre, analytics and reporting, and integration with Microsoft Teams and Salesforce. Now, staff anywhere in the world can pick up a laptop, plug in a headset and have all the resources they need to do their jobs.

Mortgage Choice is an Australian franchisor with 430 mortgage broker franchisees. Its hosted IP PABX had no integration with key apps used by staff: Google Workspace, Zendesk for ticketing and HubSpot and Microsoft Dynamics for CRM. It has replaced this with a cloud-based unified communications as a service (UCaaS) offering that integrates natively with all these applications.

That has provided Mortgage Choice with an enhanced and consistent user and customer experience that is aligned to and leverages its brand. It is now able to offer its franchisees access to a shared UCaaS platform with enhanced features and integrated with its automated lead allocation engine.

RingCentral is a leading provider of business cloud communications and contact centre solutions based on its Message Video Phone (MVP) platform. It is listed on the New York Stock Exchange.

RingCentral MVP is more flexible and cost effective than legacy on-premise PABX and video conferencing systems. It empowers modern mobile and distributed workforces to communicate, collaborate, and connect via any mode, any device and any location.

RingCentral MVP is an open platform that offers prebuilt integration with more than 275 popular business applications like Salesforce, Microsoft Teams and 365 and Google Cloud and access to more than 6500 custom apps developed using its API integration.

Voice is the most natural means of human communication. For over a century it was the primary application for electronic communications.

Today it has become possible to translate the content of voice into electronic, digital information, and to use that data for all sorts of business uses – including voiceprint verification, speech analytics and other AI applications – and to create voice from digital data.

These technologies open up possibilities for much tighter integration between voice, other means of communication and other systems. The full potential of this integration is still being realised. It will be transformational.

Many businesses already see the potential. Banking and financial services organisations surveyed by the Center for the Future of Work  in 2020 estimate they will generate 8.4% of revenue through voice in the next five years, retailers 8.2%, insurance 7.6%, travel & hospitality 7.2% and manufacturing 7%. To achieve these targets, respondents estimate they will invest 3% of their revenue in building voice capabilities over the next five years.

What are you plans to leverage the full potential of today’s voice technologies? Let RingCentral show you what is possible. Contact us today.