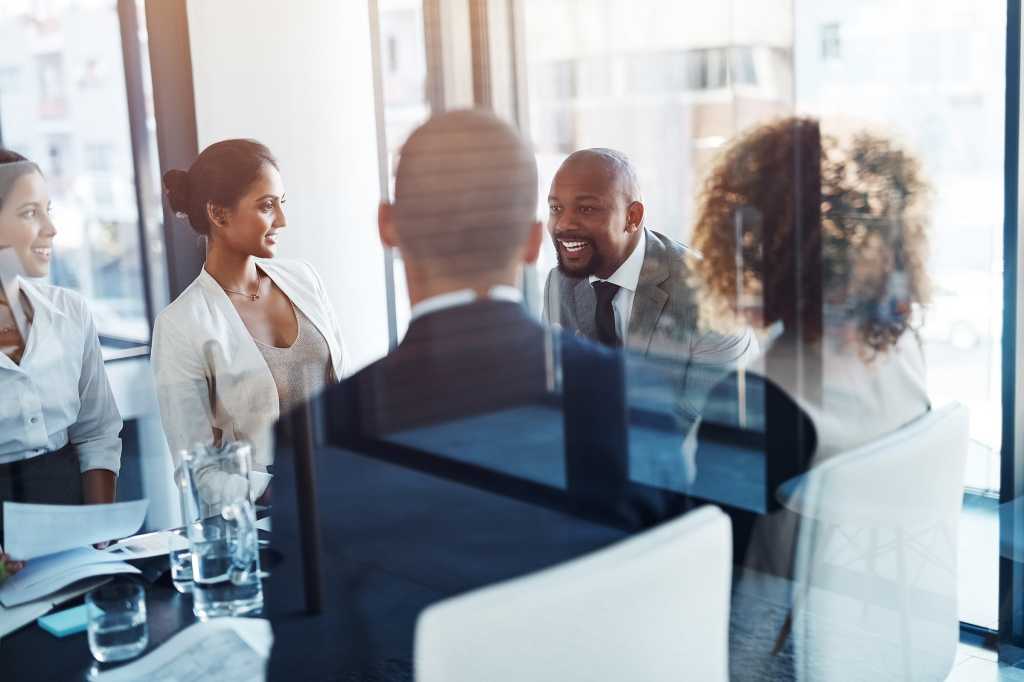 HP CIO Ron Guerrier says the company’s commitment to diversity, equity, and inclusion is one of the factors that brought him to the company in September 2020.

Even so, Guerrier believed that as its new CIO he could advance, even further, the company’s DEI efforts in the IT space, where Blacks in particular remain underrepresented. More specifically, Guerrier has set out to make his own IT department look more like society.

“My goal is for Black representation in IT to mirror Black representation in society. For society, it’s about 13%, but in tech at large it’s about 7%,” Guerrier says, citing the US government’s Diversity in Tech Report. “And this is particularly important now because of the Great Resignation that’s happening. There’s a game of musical chairs with talent right now, and when the music stops, I want to make sure HP has the best and most diverse talent we can have.”

To help reach that goal, Guerrier is focusing on diversifying the vendors he hires to work with his IT department. And he’s structuring their engagements with HP to ensure they’re gaining experiences that will advance them as companies and will help advance the suppliers’ workers in their own careers.

Guerrier has taken several steps to make sure that’s happening. To start, he’s working to ensure that 10% of his diversity spend is with Black and African American suppliers by the end of 2022.

Guerrier is also planning a Diversity IT Supplier Day, an event he had organized in the past as CIO at another organization; he’s aiming to hold such an event by the end of HP’s second quarter, with both incumbent suppliers as well as prospective minority- and women-owned business enterprise IT suppliers participating.

“We’re actively recruiting and sourcing our suppliers from a diverse pool of Black-owned companies,” Guerrier says, adding that HP also expects those companies to have diverse talent on the teams they bring to HP. “It’s not just creating economic opportunities for the Black owners; it’s also making sure that the individuals working on our account meet our diversity goals.”

Since the target was established, Guerrier has increased the number of Black and African-American IT suppliers supporting HP and is, in fact, halfway to that 10% goal as of early 2022.

Guerrier says that’s a start, but he believes to affect long-term change and build true equity, companies like HP need to do more than set hiring goals; he says hiring companies must consider the work they assign to suppliers and their teams.

“You can hire a company for staff to augment [your team] and they provide you bodies, or you can hire them for strategic value to work on projects where they then learn and get experiences, and they can use that as a multiplier effect. We’re doing the latter,” he says.

He explains that this approach means he gets the talent he needs to advance innovation and strategic projects within the IT department’s portfolio but at the same time the suppliers are able to build experiences that they can use to scale and succeed.

“We want to help these companies grow,” he adds. “Our goal is to hire and assign diversity IT suppliers to our strategic initiatives versus commoditized roles. These strategic initiatives include cloud migration, agile transformation, and digital programs. These active programs solicit diverse IT suppliers’ thought leadership so they have a seat at the table in shaping the approach and execution whenever applicable. With these experiences in hand, these suppliers can leverage them in future endeavors and hopefully scale for large enterprises such as HP’s.”

Guerrier is also attentive to creating growth opportunities for the suppliers’ employees. By treating contract workers similar to internal employees, both can learn and develop new skills over the course of any given project.

“Experience matters,” he notes, “and you need to get something on your resume to propel you forward. But getting that first opportunity is always the biggest challenge, and that can be even harder if you’re Black. Working on an HP project, that builds up their resumes.”

“The diversity goals he set for his org and his efforts are integral to help meet our near-term and long-term corporate goals that can ultimately help HP reach its ambition to become the world’s most sustainable and just technology company,” she says, adding that such work helps “make HP a destination of choice for underrepresented groups.”

Guerrier isn’t new to such initiatives: In his prior position as CIO and Secretary of Innovation and Technology for the State of Illinois, he implemented the first Diversity Supplier Technology Day with the goal of making sure “that there is a level playing field and every vendor has the same information” about the department, what its plans were and what the department needed to buy.

Such targets, according to company officials, are meant to hold them as executives accountable. But Slaton Brown says such efforts are also critical for business success.

“We anchor in the belief that diversity powers innovation. Diversity, equity, inclusion, and belonging are business imperatives, and many studies have shown that diversity improves business outcomes over time,” she says, citing research from McKinsey that shows companies with greater gender and ethnic diversity on their executive teams are more likely to have above-average profitability than less diverse organizations.

Additionally, Slaton Brown says more than 60% of US new hires in fiscal 2021 were from underrepresented groups.

“With intentional focus and increased resources, we see progress,” she adds. “We have a lot of work to do to meet our goals and make meaningful progress over time, but I’m proud of HP and our leadership for taking a stance and more importantly, taking action and setting specific targets to make positive changes.”