With data center traffic doubling on a global basis every two years and digital transformation increasing the burden placed upon traditional corporate networks, the argument for shifting to next generation passive optical networks continues to grow stronger. What Mobile World Congress made clear is that these solutions have now reached the point at which large-scale enterprise adoption is a realistic possibility.

In this interview, we sat down with Richard Jin, president of Huawei’s Optical Business Product Line, to discuss how optical networks will help enterprises to cope with rapid growth in data volumes on their networks.

Huawei is particularly focused upon the non-trivial requirements of multiple industries, which are entering what Richard describes as “a deep-water zone” in terms of digitalization. “Industrial digitalization is speeding up,” says Richard, “and what this brings is a demand for higher bandwidth, lower latency, higher reliability and green or low carbon solutions”.

More generally, enterprise customers, Richard argues, are spurring high growth in optical deployments. And they are doing so out of straightforward necessity. “The digitalization of production systems will generate massive data, but data can generate value only when it flows,” says Richard. “The efficiency and quality of data flows directly determine the efficiency of digital infrastructure.”

Richard himself delivered a speech at Mobile World Congress suggesting six requirements for optical fiber networks in the enterprise (the so-called FIBERS framework). Richard argued that they should be saFe for industrial deployment, Intelligent and capable of scaling to meet explosive Bandwidth requirements. In addition, they need to be Efficient, Reliable and Simple to make operations and maintenance (O&M) highly efficient.

The FIBERS framework has clearly influenced the thinking behind one of Huawei’s big launches at Mobile World Congress: The Green Intelligent OptiX Network, a portfolio of optical networking technologies designed for enterprises, rather than carriers. “These core features can help our industry customers,” says Richard. “Especially those in production industries, to better support their digital transformation.”

“The green and low carbon concept is a focus of the entire industry,” says Richard. “Compared with network cable and copper lines in the past, optical fibers are greener. The production process is greener and the lifespan of optical fibers is as long as 30 years. In addition, we use a passive optical networking, or PON, architecture to replace many active devices. This greatly simplifies the network and enables high bandwidth, low latency and ultra-low power consumption.” 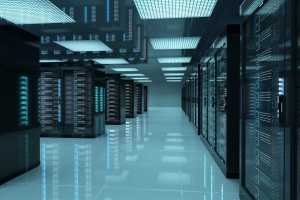 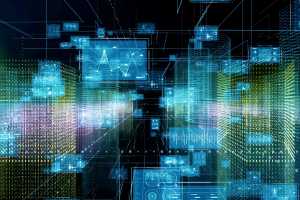