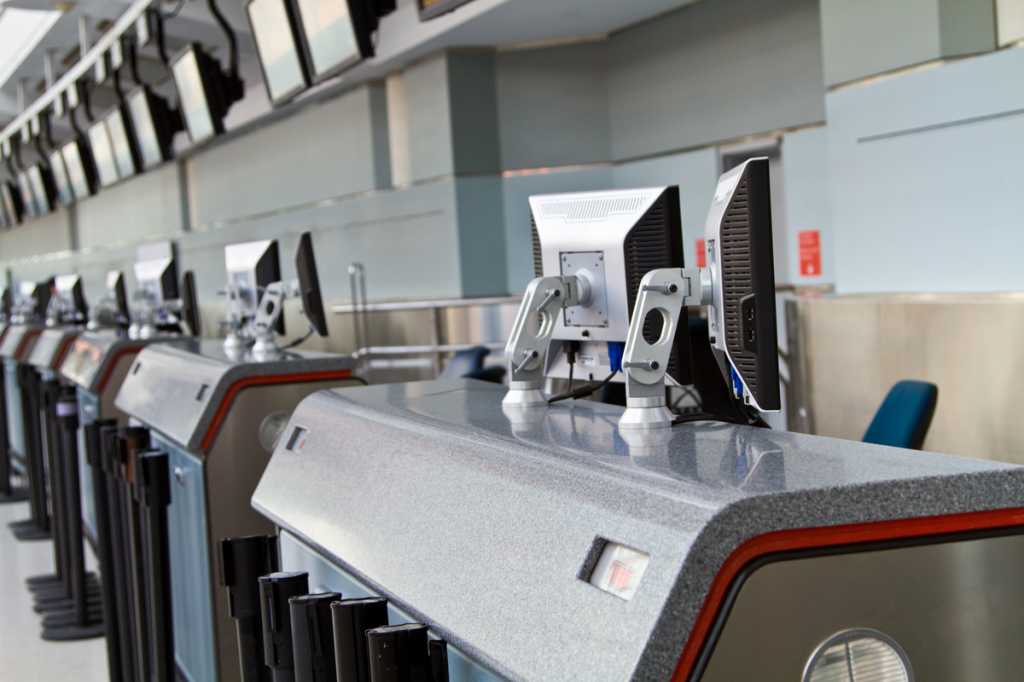 It’s no secret that travelers around the world have been demanding more seamless, convenient, and personalized experiences. Consequently, airports are continually under pressure to adapt to the changing industry and meet the needs of the flying public. Understanding this, the Toronto Pearson International Airport has been on a multiyear quest to modernize its operations and improve the passenger experience. It has done so with an unusual approach to vendor management.

Operated by the Greater Toronto Airports Authority (GTAA), Pearson Airport in Mississauga, Ontario, is Canada’s largest airport in terms of total passenger traffic (50 million people annually before the pandemic). More than 30 airlines fly out of the airport to more than 180 destinations around the globe.

As such, high availability, resiliency, and security of its IT services are essential for uninterrupted, 24/7 airport operations. But that was not the state at the airport when CIO Martin Boyer joined nine years ago, he told CIO Canada. 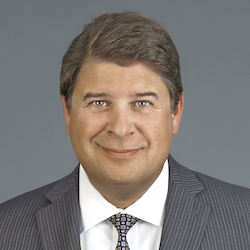 So six years ago, GTAA signed a contract with IT consultancy Wipro to improve the airport operations via automation and AI. The contract runs through 2025. Wipro reduced the number of Pearson’s vendors from 150 to 90 and included them into its contract with GTAA, providing GTAA with the single point of accountability it needed. Wipro also assumed total ownership of the airport’s entire IT environment and worked with GTAA to create a modernization roadmap.

The infrastructure portion of the digital transformation effort took about two years to complete. As a result, GTAA has seen a 94% reduction in IT major systems outages since 2016, Boyer said. It’s also seen multiple improvements in its help-desk operations:

When Boyer joined GTAA as CIO some nine years ago, the airport was saddled with a disparate array of IT and airport systems managed by multiple owners. At the time, frequent disruptions in IT services hurt both the passenger experience and airport operations. “When I joined GTAA, the overall infrastructure was quite outdated, and we were having some reliability problems,” he said.

“The key for us at GTAA is system availability,” Boyer said. “If we lose, let’s say, the system that process baggage or the checkin counter, it’s very likely that you’ll see my picture in the front page of the Globe and Mail the next morning. When we lose a system, our airport operations can grind to a halt.”

“When we started the process, I would say the environment was in worse shape than we thought that it would be,” Boyer said. “So obviously we had some bad surprises. It’s like when you’re renovating an entire house and when you open the walls sometimes you get surprised by what’s behind the walls that you were not expecting.”

For example, Boyer said that a lot of the airport’s systems, such as the network, were at the end of life and when his team looked under the hood, they realized that the problems were worse than they had anticipated. “That’s why the upgrade of the infrastructure was more complicated and more difficult than we thought it would be,” he said.

Another challenge Pearson Airport faced was how to harness the volume and diversity of data that was flowing into the airport every second, extract the most relevant data, and derive the insights the airport needed to manage its operations safely, efficiently, and cost-effectively, Boyer said.

“We wanted to be sure we could collect more data to make better business decisions. But more importantly, at that time the airport was going to experience substantial passenger growth and we couldn’t simply build extra capacity fast enough to accommodate this volume of passenger growth. … We had more passengers every year, more baggage, and more aircraft that we can handle,” Boyer said. “So the business problem was how to coordinate those flows to be more efficient without having to build an extra terminal. … We needed to become more efficient, and this could be achieved through IT.”

To get things moving, GTAA developed a blueprint to integrate the airport’s three main processes: the baggage process, the aircraft process, and the passenger process. GTAA wanted to: ensure system uptime and efficient airport operations that delivered a superior passenger experience, deliver real-time flight information and on-time boarding, and facilitate passenger and baggage checkin. “The trick is to make sure that all those processes are coordinated so the passenger experience is solid, it’s consistent, and it’s fluid,” Boyer said.

After creating the blueprint, Boyer said GTAA realized it didn’t have the bandwidth to execute the blueprint. So it turned to Wipro and its Holmes AI and automation technologies to make it happen.

How GTAA applied the automation and AI technologies

The AI and automation technologies used to modernize the airport’s technology infrastructure and operations include:

A data-management system that enables managers to access real-time information on every aspect of airport operations.

Why GTAA handed its digital transformation effort to a single vendor

Boyer said that a decision he and his team made early on in the process turned out to be the right one for the Pearson Airport, and it’s something other CIOs might want to consider during a large digital transformation project.

“But we decided to go with one vendor that would do everything for us,” he said. “This turned out to be extremely successful because it resolved all the integration problems and the communication between the multiple vendors.”

Boyer also decided to change how GTAA approached its contract with its vendor in a couple ways. “Previously, we had model where we were telling the vendor (in this case it was IBM) what to do, and they were doing it and charging us for it,” he said.

“We [hold] them accountable to produce the outcome against certain SLAs [service-level agreements],” he said. “And if they can do it with one server or 2,000 servers, that’s their prerogative. I’m not going to get involved in how they define it. And that’s why they were highly motivated to automate the environment to make it work.”

Boyer also wanted a different relationship with its technology provider. In a traditional outsourcing model, the vendor tries to sell the customer more products or services because the more the provider sells, the more money it makes, he said. The customer’s goal, however, is to operate more efficiently and save money. “So we turned that around and … a portion of the contract we have with Wipro [calls for us] to pay them per passenger boarded, not based on the traditional outsourcing matrix,” he said. “A portion of [Wipro’s] compensation is a fixed cost. So [they do] whatever they have to do to make it work.” The more passengers that go to the terminal, the more successful the airport will be, Boyer said. And Wipro has a lot of incentive to help GTAA increase the volume of passengers at Pearson because its compensation will increase as well.

“But that goes the other way as well. When times were bad with COVID and the traffic simply evaporated, Wipro took the hit with us too. That’s what partners do,” he said. “I would do this same deal again tomorrow because it has been very good for us and very good for Wipro. It has been a very successful relationship.”

GTAA and Wipro are also working with some other Canadian airports in an initiative dubbed “Fly Canada,” intended to leverage their combined buying power, Boyer said. For example, just about a year ago, GTAA decided it wanted to replace all the customer check-in kiosks in the terminal as well as the computers the check-in agents use and those the agents use to board passengers at the gate. But rather than put out its own RFP, GTAA launched a joint RFP with the airports in Montréal, Calgary, and Edmonton.

“Believe me, we really got the attention of the vendors when they saw the volume [of passengers] at all these airports,” he said. “Now the future for us lies in how we can pool things and work together as much as we can to get further economies of scale and efficiencies. And this is the direction that we’re going for the future.”

Linda Rosencrance is a freelance writer/editor/author who has written about information technology since 1999.