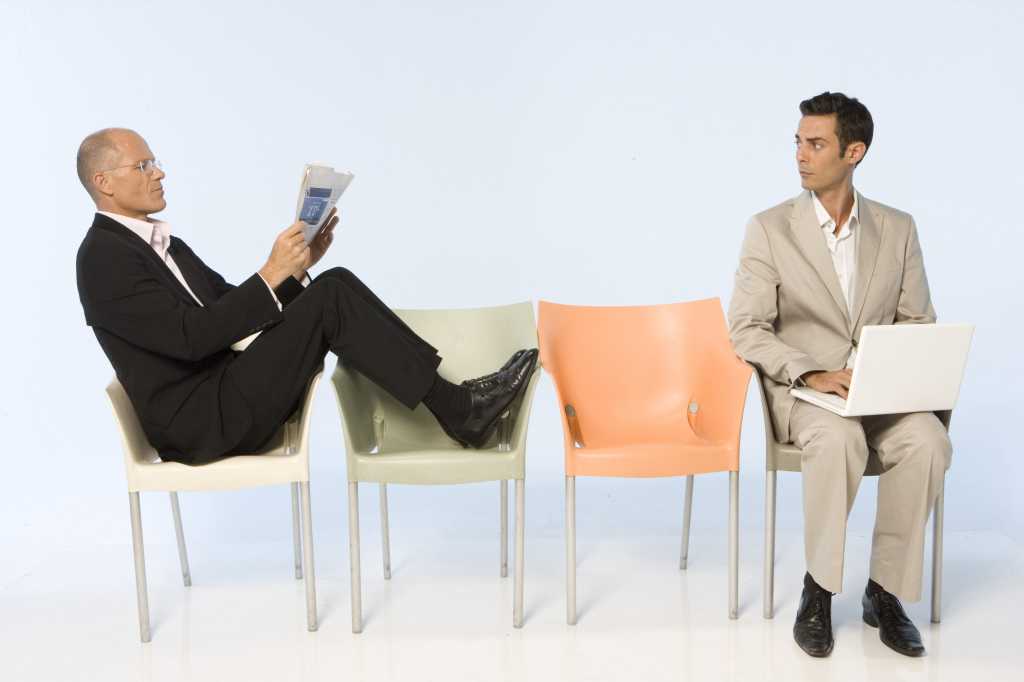 There are signs of a growing divide between business leaders and workers on the issue of hybrid and remote work, according to a new study commissioned by Microsoft — and the onus could fall on CIOs to help deliver communication tools that give remote workers an in-office experience, and a digital workplace that makes the commute worth it.

“Employees all around the world are redefining what we’re calling their ‘worth it’ equation; that is, what they want from work and what they’re willing to give up in return,” said Jared Spataro, corporate vice president for modern work at Microsoft, presenting the study, the 2022 Work Trend Index.

Among the study’s findings, there’s a difference in perception about the consequences of remote work for the enterprise: 81% of workers said they are as productive or more so compared to a year ago, which is a real possibility given how remote workers can avoid many workplace distractions; however, 54% of business leaders surveyed feared productivity had been negatively impacted since the shift to remote or hybrid work.

Another finding was that over half of remote and hybrid workers feel lonelier and have fewer workplace relationships since leaving the office — and other research has shown that loneliness at work reduces productivity. While videoconferencing platform developers are seeking to make the online environment more entertaining and interactive, 66% of survey respondents said informal online chats feel like “more of a chore” than in-person gatherings.

The challenge for CIOs, then, is not just deploying the latest in conferencing tools, but also in developing a team culture that enables employees to communicate at a deeper level and making time for employees to connect with one another and build online relationships.

Or they could insist everyone come back to the office full time. That’s the solution that 50% of the business leaders surveyed said their company plans to adopt within the next year. But with 52% of workers considering switching to remote or hybrid work in the year ahead, that may mean some reshuffling to come. Tensions are likely to be greatest in India (where two-thirds of companies plan a full-time return to the office, yet two-thirds of employees favor remote or hybrid working) while Europe has the most room for compromise.

Tensions over a return to the office are already showing up in news reports. Goldman Sachs CEO David Solomon has repeatedly said that remote work is an aberration the bank would correct as soon as possible, but on Feb. 1, 2022, when the company reopened its New York headquarters after a one-month shutdown during the Omicron wave of the COVID pandemic, only around half of its staff went into the office. By early March, the proportion had risen to 60-70%, the company told Fortune, but it’s still below the 80% last Fall — and presumably much lower than before the “aberration” in working conditions began.

Google too will soon face a key test: From April 4, it will require employees to return to the office at least three days a week — but formerly office-based staff who prefer to work from home permanently may see their compensation slashed by up to 25%, according to an August 2021 report from Reuters.

Naturally, that’s not going down well with staff: Google’s annual employee attitude survey, GoogleGeist, conducted in January 2022, uncovered growing unhappiness about compensation levels. Reports vary as to the exact level of dissatisfaction with total compensation: The proportion of Google employees who found it competitive fell 12 points to 46% according to CNBC, while Business Insider said 53% found it competitive, down from 63% a year earlier.

These examples show that employees are reconsidering the value they and their employers place on their work — or, as Spataro put it, their “worth it” equation has changed.

The study found that 53% of workers are more likely to prioritize health and wellbeing over work than before the pandemic. That figure is lower in Europe (44%), New Zealand (44%), and Japan (37%), while the shift toward prioritizing health and wellbeing was greatest in South America (70%), India (67%), and China (58%).

One of the arguments for returning to the office — even part time — is that it enables teams to meet face to face, but only 28% of business leaders have created team agreements defining when and why hybrid workers should head to the office. No surprise, then, that 38% of hybrid workers say their biggest challenge is knowing when to work in the office, and when remotely. There’s no point heading into the office on a Tuesday if half the team prefer meeting on Thursdays.

In addition to the answers of the 31,000 people in 31 countries interviewed for the Work Trend Index, Microsoft has access to trillions of “productivity signals” derived from usage of Microsoft 365, its cloud-based email, conferencing, and document editing suite. (The suite is used by over 1 million companies, Statista estimates.)

By analyzing those signals, Microsoft can see that employees are using Teams to hold more short, unscheduled meetings. “15-minute ad-hoc meetings now make up about 60% of all Teams meetings,” said Spataro. The data can’t say whether Teams is merely replacing telephone calls, or whether workers are looking for the kind of interaction they used to get at the water cooler.

In addition, said Spataro, “Meetings are starting later on Monday and wrapping up earlier on Friday, so we could see people with those tail ends, the edges of the week, starting to use their workday in ways that are good for them.”

Another change he noted is that people are scheduling more time off. “There’s a 10% increase in the amount of what we call out of office blocks on calendars,” he said. The data don’t say, though, whether this represents a real increase in time off, or whether it’s a sign of increasing familiarity with a tool that has gained in importance through the pandemic.

CIOs, like their peers in the C-suite, need to set examples and expectations.

“It’s important for employees and employers to take a step back and set up the norms that they’ll need to ensure that they’re not always on,” Spataro said.

Those norms include agreeing what days workers will spend together in the office, where there is flexibility, and on how flexible working hours should be limited. (The workday span and after-hours and weekend work are all still on the rise, Microsoft 365 usage indicates.)

“Making [this] work will require shifting expectations that will require new approaches to culture and even operating procedures,” said Spataro.

One area the need for a new culture is most keenly felt will be in onboarding and training new staff. Those who work remotely from the moment they join the company miss out on the opportunity to learn through observing or following their peers — an “apprenticeship” model that is one of the reasons Goldman Sachs’ Solomon is so keen to get staff back in the office.

In fact, 62% of the business leaders surveyed for the Work Trend Index were concerned that new employees weren’t getting enough support to be successful during hybrid or remote work.

This lack of support could also explain why 56% of pandemic hires (compared to 43% of all employees) are considering changing employers in the next year.