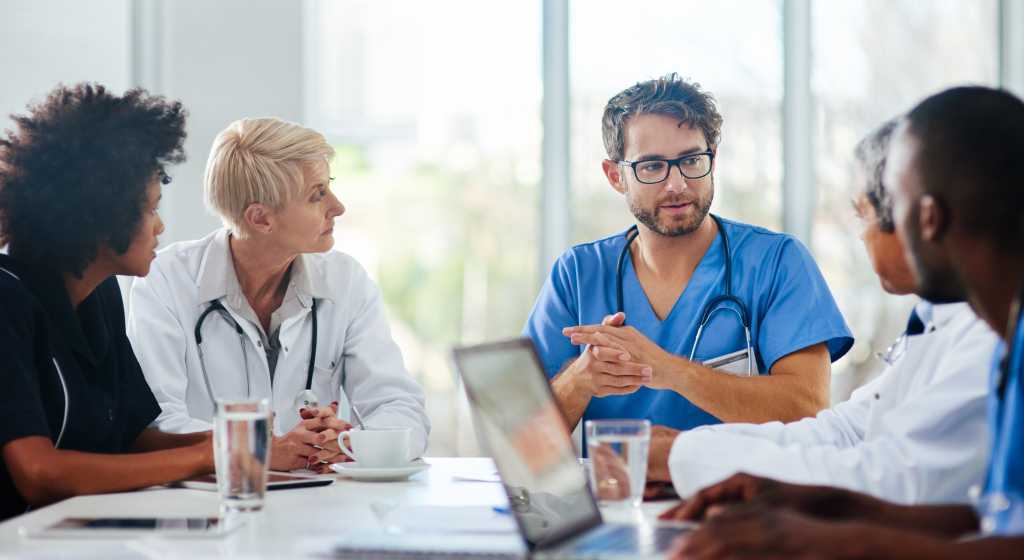 Snowflake has launched a cloud-based, data-sharing platform for the healthcare industry that integrates the company’s core data warehousing, analytics and business intelligence offerings with a data marketplace and on-demand consulting services.

The Healthcare & Life Sciences Data Cloud platform was designed in response to the growing burden on the healthcare sector globally due to the coronavirus pandemic. The SaaS (software as a service) offering is an amalgamation of Snowflake’s core applications and third-party services.

As part of the new cloud service, Snowflake offers machine learning and other applications from technology partners such as Alation, Dataiku, Amazon Web Services (AWS), H20.ai, ThoughtSpot, Health Catalyst, Strata and IQVIA. Integration among the software and other components of the platform is meant to reduce the time it takes for healthcare companies to implement applications and bring new services to market.

The applications help enterprises access large volumes of data at scale for critical processes and business insights from within their organization and in collaboration with industry partners, according to Todd Crosslin, healthcare and life sciences industry principal at Snowflake.

On the consulting side, Snowflake has partnered with consulting management firms and system integrators such as Cognizant, Deloitte, Infosys, NTT DATA, phData, and SDG.

Enterprises can consult with these partners to accelerate their transformation journeys or speed up their time to a critical minimum viable product, Crosslin said, adding that there are multiple ways that system integrators or consulting firms can be engaged.

The packaging of Snowflake’s core services along with third party products and services has been a recent growth initiative for the company.

“Data sharing and data marketplace offerings became an important new thrust and market opportunity for Snowflake in 2021. These offerings promise to bring the company even further beyond the confines of data warehousing and analytics,” said Doug Henschen, principal analyst at Constellation Research.

This is not Snowflake’s first industry-specific cloud platform. The company has previously forayed into financial services and the media industry.

“The promise in Snowflake’s industry-specific cloud and associated sharing and marketplace capabilities is removing friction from innovation-driving and value-building partnerships. Snowflake’s stake is in collecting fees for facilitating these transactions, and it gains stickiness in being the platform standard for users of these industry-specific clouds,” Henschen said, adding that Snowflake needs to keep adding partners to succeed in its attempt.

However, he warned that data marketplaces and data sharing aren’t new trends and there have been failed attempts by notable vendors in the past. “Today, AWS and Microsoft Azure, among others, have data exchanges, but I don’t hear much about them.”

But Crosslin believes that the regulatory compliance requirements along with the consolidation trend in the healthcare industry will boost the success of its new cloud data platform.

“While companies are still warming up to the idea of data sharing in healthcare, we are seeing an increasing trend. Data sharing is no longer a one-way street and our compliances with regulatory standards such as HIPAA [Health Insurance Portability and Accountability Act] ensure that customers who are on Snowflake can easily share data with each other,” Crosslin said.