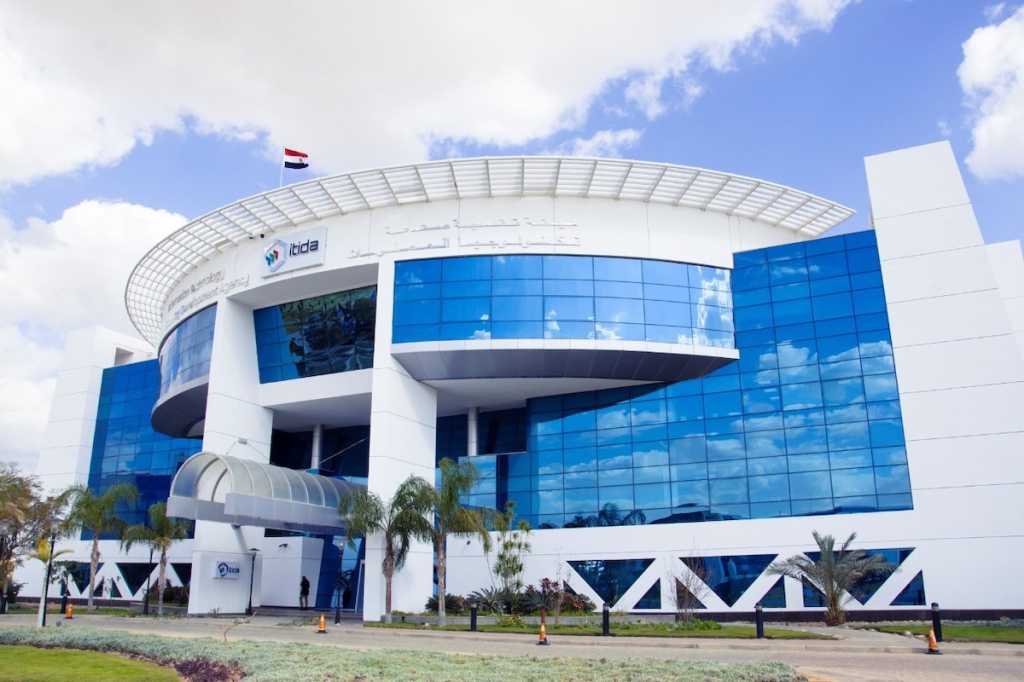 In the latest stage of its mega-project to diversify the country’s economy by investing in the tech sector, the Egyptian government is refocusing on its once-thriving offshoring industry, looking in particular to fields including business-process optimisation, AI, and analytics. This has great revenue potential for the country, with analyst firm IDC predicting the global offshoring market will reach US$540 billion in value by 2026, up from US$310 billion in 2019.

Following on from the work undertaken over the past four years as part of its Digital Egypt initiative, which included major investments in ICT education, entrepreneurship and digitalisation of the government itself, the Egyptian government is now setting its sights on developing an integrated, end-to-end digital strategy for its offshoring sector.

Goals include tripling the export revenue from digitally enabled offshoring services, creating 215,000 new jobs, and increasing the country’s competitiveness in areas such as big data analytics and embedded software.

Egypt’s Information Technology Industry Development Agency (ITIDA), working closely with consultancy firm Ernst & Young, has developed a five-year digital strategy designed to unlock the sector’s growth potential. “This strategy looks at two sides of the equation: supply and demand. On the demand side, we looked at which markets would present opportunities for us. On the supply side, we looked at our talent pool to see what skills we had and what new skills we needed to nurture,” says Amr Mahfouz, ITIDA’s CEO and assistant minister for growth and development at Egypt’s Ministry of Communications and Information Technology (MCIT).

Egypt has a track record in offshoring

Egypt has been a long-term, successful provider in the offshoring industry, favoured by large multinationals such as Vodafone, IBM, and Microsoft. According to Kearney’s Global Services Location Index (GSLI) 2021, Egypt occupied the top spot in the Middle East and Africa and 15th place globally. However, before the turbulence of the anti-autocracy Arab Spring uprisings in the early 2010s, Egypt ranked fourth in the world.

Now, thanks to the groundwork laid by the Digital Egypt project, such as US$2 billion of investments into its internet infrastructure, the agency felt it was the right time to focus its efforts on regaining or even surpassing its past position. “We’re striving to get back to where we were before, but in the short term at least be back in the top 10,” Mahfouz says.

He feels that Egypt is well placed to take back a bigger slice of the global offshoring pie, saying that since the pandemic began, more companies are looking to diversify their offshoring operations and the country is a natural choice for many organisations.

Egypt has a large skills pool, with 600,000 graduates a year — 35% of which have STEM qualifications, and many multilingual. In addition, it’s 20% to 30% more cost-competitive than Eastern European locations, while having the advantage of being in the Eastern European time zone, which allows for real-time collaboration with organisations across the region, Mahfouz says.

“We believe now’s the time for Egypt. The stability, infrastructure and skills we now have form a unique opportunity that we’re going after. It’s an exciting time,” Mahfouz says.

Much of the digital offshoring strategy focuses on creating a recognizable brand name for Egypt in digital services and technologies such as AI, big data analytics, mobility, cloud computing, and embedded software and chipset design.

This will involve marketing schemes to promote the country’s capabilities to attract new investors and encourage existing ones to expand. A new incentive scheme based on operating expenses will also offer subsidies, rebates, and reimbursements.

In addition, work will take place to develop the industry’s ecosystem further as well as upskill Egypt’s young professionals with the skills which potential customers require. With this in mind, ITIDA plans to support new training opportunities for roughly 200,000 individuals over the next 18 months.

“Our strategy has three main pillars,” Mahfouz says. “The first is around marketing and sales, and will shape the global perception of Egypt through marketing campaigns focused on the geographies we’ve determined are a priority for us. These are German-speaking countries like Germany, Austria, and Switzerland, in addition to the UK, France, North America, and the Gulf region.”

This work will include regular roundtable industry events where ITIDA can showcase what Egypt has to offer regarding offshoring opportunities and potential customers can discuss their priorities and needs. “We will use this information to develop our ecosystem (pillar two) and talent (pillar three) to make sure we’re supplying exactly what they need. Along the journey we can make changes as necessary—there will be a continuous dialogue with industry,” Mahfouz says.

The main offshoring industries that the strategy focuses on developing further are business process services such as HR or finance; knowledge services such as user experience, digital marketing, and analytics; IT services — everything from full-stack application development and testing through AI, cybersecurity, and data analytics — and engineering research and development (R&D). These are areas Egypt has already established a strong footing in — especially custom application development and maintenance (CADM) and embedded software design.

“While Ernst & Young’s study showed us to expect interest in emerging technologies such as AI and cybersecurity — which we are developing skills in — it predicts that CADM will be our biggest offshoring business over the next five years and beyond. This is where we’re seeing most demand on the ground right now,” Mahfouz says.

“But it’s important to remember that developers don’t work in a vacuum. You need to address the overall supply chain, which means you need to have architects, testers, business analysts. It’s that whole end-to-end cycle we’re looking to activate,” he says.

As always, success requires execution. “It’s great to have strategies, but in the end the words mean nothing unless they’re implemented and measured. What’s really going to keep me excited is following the implementation of this digital strategy, making sure we have KPIs in place to measure its success, and ensuring this feedback loop between the different players in the ecosystem continues. This is how we can reach, and potentially exceed, our current goals,” Mahfouz says.