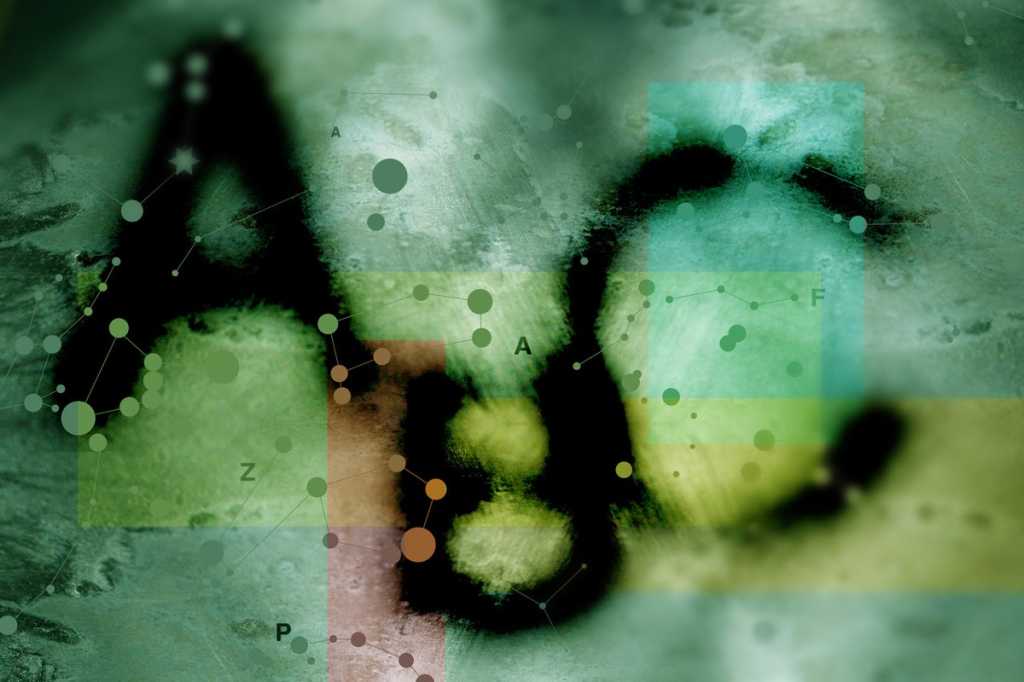 The company is starting life with two major research objectives. The first is the creation of post-quantum cryptosystems and related privacy-enhancing technologies, in an attempt to keep data secure should quantum computing develop to the point of rendering today’s encryption techniques obsolete.

The second is the creation of a novel navigation system based on geophysical signals (such as local variations in the earth’s magnetic and gravitational fields) rather than satellites. Sandbox AQ suggests such a system could be useful for autonomous vehicles or in areas where access to global navigational satellite systems (GNSSs) is denied. That might have seemed a far-fetched concern until war broke out in Ukraine and the European Union Aviation Safety Agency reported incidents of GPS signal jamming and spoofing around the conflict zone and elsewhere that threatened aircraft navigation.

Sandbox AQ is also looking at the development of new sensors based on quantum phenomena which could be useful in medical diagnostics, and at the discovery of novel materials, including pharmaceuticals, using AI.

Beyond these initial objectives, the company’s focus remains vague: It says it intends to apply AI and quantum technology “to develop practical solutions for a broad range of use cases,” and to “develop quantum-based applications that do not rely on quantum hardware.”

The company already claims customers for its cybersecurity offering, including Vodafone Business, the enterprise arm of European mobile operator Vodafone; Japanese operator Softbank Mobile; Mount Sinai Health System, the New York hospital network; and web-hosting company Wix. Others it will be targeting include the US Federal government, critical infrastructure operators, and the financial services industry.

The new company will be led by Jack Hidary, a serial entrepreneur and former New York mayoral candidate. Hidary has worked for Alphabet since 2016, and in 2019 published a college textbook, Quantum Computing: An Applied Approach.

Sandbox AI is still small, with just 55 engineers, scientists, and technologists, but clearly has the ambition to grow rapidly: Its website lists over 30 open positions, most of them in software development and most of them remote.

To fund that growth, it has already landed investments totalling over $100 million from venture capital funds and individuals, including Eric Schmidt, who also serves on its board of directors.

Sandbox’s focus on quantum applications without quantum hardware sounds odd, but developing the hardware is the focus of a team at Google’s Quantum AI lab. While companies such as Google, IBM, and Honeywell attempt to build viable quantum computers, there’s a thriving market for quantum computing simulation software running with conventional high-performance computing components. Nvidia is targeting this market, as are AWS, Atos, Microsoft, and IBM. And Microsoft and IBM are also working on quantum hardware.