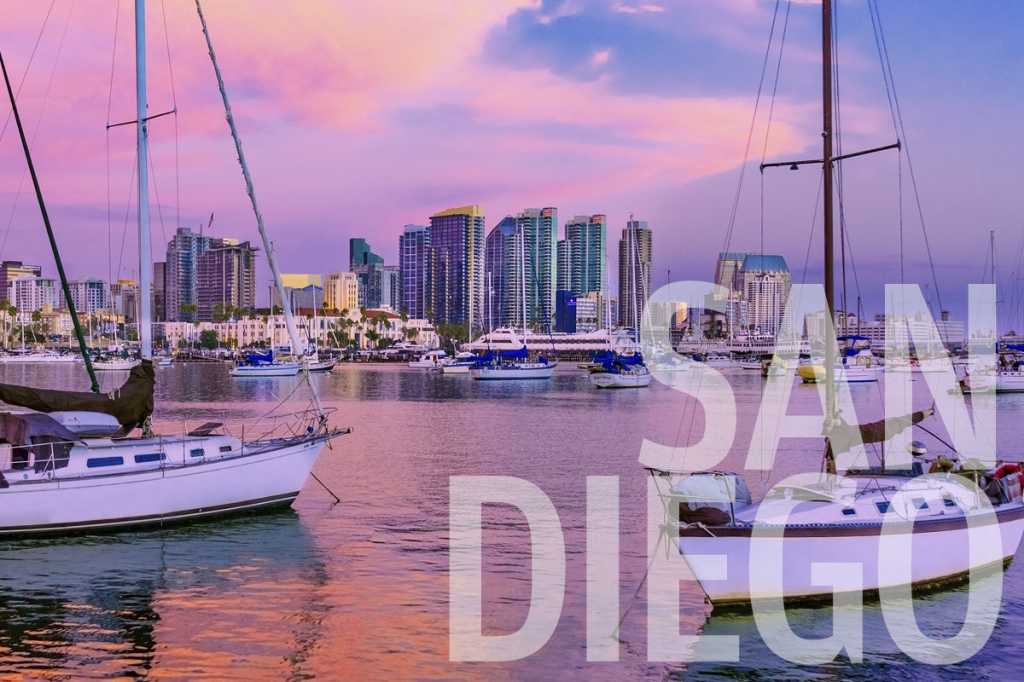 With IT workers in short supply, there is growing pressure on enterprises to make the working environment more pleasant, and help existing employees be as productive as possible.

The latest release of ServiceNow’s Now workflow automation platform, San Diego, aims to do just that, with some big changes to the look and feel of its user interface and a new Automation Engine to make it easier to drive business processes running in other applications.

While changes to an application’s interface can leave users feeling disoriented, ServiceNow is aiming to make it easier for users to find the work they need to get done when using the new interface, which it calls Next Experience.

“When we looked at how people use the system, we asked ourselves how we could bring everything together so that you didn’t have to do all this screen bouncing and window jumping to get around to where you wanted to do stuff,” said ServiceNow Chief Innovation Officer Dave Wright.

Applications built on the platform will have four tabs: All, Favorites, History, and Workspaces, making it possible for workers to quickly access any task—but also their most common tasks, their most recent, or those most closely related to their role. Each of the tabs has a “filter” function making it possible to search the list of available options by key word.

A significant advantage of the Favorites and History tabs is that they allow users to personalize and optimize their workspace with little effort and no impact on compatibility with future upgrades.

Users also have some control over the interface’s color schemes and information density for visual comfort. While CIOs may not have strong opinions on color coordination, the impact the new interface has on ease of adoption when new applications are rolled out will concern them, so this is an aspect of the release they should be looking closely at.

Stephen Elliot, group vice president for infrastructure and operations at IDC, pointed to how ServiceNow’s customer audience is expanding, from developers to platform operations, and customer service to CHROs. “The better that their UIs and interfaces serve up content with context, the higher (and easier) adoption can be for their platform,” he said.

Joseph Cevetello, CIO of the City of Santa Monica in California, was one of the ServiceNow customers to get an early look at the San Diego release. He liked the flexibility offered by the new interface, particularly the options for role-based customization.

“Everybody’s ServiceNow user interface tends to look similar, and I think it’s because the UI hasn’t had a lot of flexibility in it. But it seems like they’re starting to open that up more,” he said.

Revving up the automation engine

The other major change in San Diego is the new Automation Engine, which augments ServiceNow’s existing Integration Hub with a new RPA Hub adding fresh robotic process automation capabilities. Together, they feature over 1300 pre-built components in a drag-and-drop interface enabling workers to build unattended bots to automate common tasks or attended bots to assist with them.

“The most common uses you see, weirdly enough, are in the financial world. There’s a considerable amount of swivel seat work that seems to be done in the finance world where things are taken from one system and then entered into another system,” said ServiceNow’s Wright. “You can actually remove some of those elements. If you’ve got a UI you can access remotely, then then anything you could do on that UI, you should be able to code a degree of logic to be able to do that with an RPA interface.”

These new automation capabilities are vitally important for businesses, according to IDC’s Elliot. “To accelerate business value, automation will be at the core of optimization efforts over the next decade,” he said. “Integration across tool chains has to become easy as process and technology processes continue to increase.”

While Automation Engine offers the potential to enable more workers across the organization to automate their workflows, Santa Monica’s Cevetello is still wondering about the risks of doing so. “Do you try to control it, or do you try to democratize it?” he asked. “To my mind, if there’s a way where you can maintain the integrity of your ServiceNow database and data store, I don’t see much of an issue with just trying to ingest more stuff into it as long as you can roll back. But it could also just massively increase the amount of data that’s in there, which could also muck up the system.”

The upside is in the new Automation Engine’s ability to access data in different applications, though: “I can see where it can solve a whole host of problems because we have, like many organizations, all kinds of siloed data stores, and if there’s a way for me to unleash some of that data using this engine and to get it into ServiceNow, where perhaps it could be more actionable for my service delivery, I think that’s a great idea.”

Unleashing the platform’s potential is something some ServiceNow customers have struggled with, prompting the company to launch Impact, a new customer success program, in early 2022. All new customers are automatically enrolled in Impact, but as an existing customer Cevetello said he hasn’t been approached about it yet.

The San Diego release of Now Platform is generally available to ServiceNow customers as of March 23, 2022.