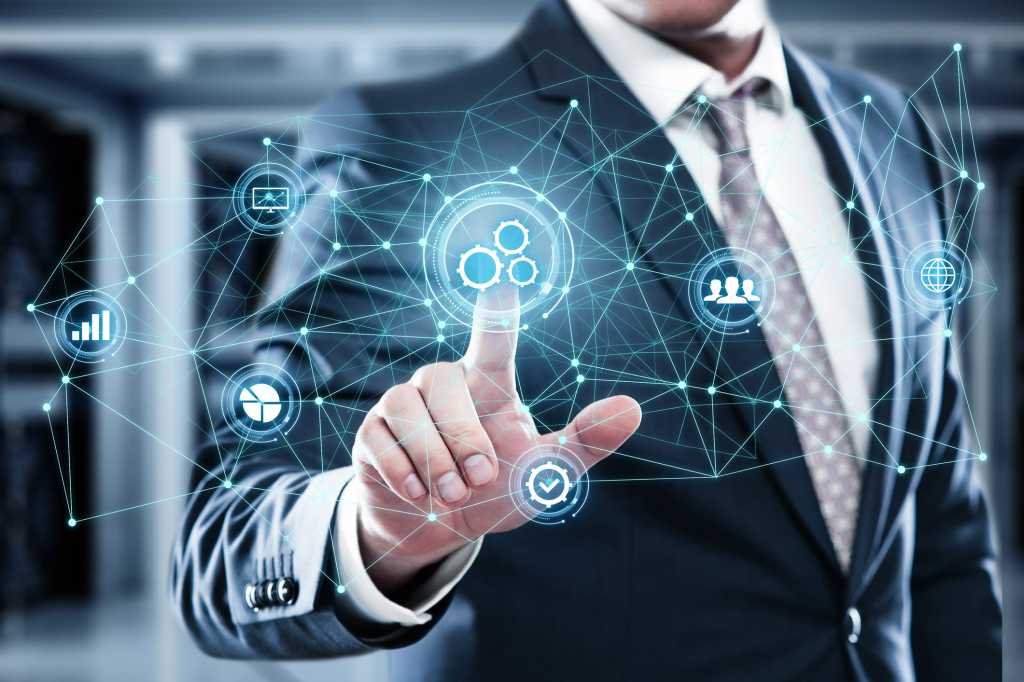 Microsoft has bought Minit, a developer of process mining software, to help its customers optimize business processes across the enterprise, on and off Microsoft Power Platform.

The move came just days after Celonis announced its purchase of Process Analytics Factory to boost its own process mining offering on Microsoft Power Platform — and in the same week that SAP unveiled new functionality for Signavio, the process mining tool it acquired barely a year earlier, pulling together data on process performance and customer experience.

With the acquisition of Minit, Microsoft is gaining the ability to extract process data from enterprise systems such as Oracle, SAP, ServiceNow, and Salesforce using its suite of Minit Connectors, transform that data into event logs, and analyze it to identify process bottlenecks that can be optimized or automated.

Minit began life in Slovakia in 2015, and now has around 50 employees. Founder Rasto Hlavac relinquished the CEO role in May 2021, becoming chief strategy officer, with former Automation Anywhere executive James Dening taking over as CEO. Now, it seems, Hlavac’s strategy was to find an acquirer to scale up the business.

The acquisition is the latest in a succession of process-automation-related purchases for Microsoft. In October 2021, it bought cloud-based business process management specialist Clear Software, another product aimed at helping businesses automate SAP and Oracle systems using Power Platform. It bought Softomotive, the developer of low-code robotic process automation (RPA) tool WinAutomation, in May 2020 to enhance the capabilities of its own automation tool, Power Automate.

Tasks performed by one actor (be it a human, a machine, or a software agent) fit together in a particular sequence to form a process. By figuring out how humans perform a particular task (through observation of mouse clicks and keystrokes), enterprises may be able to save time and money by automating it with RPA.

But using process mining to identify how a particular business process is put together opens up many more possibilities, including improving processes through techniques such as Lean Six Sigma, applying root-cause analysis to eliminate exceptions and reduce complexity, improving collaboration between actors — or, in perhaps a quarter of use cases, automating the process, said Kerremans.

In many automation projects, both techniques — process automation and task automation (for example, RPA) — are highly complementary and should live together, he said.

Starting with the Softomotive acquisition made sense for Microsoft because most RPA implementations today involve desktop productivity tools, for which Microsoft owns much of the market, Kerremans said. To discover what tasks could be automated, Microsoft initially collaborated with FortressIQ (later acquired by Automation Anywhere) then went on to build its own task-mining tool, Process Advisor, he said.

If Microsoft wants to improve its Power Automate platform, of which Process Advisor is a part, then it needs to provide stronger process automation capabilities, Kerremans said.

One way Microsoft might have done that is by working with Celonis, as originally envisaged under the partnership they announced last year. But Celonis is a big company with bigger ambitions, and is aiming to apply process mining to much more than just automation by appealing to business leaders as well as IT leaders.

As evidenced by its acquisition of Minit, “Microsoft must have decided to go for a more technically oriented process mining company that has also been looking out … for let’s call it a different roadmap,” said Kerremans. Celonis, meanwhile, found in its acquisition of Process Analytics Factory the perfect integration with Microsoft’s Power BI environment, he said.