Digital Transformation: Creating a Personal Experience
Your guide to creating superior personal experiences through a platform approach to digital transformation. See how HCL Digital Experience can help integrate your process, content and application securely into a personalized experience when it matters the most. 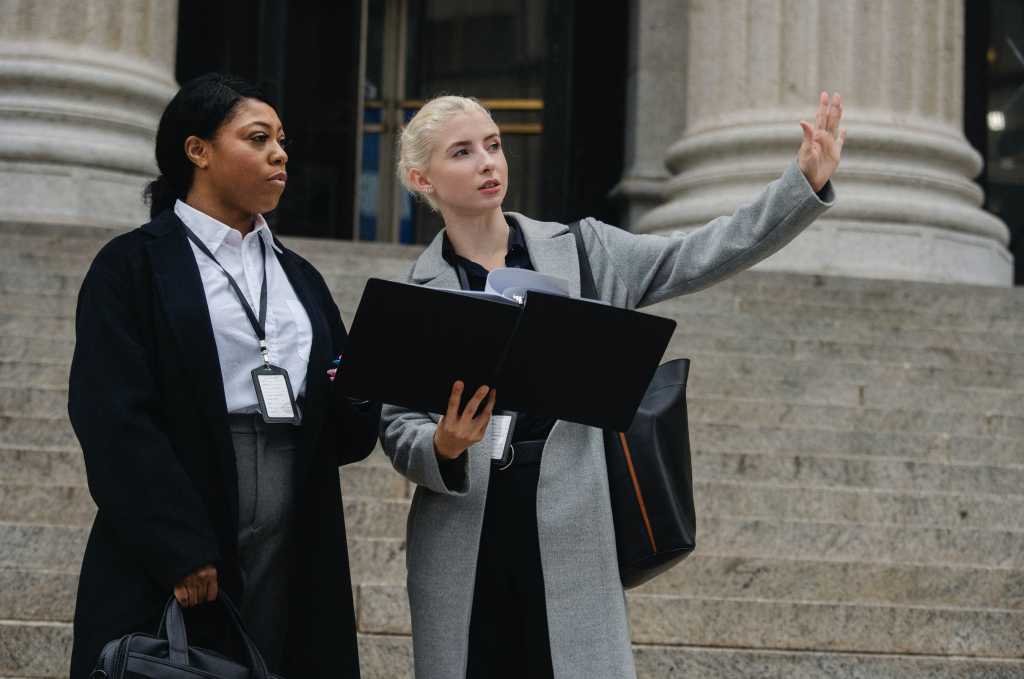 Photo by Sora Shimazaki from Pexels

Governments exist to serve the people, but citizens often struggle to find online information, manage payments or benefits, and upload documents. At every level of government, access can be marred by unresponsive technology.

Satisfaction with federal government services has never been worse, declining to a to a new low score of 63 out of 100, according to the Federal Government Report 2021, produced by the American Customer Satisfaction Index (ACSI). For every marker of customer satisfaction — process, information, customer service, and digital experience — agencies failed to make the grade.

In a recent Forrester survey, federal agencies earned a similar “D” rating. Government lags more than 10 points behind the private sector for customer experience, Forrester found, and 10 of the 15 agencies it studied had scores in the lowest two categories of the index.

State governments aren’t faring much better. During the first year of the pandemic, over half of state unemployment websites crashed. States pointed to an unprecedented volume of claims, but many also noted they were hampered by outdated on-premises technology. And while unemployed workers struggled to file documents, online scammers had a field day, stealing more than $87 billion of federal money given to states to supplement benefits.

States pledged to upgrade security and make good on their cloud migration plans, but in 2021, sites crashed again when citizens tried to make vaccine appointments. “It is almost certain that there will be future unprecedented events that generate similar surges,” says the Information Technology & Innovation Foundation (ITIF).

As for local municipal governments, some do not have websites, and of those that do, fewer than half display the correct contact information for officials, a private Power Almanac study found.

It is not a pretty picture, but the good news is there are plenty of cost-effective measures governments can take to fix current problems and set themselves up for a smooth transition to a more responsive and efficient future.

“From building more scalable, cloud-based websites, to selecting more qualified private-sector partners, to using better design, there are many lessons that government agencies can learn from these failures to prepare for future challenges,” the ITIF says.

Government sites are challenging to run because the resources they provide are so comprehensive and disparate. Filing an unemployment claim is vastly different from paying a parking ticket or getting a building permit.

Collaborating with an outside partner can bring governments new perspective. A partner can identify usage patterns and help the IT team develop navigation and content that makes sites more intuitive for citizens and ones that are easier for administrators to manage.

For example, a major United States state government worked with HCL to create a universal citizen login and a standardized user interface across dozens of agencies. The mobile-friendly platform allows for secure data sharing and uses a common analytics framework, paving the way for an easy transition to tools like AI and automation. The thoroughgoing makeover has made agencies more productive and more responsive to citizens — and the work required less than eight hours of software development time.

Government leaders know citizens are not happy with their online experience, but they should not wring their hands and give up. With the right help, even major improvements can often be accomplished on time and on-budget.

For more information on a digital experience you can trust in the moments that matter, click here.