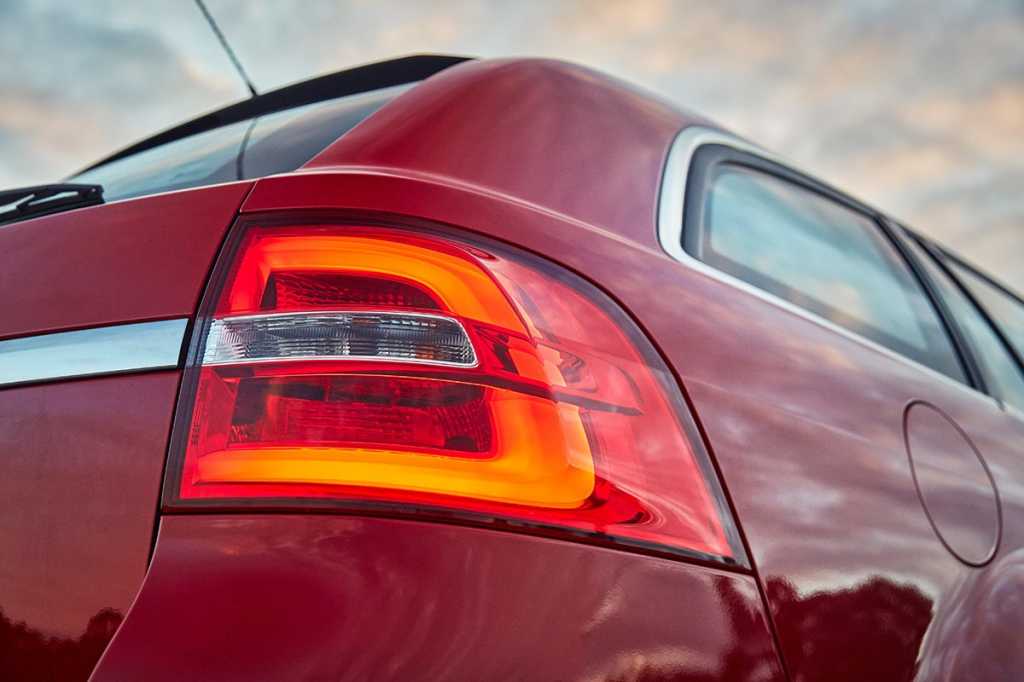 Carsales’s Ajay Bhatia has resigned as managing director at the Melbourne-based organisation he has been part of for the past 13 years. Bhatia, who joined Carsales in 2008 as chief product and information officer, became managing director for consumer business in 2017 and in December 2019 was appointed the local managing director.

Bhatia’s path to MD began as a technologist, rather than via a more traditional path such as sales or finance.

Bhatia is heading to Germany to join Adevinta group as CEO of online vehicle seller mobile.de. He is replacing mobile.de’s interim CEO, Patricia Lobinger. Bhatia says his focus at mobile.de will be to ensure the team is motivated and focused to bring customer, consumer, and commercial innovations to the German market. The team, according to Bhatia, has already built an excellent market position for the business with 1.5 million cars currently for sale and 16 million unique visitors to the website.

In an interview with CIO Australia, Bhatia says he has given “absolutely everything” to Carsales and it is now time to move on. “I am further excited by taking on new challenges and the family is excited to be in a new part of the world. I will miss Carsales, I will miss my friends and I will miss everything Aussie,” he says.

Bhatia has been a crucial part of the Australian e-commerce success story. In 2017, he was promoted to managing director of Carsales’s consumer business after spending several years driving the organisation’s technology strategy. He has spent the past two years in the top job following the organisation’s push into global markets in countries such as Argentina, Colombia, and Chile.

Bhatia tells CIO Australia that 13 years is a long time in a company to single out his biggest success but says what he is most proud of is the team that has been built at Carsales. 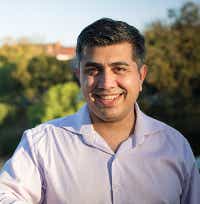 “This team has helped me substantially accelerate the growth of the Australian business thus providing great returns for our investors. And it is this team that has built a platform for success. We have the best online automotive product in the world for both dealers and consumers and the net promoter score [NPS] of these products is world-class,” he says.

During his tenure, Bhatia and his team created a search engine, RyvusIQ, which enables consumers to advertise, sell, and buy new and used cars online. In 2014, Brazilian company WebMotors announced it was using this engine to drive its website.

In November 2016, the organisation ran a hackathon which resulted in what it claimed was a world-first piece of image-recognition software. Dubbed Cyclops, the software automatically selects and assigns angles to each image uploaded by photographers directly onto the Carsales platform to better showcase aspects of vehicles on sale. An artificial intelligence feedback mechanism helps the software learn from its mistakes to improve its performance over time.

In early 2020, Bhatia steered Carsales through a period where its inventory rose as uncertain customers put the brakes on buying vehicles due to the economic impact of the pandemic. At the time, the company temporarily stood down 250 staff and cut executive pay as enquiries about vehicles on the site dropped significantly.

Bhatia admits that one of his missteps occurred earlier in his career as a less-experienced executive attending board meetings and trying to sell to members around the table. “Once I started sitting on a few boards, I realised how bad it is to be sold to. Now, my approach is very different and I wish I had learned that earlier,” he says.

Bhatia is co-president at the Australia India Chamber of Commerce in Victoria, and a non-executive director at Placie, Myeloma Australia, RedBook Inspect, Tyresales, Stratton Finance, Assembly Payments, and iCar Asia.

“There are many other examples where early on my perspective was more limited and I found it hard to make decisions that took a holistic perspective,” Bhatia adds. “Now, having managed almost all parts of the Carsales business, including technology functions, I am much better equipped to see all sides of the fence.”