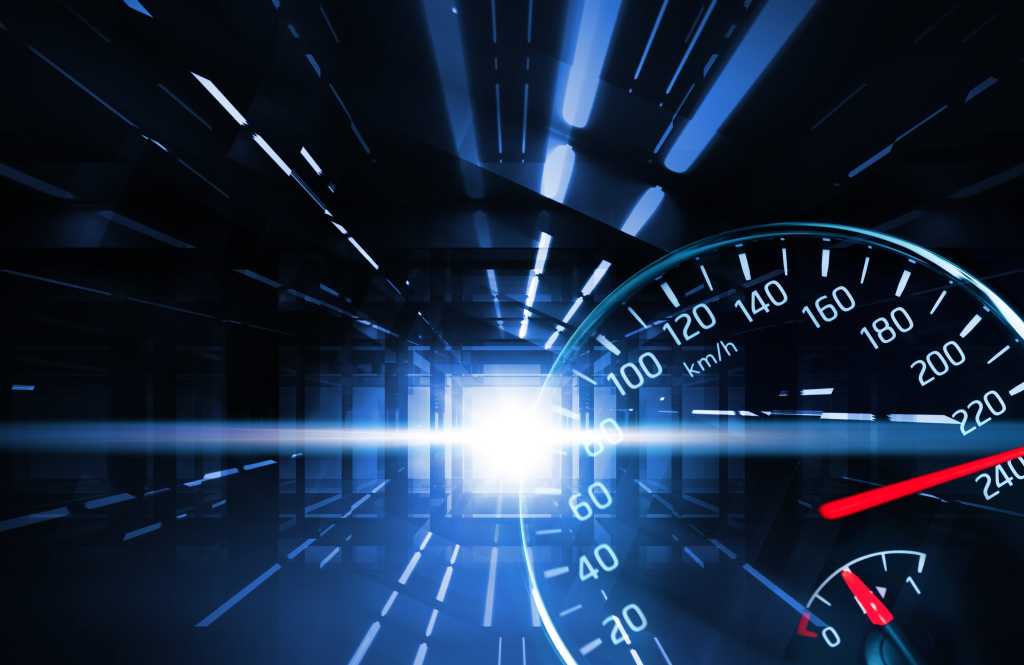 For the past decade, the Amazon.com effect has spread digital disruption to every corner of the B2C world, spurring incumbent, consumer-facing enterprises to undertake massive digital transformation initiatives as a matter of survival.

But B2B companies have not been entirely immune to the shift toward digital services, with many of late launching transformations of their own centered around revamping old ways of conducting business in a new world.

American Tire Distributors is one such entity that traditionally ran its wholesale tire selling business using call centers for taking and fulfilling orders. But in mid-2019, the Huntersville, N.C.-based tire logistics enterprise kicked a digital transformation into high gear to keep pace with a market that was “shifting rapidly to digital channels,” says Murali Bandaru, who was appointed chief information and digital officer for ATD at the time.

To do so, Bandaru, who had been promoted from the applications side of the business, created a three-year roadmap based on five key pillars: deploying automation companywide, re-engineering company systems and applications to support digital channels, replacing ATD’s integration and customer-facing stacks, beefing up its commitment to the cloud, and instilling a more tech-savvy culture as a means for retaining and enticing new talent to its Seattle and Charlotte, N.C., IT centers and throughout its 140-site distribution enterprise.

Today, at just about the three-year mark, ATD has completed almost all of Bandaru’s goals, including deployment of consistent CI/CD (continuous integration and continuous delivery) and QA automation, an upgrade to Oracle ERP, and a total overhaul of ATD’s tech stack, the significant accomplishment of which was the development of a cloud-native middle integration layer to fuel ATD’s wholesale tire business, he says.

ATD’s transformation is part of a larger trend that sees B2Bs accelerating to catch up to B2C companies, says Jason Daigler, a research vice president at Gartner.

“In the last few years, spurred by the pandemic, we have seen a higher number of B2B companies begin their digital transformation, relative to B2C companies,” Daigler says. “In many cases, they were forced to move because of disruptions in their sales teams and/or supply chain.”

But another factor is also spurring B2Bs to invest in their digital maturity, according to Daigler: “Younger generations are entering the workforce and taking roles as B2B buyers, and they often demand digital buying options and refuse to use legacy sales processes like call centers,” he says.

Before ATD could make the shift from call centers to digital channels, it had to revamp its technical core. So, early in its transformation, Bandaru and his team set about re-engineering the company’s integration layer to be 100% cloud-native, the development of which Bandaru considers the crowning achievement of the company’s digital transformation to date.

“The first thing we replaced was our integration layer because that’s where our biggest challenge was, as a B2B company, and we really rely on it. That’s our bread and butter,” Bandaru says. “This integration layer, which runs on Google Cloud and uses MongoDB as the core database, supports our entire revenue.”

While Google Cloud Platform was already in use when Bandaru took the helm, much work was needed to exploit the full range of the cloud’s benefits, he says. “It was posing a bit of a challenge from a scalability and growth standpoint. It was also imperative that we paid attention to the migration to the cloud to attain scalability and elasticity, leveraging cloud technologies and developing innovative applications.

Overall, ATD runs roughly 60% of its apps on the ‘cloud,’ a term Bandaru says he uses loosely since it includes both infrastructure-as-a-services (IaaS) and internally managed services. The tire distributor’s integration layer, for example, is deployed across a hybrid cloud architecture.

ATD is not married to any single vendor or technology and will embrace different cloud providers and app providers when appropriate, Bandaru says. So, while the company’s core development platform is Google Cloud, the company also uses Microsoft Azure for analytics, and will soon run SAP CommerceCloud on Azure as well. ATD also uses UiPath robotic process automation to automate various business processes, and it relies on SAP Hybris commerce on premise, Power BI for data visualization, and Snowflake for its data lake.

As for its in-house efforts, ATD’s work on its integration layer began with the open source version of MongoDB’s NoSQL database. “When we started building our native app for integration, we looked at a lot of technologies and relational technologies, and the scalability was not there for the amount of transactions and events we were processing,” Bandaru says.

In the end, Bandaru switched to the commercial MongoDB Atlas managed service because it was the most cost-effective and capable platform for his company, he says.

The CIO also modernized ATD’s use of APIs as a replacement for EDI for its core integration services. Last year, ATD’s revenues in its API channel topped $1 billion for the first time, he says, attributable in part to a shift in technical strategies among B2B marketplaces in general.

“The first preference now is APIs,” Bandaru says. “In some cases, companies will start off with EDI but then quickly pivot to APIs because it gives you much better control on the visibility of transactions, back and forth.”

With ATD’s integration core fully baked, Bandaru can now focus on the final piece of his three-year roadmap: customer-facing digital channels, which Bandaru says will help modernize ATD’s B2B platform, making it more appealing, responsive, and intuitive for B2B buyers ordering and tracking tires through ATD’s distribution network. The “headless e-commerce” implementation will decouple the front end from the back end so that the customer-facing upgrade won’t impact back-end functionality.

Next steps for Bandaru also include a more intentional shift to predictive analytics, for which Bandaru is considering in-house development using Python, machine learning models from DataRobot, or perhaps Google’s Vertex AI platform. Bandaru would also like to migrate ATD’s Oracle Fusion to the cloud and its SAP CommerceCloud to Azure as part of a push to put 90% of ATD’s application infrastructure in the cloud, with 10% remaining on-premises in a hybrid cloud footprint.

Bandaru recognizes that the technology shift to the cloud requires a business shift in how processes are executed and in terms of hiring and training employees. ATD employs roughly 5,000 employees in 140 distribution centers and another 100 to 200 IT pros and developers in its Seattle and Charlotte offices. Like many enterprises, ATD will be looking to hire undergraduate programmers even as it retrains existing employees on the new systems.

“The biggest challenge is the demand for technology services is big,” says Bandaru, noting he must search for candidates experienced with the company’s new business functions and platforms. “But before you would hire in a geographical area. Now I think those boundaries are gone. Every company is hiring everywhere.”

The key for ATD in keeping up in the race for talent, Bandaru says, will be to “make sure that we keep folks excited and motivated about what they’re doing and really define value in what they’re doing so that they continue to be part of our journey.”

Thus far, Bandaru is pleased with the results of the organization’s digital transformation but knows much more is ahead as the cloud redefines business.

“We have to take the organization to a different level,” he says. “On the people side, which is very important, gaining an understanding and realizing that we were at an inflection point where technologies are rapidly changing and automation is happening across the board.”