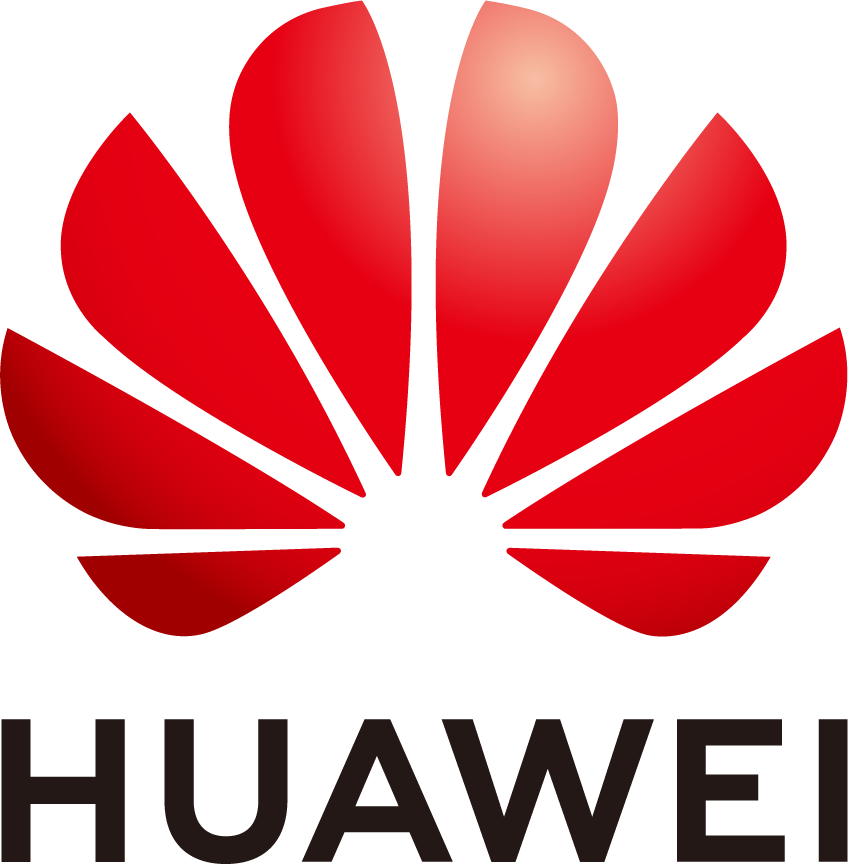 Why Companies Need Three-Level Innovation in Their Digital Infrastructure
At the recent Mobile World Congress 2022 in Barcelona, Huawei teamed up with industry partners to showcase innovations in all three levels. 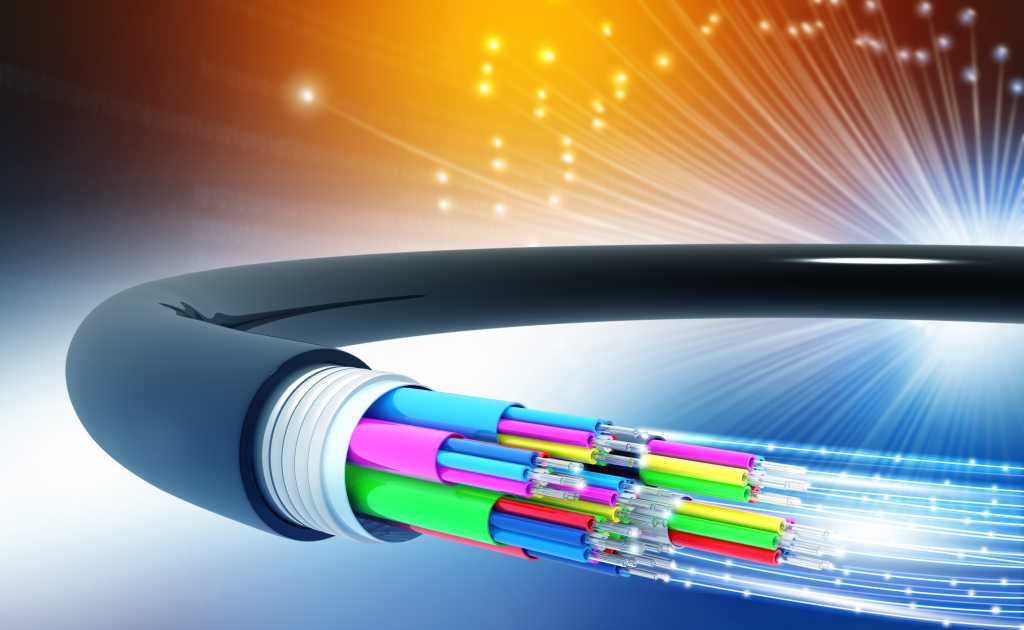 In the era of industrial digitalization, communication networks are becoming increasingly important. Within the power industry, the rise of automation control equipment/IoT calls for a more advanced network to support greater service access while ensuring bandwidth and latency. Meanwhile, for the railway industry, increased train speeds require network upgrades to guarantee the safety and consistency of train operations. In short, modern network connections are essential in providing highly reliable and error-free experiences, and should serve as the foundation for ultra-reliable and low-latency industrial application.

In response to industry digitization as a global trend, Huawei proposes the NHP (Native Hard Pipe) network. Originating from telephone and telegraph circuit switching communication technology, NHP has been developed for decades and is widely used in power grid, railway, highway, and other industries contributing to national economies and people’s livelihood. It is made possible by the optical communication technology found in fixed network. From the first generation of carrier communication to PCM/PDH, and then to SDH and OTN, we at Huawei continue to improve the efficiency of transmission, provide greater bandwidth and lower latency, and attend to the needs of an increasing number of customers. Now in its fifth generation, this latest iteration of hard pipe technology is based on optical service unit (OSU).

NHP supports 100% physical isolation and ensures zero interference between different services through timeslot and wavelength isolation. During MWC 2022, Huawei introduced key technology advances in core networks that enable the capacity of a single-fiber transmission to reach 100 Tb/s with over 100 wavelength channels, each of which is naturally a hard pipe. Inside each wavelength, we can now support 4,000 high-quality services per 100 Gb/s via time-division multiplexing (TDM) of OSUs — that amounts to millions of services per fiber in core networks.

During the MWC 2022, Dr. Xiang Liu , Chief Optical Standards Expert of Huawei,  IEEE Fellow, discusses the benefits of Optical Service Unit (OSU) technology and how it improves fiber use efficiency by a factor of 4000.

A P2MP architecture enables you to save on fiber infrastructure resources and eliminate any power-hungry electronic signal processing in the middle. It is also energy-efficient and can address and carry out various types of services required all at the same time by using different access fibers in different locations and different OSUs. In other words, multiple types of services can be transmitted simultaneously through one optical fiber without mutual interference.

Taking the power grid as an example, we can foresee three major transformations: from single-point centralization to comprehensively collaborated energy, from low-carbon to zero carbon, and from digitization to intelligence. These will present new and complex challenges to the electric power industry. At the same time, digital technologies such as situational awareness, extensive Internet of Things (IoT), and digital twin are burgeoning. NHP technology assists the power industry in completing these transformations, so power grid operators can easily run these new services from their central offices in an energy-efficient manner.

The power grid is home to multiple networks, such as the distribution communication network responsible for distribution automation, the unattended video backhaul network, and the IoT network supporting distributed energy. Most of these networks coexist on the customer side and must be managed independently. But now with this NHP technology, we can straightforwardly aggregate the various networks with the energy-efficient P2MP optical access network. Also, at each routing/processing unit, we can route/process OSUs based on their unique labels, which means fewer optical fiber resources are needed to withstand all existing networks while reliability is ensured, making your network significantly easier to manage.

We can see that such technology can also be applied in the railway industry. With the increasing demand for railway communication and higher requirements on bandwidth and latency, wireless communications are evolving from GSM-R to LTE-R. In GSM-R, E1 signals are physically isolated, whereas in LTE-R, Ethernet signals are backhauled and based on a shared network. To facilitate reliable service transmission, the transmission network must be robust. Due to the extensive deployment of GSM-R in the current network, GSM-R and LTE-R will have to coexist for five to 10 years in this transformation process, and the network upgrade needs to be rolled out smoothly. The OSU technology of NHP realizes the physical isolation of services with guaranteed quality of services (QoS). Furthermore, NHP adopts an integration platform scheme, which can simultaneously handle GSM-R and LTE-R wireless communication technologies, thus ensuring the smooth evolution of the train control network. Through NHP technology, we can help the railway industry in a smooth and seamless transition into the future network, providing greater bandwidth, lower latency, and improved operation and maintenance efficiency.

The latest OSU-based NHP technology has been a hot topic of discussion within our industry for over three years. It was first proposed at the International Telecommunication Union (ITU) Plenary meeting in Geneva in October 2018. The draft version of “OSU Technical Requirements” was approved in the March 2021 China Communications Standards Association (CCSA) meeting. It has also been studied extensively by other global standards development organizations (SDOs), such as the Institute of Electrical and Electronics Engineers (IEEE) and the International Electrotechnical Commission (IEC), as well as the 5th Generation Fixed Network (F5G) industry specification group under the European Telecommunications Standards Institute (ETSI). At present, it is in the stage of standards development, and Huawei is working closely with multiple companies in our industry to define the specifications of OSU-based NHP technology.

The industry looks forward to unveiling the global standards on OSU-based NHP technology in the near future, which will support all the developments mentioned here and beyond to better serve customers and end users. Eventually, the NHP-enabled optical network will become a reliable foundation for building a fully connected, intelligent, and green world.

Dr. Xiang Liu is Chief Optical Standards Expert of Huawei. He has over 20 years of working experience in the optical communication industry. He had served as Vice President for optical transport and access at Futurewei Technologies, and had been with Bell Labs working on high-speed optical transmission technologies. He received the Ph.D. degree in applied physics from Cornell University in 2000. He has authored over 350 publications and holds over 100 US patents. He has served as a General Co-Chair of OFC 2018 and a Deputy Editor of Optics Express. He is a Fellow of IEEE and OSA.