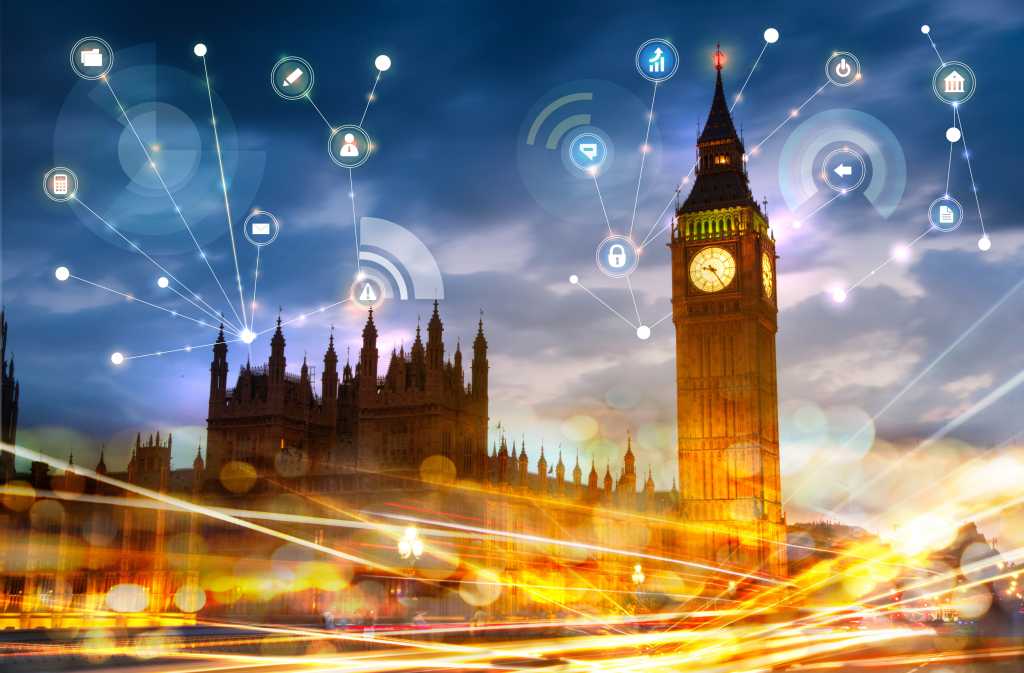 The DDaT Playbook, announced at the end of March, outlines 11 key policy reforms to how government entities should assess, procure, and deliver digital projects and programmes. All central government departments and bodies are expected to follow the guidance on a “comply or explain” basis, with the reforms applicable to all new DDaT programmes and expected to be considered across the wider public sector.

Of the key reforms, there’s new instruction on managing legacy IT, opening contracts to SME suppliers to maintain a level playing field, for early and proactive pipeline management, designing effective contracts, agile development, and the sharing of information and data between authorities and suppliers in government.

Furthermore, there’s a commitment to sustainable DDaT projects and programmes and a desire to introduce security earlier in the software lifecycle, often referred to as ‘security by design.’

The Central Data Digital Office (CDDO), the part of the Cabinet Office responsible for DDaT strategy, standards, and assurance, told CIO.com that the Playbook will be delivered to public sector bodies via an “implementation programme for public sector professionals, which includes training and commercial support on priority projects” and that the playbook is subject to Parliamentary process.

Joanna Davinson, the outgoing executive director of the CDDO, and government Chief Commercial Officer Gareth Rhys Williams believe this consistent application of best practice and policies will transform how government assess, procure, and manage products and services on everything from online public services, such as a citizen applying for a driver’s license, to back-office systems in HR and finance, and the infrastructure behind modern working environments.

With the UK public sector projected to spend £46 billion on digital in 2021/2022, Williams and Davinson said that it was important to align spending with the needs of users and to strive for excellence by thinking about products and services in new ways.

The playbook “is focused on getting things right from the start,” Williams and Davinson said. “Setting projects and programmes up for success can take more time up front, but we know from past experience that this early investment can be repaid many times over by enabling us to avoid costly mistakes later on.”

Jacob Rees-Mogg, Minister for Brexit Opportunities and Government Efficiency, picked up on this theme at the playbook’s official launch to public and private sector members at a TechUK event in London in late March.

“Outcome-based approaches are results,” said Rees-Mogg, who added that the playbook would support industry innovation, greater value for the taxpayer, and a thriving UK tech economy. “Does it work? Does it do what you say it will do? Does it make people’s lives simpler?”

“The playbook is a really essential part of how we, together, move forward to create digital government,” said Davinson, who is expected to retire this autumn.

Public sector CIOs, CDOs and CTOs on the DDaT playbook

The DDaT Playbook, which is mandatory for central government departments, has been welcomed by many who hope it will foster greater collaboration between public- and private-sector entities.

Industry critics, however, question how closely local government bodies will follow its guidance, and whether there’s truly a political will for change given the numerous, cross-government attempts to improve digital projects, as well as the increasing number of playbooks now in circulation (more recent variations focus on consultancy and outsourcing).

The National Audit Office (NAO), which scrutinises public spending for UK parliament, last summer reported a “consistent pattern of underperformance” across the public sector when it comes to digital project performance, owing to a myriad of issues in areas from decision-making and expertise, to delivery, funding, commercial agreements, and legacy technology.

“I think we all have the right intent, the right vision, of where we need to head,” said Simon Godfrey, chair of TechUK’ s public sector board, in comments to Rees-Mogg at the TechUK event. “But my concern will be the political will, and the consistency of that, to steer and stay the course.”

Rees-Mogg responded that his job was to support such initiatives with “energy… and keeping it at the centre of what government does”.  He said the playbook would align with new public sector procurement reforms expected in 2023.

Benefits and issues seen in the playbook

Public sector IT leaders saw benefits of and issues with the DDaT playbook in equal measure. There was a widespread belief that most public sector bodies have already adopted this best practice regime and that the playbook marked a continuation of sorts.

“[It’s] just reassurance we are doing things the right way and there are similar thinking and approaches elsewhere in the country,” said Martyn Wallace, CDO of the Scottish Local Government.

“Of particular relevance to me is the commercial pipelines,” added John Fenwick, CTO at the Atomic Weapons Establishment (AWE). “I believe strongly in building effective relationships with suppliers and to get the best from them you need to keep them informed.

“It is always hard to get an 18-month view of investments to share with suppliers, but we have recently published our 3-5 year target architectures. This allows us to have very meaningful discussions with our supply chain about the investments we are likely to make and when.”

The question of how closely local government needs to follow the guidance remains to be seen, with this expected to be managed primarily through the Department for Levelling Up, Housing and Communities (DLUHC).

“The playbook contains some good practices and calls out the critical considerations – cyber, equality, data standards and governance/key roles in projects, most of which are already followed,” said Matt Scott, the CDIO at Brighton and Hove, East Sussex and Surrey Council.

“Though helpful to have this in one place, I’ve not seen anything on how it will be communicated and embedded across government. This does look like something the procurement teams, as well as IT /Digital, should get up to speed with quickly.”

Is it open source?

Of the playbook’s reforms, a commitment to open source is perhaps the most noteworthy.

“Software should be open-source and designed to allow access in a platform-agnostic way,” the playbook reads. “Data should be shared using consistent methods, and primarily with APIs which conform to Central Digital and Data Office API technical and data standards, satisfy the requirements of the Technology Code of Practice (TCoP), and are well documented. Operating in this consistent way will allow the interoperability between systems which fuels innovation.”

Not everyone is convinced with this direction of travel, however.

“The Digital Data and Technology playbook issues a strong statement calling out the critical role of open technology in the UK public sector but fails to take the use of open source forward adequately,” Amanda Brock, the CEO of non-profit OpenUK, told CIO.com, suggesting that the UK’s expertise in open source was not adequately reflected in policy.

OpenUK is currently working with the NHS and the Department for Culture, Media and Sport (DCMS) on open-source technology and establishing the UK Hub for the GAIA-X EU federated cloud approach.

“The playbook approach requires the adoption of open-source software, without taking the time to understand either its values or how this should be done to be done well,” Brock said.

“At present, this will lead to open sourcing as a tick-box and bureaucratic exercise, where companies are paid to develop code, effectively on a proprietary basis, then add it to GitHub and apply a licence with no thought of maintenance beyond a service contract, no collaboration, community building, or leveraging the values of open source beyond possibly avoiding vendor lock-in.”

The playbook’s stance on vendor contracts drew an altogether better reaction, pushing for a “healthy, diverse and competitive market” across start-ups, SMEs and VCSEs, and pipelines that would help suppliers understand government objectives and respond more quickly to contract opportunities. The playbook details a commitment to publish pipelines with “sufficient detail and certainty”, to assess the economic and financial standing of suppliers, and for vendors and bodies to “plan early when contracts end, including any extensions” to legacy technology. A single procurement platform showing the digital pipeline in central government is not expected to launch for another 18 months, although the CDDO did not confirm or deny this timeline.