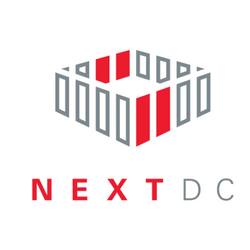 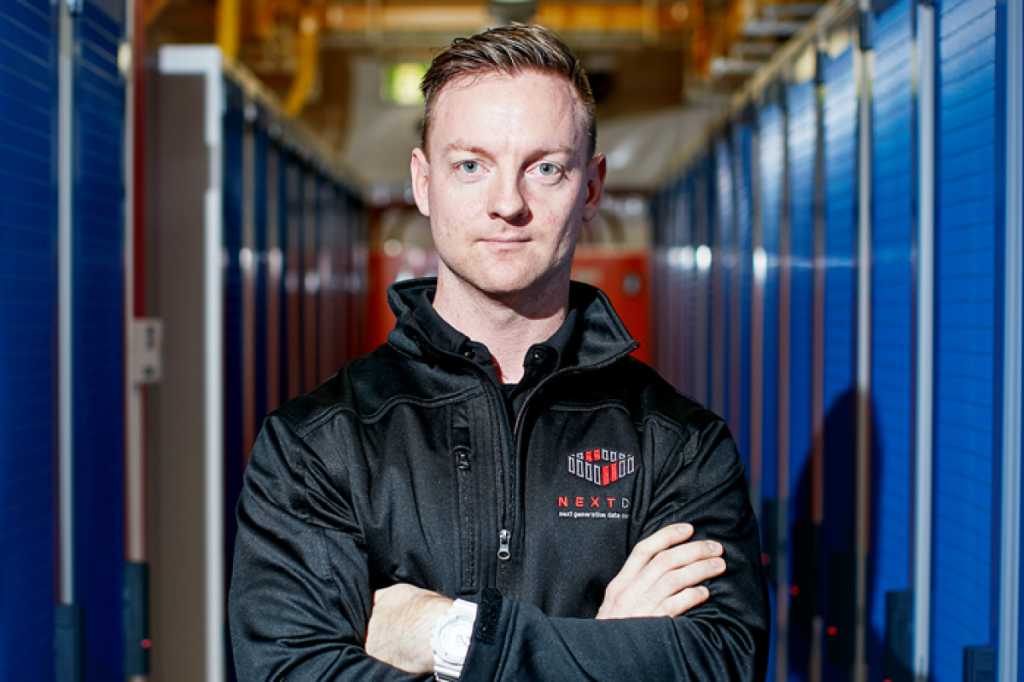 In recent times, the phrase “data is the new oil” has become an overused cliché. However, while it has helped create awareness around the value of data, many companies are still struggling to realise the full potential from the data they’re accumulating.

Simply collecting data isn’t enough – it needs to be collated, stored and analysed effectively and efficiently so that the trends and intelligence it holds can be trusted to formulate strategy. The knowledge it presents needs to be built into every decision-making process, available to staff and systems as required, and seamlessly made available to all the people, tools and places where it can guide decision making.

Where possible, these interactions with data need to be insightful, automated and immediate or it merely remains a large jumble of noughts and ones. This is known as data traction.

In any market segment you care to look at, you will find that the market front-runners will be those that have an exceptionally good data mining capability. Data that is accurate and easily accessible gives organisations the traction they need to target customers and deliver information or engagement without delay.

When customers are comparing order fulfillment metrics as a performance indicator, they’re using Amazon’s next day, free-of-charge delivery as the benchmark, not the industry median performance.

Once they have experienced an insurer that processes their claim entirely digitally, without having to wait in a call centre queue, including frequent proactive progress updates, that resets their expectation forever.

However, this success doesn’t occur accidentally; prospering in a data-led economy requires concerted effort including the interconnection strategy that binds people to data, platforms and locations to ensure the customer experience is optimal and subject to continual improvement.

By comparison, those who don’t prioritise making full use of their data may well continue to exist but the laggards in this space will eventually get left behind as the world transitions around them.

Data centre provider NEXTDC describes the different way organisations approach digital transformation as being a battle between ‘data thrivers’ and ‘data survivors’ – the former constantly improving their service delivery and the latter just struggling to keep their heads above water.

Organisations that struggle to leverage data traction to its fullest capability are referred to as data survivors. They are keeping the lights on and managing on a tactical level – but the absence of an overarching data led strategy constantly holds them back from having a laser focus on identifying and improving parts of their business that will provide the greatest improvement.

In a data economy, there are winners and there are losers. The losers will stick to the status quo, opting for the old way of doing things to avoid risking a perceived small loss from making an investment in better data and systems. Instead of opting for risking a ‘possible’ gain by investing in change and the value of data.

According to McKinsey, harnessing data through broad and intensive customer analytics allows organisations to outperform their competitors.

Having data alone is not enough. When data is treated as a static overhead its value is diminished. However, when data flows freely and interactions with that data occur seamlessly, businesses improvement accelerates. Efficiencies reduce overheads and improve productivity while revenue follows through a more intimate understanding of customer behaviours.

Chemist Warehouse is one company that has turned around its data strategy with the help of NEXTDC strategists.

“Our infrastructure was starting to groan under the strain of exponential growth,” says Mark Naidoo, Head of IT Architecture, Chemist Warehouse. “We needed a new suite of technologies that support our vision to be vendor agnostic, carrier agnostic and cloud agnostic. We always want to have options to assess and deploy solutions that best serve individual projects and strategic objectives,”

NEXTDC works collaboratively with Australian organisations to minimise the friction between the disparate systems in their hybrid architecture to achieve better traction with their data.

It has just released a major study by S&P Global Market Intelligence which looks at how deficiencies in network architecture can slow down businesses’ data-based decision making.

Reach out to NEXTDC to better understand how interconnection strategy is the key to achieving business traction in a world where Hybrid IT and the data it manages is the key to success.