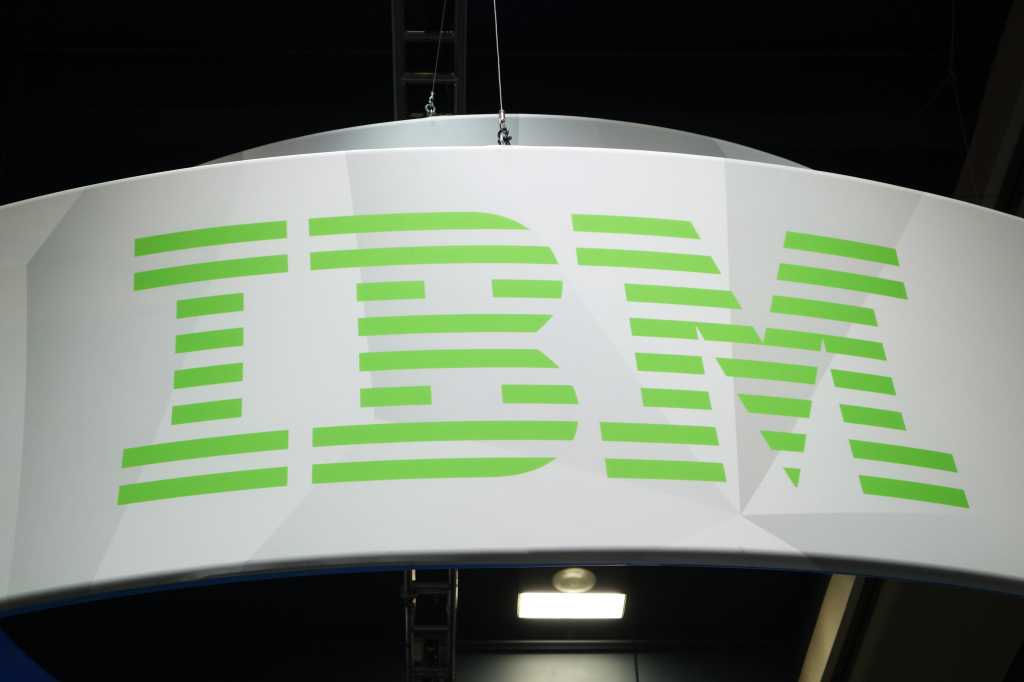 IBM posted strong revenue numbers to start the year, as CEO Arvind Krishna continues to focus the company on hybrid cloud and AI.

This was the first quarter IBM reported results since it spun out its managed infrastructure services business under the new name of Kyndryl. That business still contributed 5% of total revenue growth for the quarter but won’t count against IBM results from October, Krishna told analysts.

Revenue for the first quarter of 2022 was $14.2 billion, which was up 8% from 2021 and beat analyst expectations of $13.9 billion. Net income from continuing operations jumped 64% to $662 million. IBM shares rose 3% on the news in after-market trading Tuesday evening.

Krishna took over as CEO in April 2020, around a year after IBM closed its acquisition of Red Hat and started a pivot to helping customers run hybrid cloud.

“Harnessing the power of technology such as hybrid cloud and AI remains essential as our clients face a number of strategic challenges and opportunities, whether it’s competing for talent, supply chain issues, inflation, cybersecurity or geopolitical instability,” Krishna told analysts after the results were announced.

Infrastructure revenue fell slightly to $3.2 billion. IBM only recently announced its next-generation z16 mainframe, which will be available from May 31 this year.

IBM also shed its Watson Health division this quarter, with CFO James Kavanaugh telling analysts that the expected divestiture is already included in the company’s improved guidance for the rest of the year. “IBM is now a very different company,” Krishna told analysts. “We have in effect changed our company’s trajectory and while much remains to be done, we are beginning to reap the rewards of our hard-earned efforts and we are confident in our trajectory for the year.”