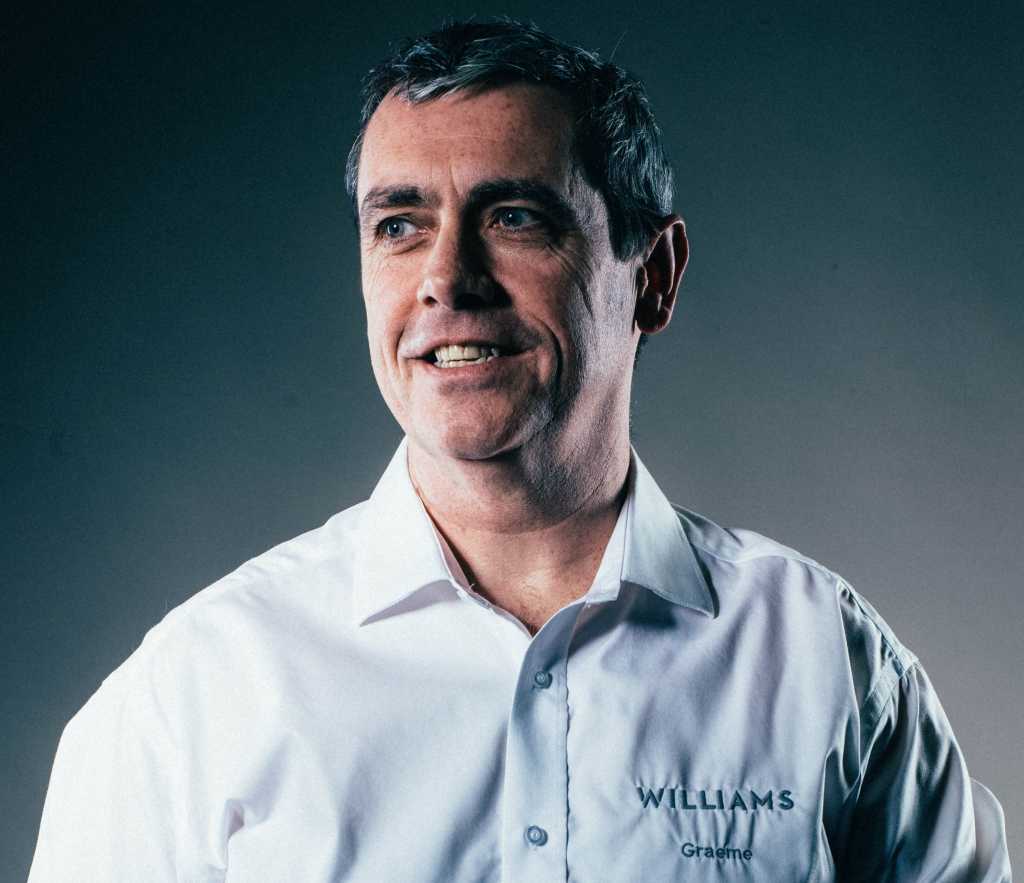 Graeme Hackland has told CIO.com that he’s leaving Williams F1 this June, after nine years at the Grove, Oxfordshire racing team and almost 25 in motorsport.

Hackland joined Williams Racing in January 2014 as the Formula One team’s CIO, having formerly held IT/IS director, head of IS, IT manager, and network roles at Lotus, Renault, and Benetton. He reported to CEO Mike O’Driscoll, who left Williams F1 in December 2020, and had cordial relations with team founder and principal Sir Frank Williams and, more recently, his daughter (and deputy team principal) Claire Williams, prior to the team’s buyout by Dorilton Capital for an undisclosed sum in August 2020.

Williams F1 recently advertised for a new IT director, with Hackland helping to shape the job specification and conduct early interviews. The racing team is looking for the new role to be more focused on operational IT and the organisation may consider an interim IT director until they can find the right candidate for the full-time position.

The new role marks something of a departure from Hackland’s remit, which has seen him engage with various parts of the business and influence matters beyond the traditional purview of IT.

Hackland placed #11 on the CIO UK 100 last year after pivoting to remote working, reacting to the sport’s new cost cap, and moving to self-service access to IT infrastructure. Under Hackland’s tutelage, the team established new vendor partnerships to improve F1 vehicle data analysis, experimented with quantum computing, and took steps to address diversity, equity, and inclusion and digital literacy across the organisation, with a particular emphasis on those who are deaf or hard of hearing.

“I want to find someone, as do the team, who can carry on the journey, and take them to the next level,” Hackland said. “We’re parting on really good terms. I love the team and I want the team to win.”

He admits the death of team founder and principal Frank Williams, who oversaw the team’s nine constructor’s championships and seven drivers’ championships – including with iconic drivers such as Alan Prost and Nigel Mansell – had an impact.

“When Frank passed away last year, that was a big thing for me. When I joined, I wanted to win a race… and a world championship for Frank. The team are still going to do it in his memory, but it’s a few years off.”

“It just felt like the right time for a change … even if it’s too late for a midlife crisis.”

During his time, Hackland says he’s most proud of the team he developed, the transformation IT went through, and of changing attitudes amongst staff towards newer technologies, such as cloud computing.

His most cherished memory from his time at Williams came early in the role.

“My family came to the factory and I got to show them around. We looked at the offices and we went down to reception, and we were looking at the car in reception. Frank came in and he spoke to my wife, he spoke to my daughters. And he thanked him for the support of the team, because he always understood that it wasn’t just the person who worked for him. It was also their family, right? Everyone had to make sacrifices. And when he left, my wife – who’s fazed by nothing – turned to me and said, ‘I just spoke to Frank Williams’.”

Time to do something else, plus – Hamilton or Schumacher?

Hackland seemingly has no intention of slowing down. He’s climbing Mount Kilimanjaro with Manchester bombing survivor Martin Hibbert in June, is a regular marathon runner, and is helping to build a school in South Africa. He hopes to come back into another CIO role in the future, even if he has all but written off the possibility of joining another Formula One team.

“I’m not intending to take a career break. I think this is such an exciting time for tech,” he said, adding that he was particularly interested in ventures where technology was “making the world a better place”, from sustainability to exoskeletons.

With a quarter of a century in motorsport almost up, there’s only one question left – who’s the greatest Formula One driver of all time?

“That’s an impossible question to answer because none of us have been around [forever],” Hackland said. “The greatest drivers of all time can be very subjective, but if you just look at the numbers, nobody can touch Lewis [Hamilton] and Michael Schumacher.”

“In my 25 years, my favourite driver that I’ve been in a team with is Fernando Alonso,” he says, adding he had two fun seasons with F1 stalwart and renowned partygoer Kimi Raikkonen.

“We won two championships, the most successful years I’ve had the Formula One. the team won the Laureus team sport award in 2006. And Fernando was just exceptional … and still is.”

“In terms of who’s the greatest ever, I only go back to the 80s, and for me it’s Lewis. He’s been incredible and it’s not been written into his contract that he’s the number one driver. He’s just grafted, grafted, and grafted.”