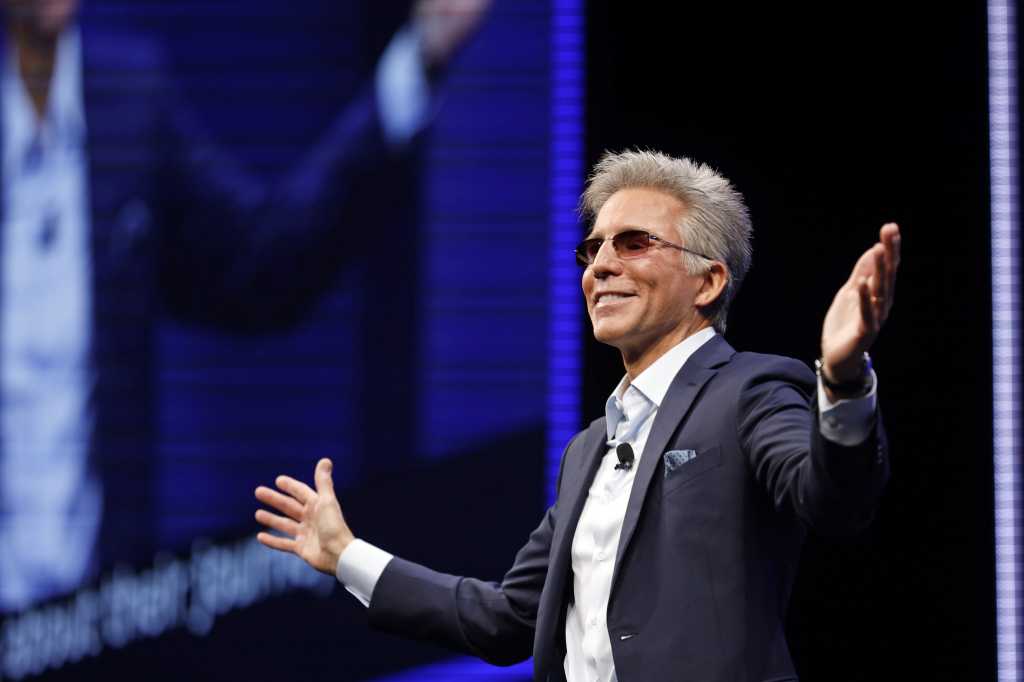 Helpdesk software-as-a-service provider ServiceNow continues to grow its subscription business, despite significant global challenges, including the ongoing war in Ukraine.

The company, which is led by former SAP CEO Bill McDermott, posted revenue of $1.7 billion for the first quarter of 2022, up 27% from the previous year. Subscription revenue accounted for the vast majority of that number, at $1.6 billion, which was up 26% year‑over‑year, while professional services accounted for the remaining $91 million in revenue. Net income for the quarter was $75 million.

Referencing ongoing business challenges, such as rising inflation and the ongoing war in Ukraine, ServiceNow CFO Gina Mastantuono said that while “enterprises are navigating a macro environment filled with a myriad of challenges,” ServiceNow has been able to “to continue delivering strong results.”

McDermott also shrugged off any potential business impact of Russia’s invasion of Ukraine. “While there are significant challenges in the world, particularly in the Eastern European situation, we have not seen a material impact on our market. To the contrary, the challenges have underscored the urgency of investment in digital business,” he told analysts.