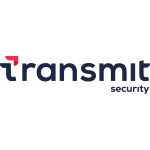 Reinventing Customer Identity to Reduce Risk and Grow Your Business

Digital identities sit at the crossroads of security and revenue growth. This blog series explores how to mitigate account takeover (ATO) and other fraud risks while improving customer experience and brand loyalty. 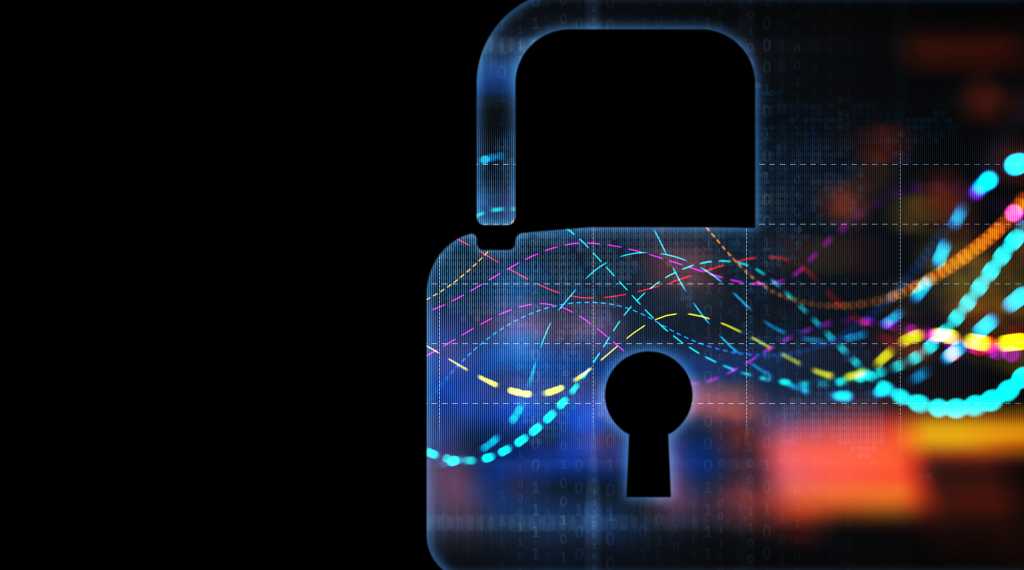 However, this comes at the cost of weak security and a poor user experience.

With FIDO2 and passwordless authentication, alternatives exist that are simultaneously more secure and create less friction for the user. They provide multifactor authentication (MFA) without the usual burden on the user.

Passwords have significant known security issues. These include:

The passwords used by your customers to log into your mobile apps, website, or other customer channels are vulnerable to account takeover (ATO) fraud and are well-known targets for attackers. In other words, the threats are high and the vulnerabilities are well known and exploitable.

To bolster the security of password-based authentication systems, companies too often turn to a patchwork of protection. Common solutions include SMS one-time passwords (OTPs), out-of-wallet questions, CAPTCHAs, and similar mechanisms.

These often add “factors” of authentication, such as “what you have”, on top of passwords (“what you know”), thereby enhancing security. However, this patchwork creates several problems, including:

The frustration of complex authentication processes leads to a poor customer experience, lower brand loyalty, and even direct consequences such as reduced guest conversions or higher cart abandonment rates. Passwords and the patchwork also create particular problems for those with cognitive (including dyslexia) and physical disabilities.

Another problem is that this patchwork of additional protections adds cost and complexity to your authentication solution. Each of these systems must be implemented, managed and maintained. Many, such as SMS OTPs, are difficult to use globally as each country or region introduces new requirements. Complexity, in turn, increases the risks inherent in your systems.

The best solution to the password problem is going passwordless with a FIDO-based approach.

The FIDO2 standard uses public-key cryptography, which stores a locked private key on a device and sends the associated public key to an application. Users authenticate via biometrics or another strong authentication method, unlocking their private key. This key is then used to generate a digital signature that the server can validate with the corresponding public key.

FIDO authentication is now possible using most mobile phones and many tablets, laptops, and other devices in use today. FIDO can be used to authenticate users on a non-FIDO device, like a PC, using another FIDO-compatible device like a mobile phone.

If you choose or build the right authentication service[1], FIDO authentication can be performed without requiring any additional software or hardware for the customer. It’s already built into most mobile devices. Customers of ours often integrate it into their own mobile apps, providing an experience consistent with their brand while improving the security and experience of their digital channels.

When done right, a FIDO-based approach completely eliminates passwords for the majority of your customers. One of our global retail customers is implementing passwordless universally, for consumers who carry a FIDO-compliant device and for those who do not. This not only improves security during their authentication process but also eliminates a common target of cybercriminals: customer passwords.

Many of the most security-savvy and CX-focused companies on the planet are moving in this direction. This includes tech companies like Microsoft, Google, and Apple, but also banks, insurance companies, payment processors, healthcare providers, retailers, media and entertainment companies, and many more.

To learn more, read our complete guide to passwordless authentication.