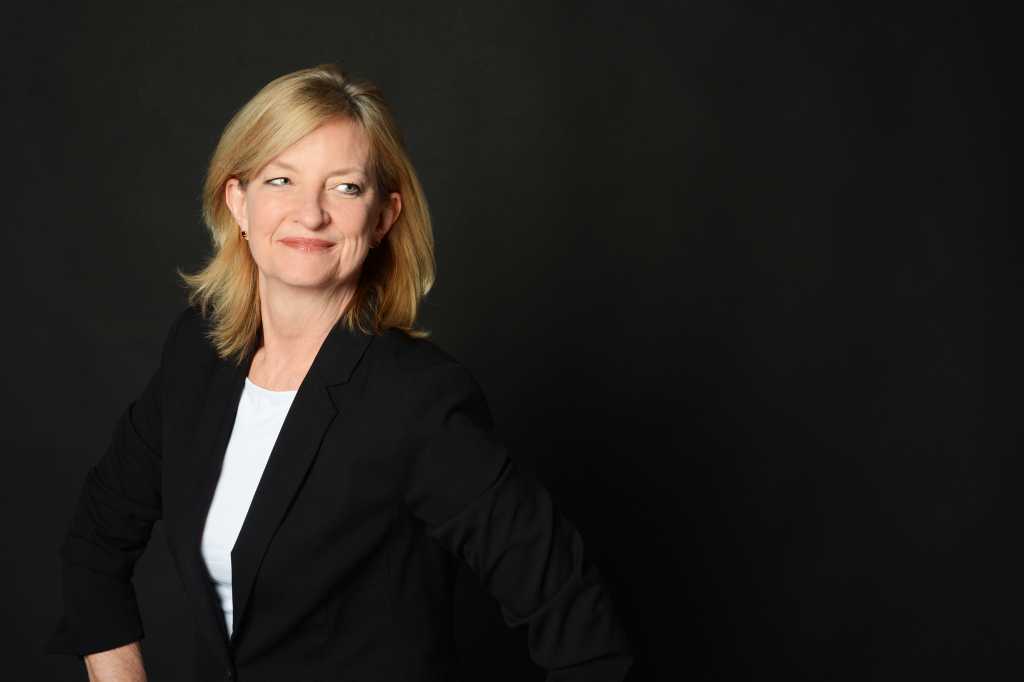 Getting fired from her CIO job nearly 20 years ago wasn’t just a career turning point for Cathy Hotka. “It was the best thing that ever happened to me,” says the founder of Cathy Hotka & Associates, which today runs an influential networking community of retail industry CIOs and digital leaders across the U.S., Canada, and the UK.

“Driving home that day with all my office things packed up in my car, I realized I had everything I needed to start a successful consulting firm,” says the gregarious Hotka, who had her first big client within a week of losing the top technology post at the National Retail Federation (NRF) in 2002. “I had name recognition. I had lots of contacts. I knew the issues, the personalities and the sponsors.”

Two decades later, her devoted attention to the business and marketing concerns of retail technology leaders enables Hotka to bring top decision-makers together from across the CXO and vendor communities for candid, off-the-record conversations at dinners, roundtables, and customized events. Attending her ‘Retail Insiders Ultimate CIO After-Party’ is a treasured tradition for hundreds of IT leaders who attend the annual the NRF show in New York City in January.

“I still remember people getting invited to one of Cathy’s networking dinners and feeling as though they’d truly ‘arrived,’ ” says Ann Joyce, CEO of Mindshare Associates and the former CIO and COO of Chico’s. “She has worked so tirelessly for the CIO community, solving industry problems and filling talent gaps. I know of many careers changed for the better through Cathy’s immeasurable influence.”

At one of Hotka’s recent “retail brainstorm” gatherings, for example, the sponsoring IT vendor didn’t want to discuss specific tech products or services. The conversations with the 10 top retail IT and operations leaders in the room revolved around ideas for solving some of the industry’s most persistent problems. “We talked about everything from why customer service can be bad, to the potential of having storefronts in the Metaverse, to organized retail crime and what to do about ‘smash-and-grab’ robberies,” she recalls. “It was fascinating.”

Catching up with the uber-connected Hotka recently, we talked about retail CIO career trends, the impact of the pandemic, and the one thing she wishes she’d learned to do earlier in her own career.

Maryfran Johnson: What is the biggest career trend for retail CIOs these days?

Cathy Hotka: I see many of them moving up into CEO or COO or supply chain chief jobs at an unprecedented rate today. I think it’s a genuine trend, and I would make the fearless prediction that it will continue. These folks not only have a great understanding of the technologies that run their businesses—and, in many cases, that saved their businesses during the pandemic—but they have great leadership skills, too. Home Depot just appointed longtime CIO Matt Carey as EVP of customer experience, and I can name a dozen more. Like Calvin Hollinger, former CIO at Urban Outfitters, now COO at West Marine. Or Andy Laudato, former CIO of Pier One, now COO of the Vitamin Shoppe. Or Mike Relich, CIO and COO at Guess, now the Co-CEO of PacSun.

Retail IT leaders are the most knowledgeable executives in their companies about how every process runs. Twenty years ago, the big buzzword was alignment and how CIOs needed to learn to speak the business language. Fast-forward to now, and a lot of CIOs know the business better than the business does.

How much of a role did the pandemic challenges of the past two years play in these career shifts?

That’s hard to say for sure, but retailers stood up and got stuff done. If you’d asked me 10 years ago, I would have said most retail tech operations were mediocre at best. But they had a huge challenge and they did it. Home Depot, for example, stood up curbside pickup in 7 days. Globally! Pulling that off involved IT and legal and store operations and distribution and supply chains. So many retailers had to change their entire business models instantly. That certainly freed up the purse strings for IT. The ones that survived were the ones that acted. They didn’t wait around. They saw what was happening and decided they were going to make it rock.

What leadership qualities have you noticed in these CIOs who move into more senior business roles?

They are collaborators. They like to find broken stuff and fix it. They know how to manage complexity—and they like doing it, too! Think about what great CIOs do now. They look at an endemic problem, analyze ways to address it, collaboratively choose the right tool, and then make sure the users know what they’re doing. They know how to listen to a multitude of voices. Another trait I’ve noticed is unflappability. These people are not anxious. They tackle things head on, with confidence, and they take things in stride. They’re not drama queens.

What was the biggest career lesson you’ve learned?

Early in my career, I didn’t know what I should be doing. I didn’t have an advanced degree or a goal. I figured out that the one important thing to do is take the time to understand what your value is within your ecosystem. About 15 years ago, I took Sally Hogshead’s How to Fascinate personality assessment test, and it was the best $59 I ever spent. Her philosophy is that you’re most effective when ‘you do you.’ My archetype turned out to be The Maestro, the person who gets stuff done. Once I understood that people perceived me that way, I could move ahead without suffering from imposter syndrome—that nagging fear that you’re making a fool of yourself!

What do you wish you knew earlier in your career that you know now?

That you should always ask questions and then more questions. You’ll never be able amass the knowledge you need without relying on other people. They have a wealth of info they will happily share with you. Be a sponge! I once worked with a congressman whom I respected a lot, and now I wish I had asked him ‘What was the most memorable day of your life?’ He probably would have told me about being one of the witnesses standing behind President Lyndon Johnson on that plane while he was being sworn in after the assignation of JFK. I learned that years later after seeing him in that famous photograph. So the lesson there? Ask more consequential questions!