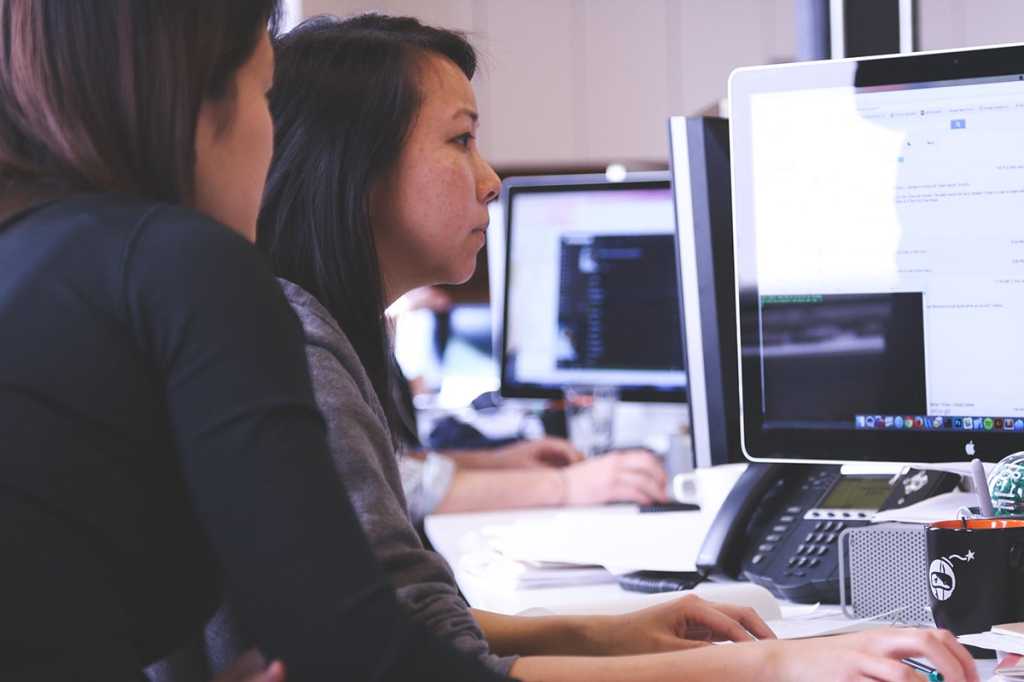 App modernization platform provider vFunction has released a new tool dubbed vFunction Assessment Hub, to help CIOs and other IT decision makers understand the complexity and risk of their existing legacy applications before deciding to modernize them — a process that typically involves taking on technical debt.

Market demand for faster and better services along with the impact of the pandemic on revenue and operations has put pressure on companies to modernize their legacy apps. App modernization is the process of revamping or updating software or architecture to achieve agility and innovation in business operations.

Modernizing apps on the basis of a composable application architecture can help enterprises outpace competition by 80% in the speed of new feature implementation, according to Gartner.

What is technical debt?

Speeding up app development typically generates technical debt, which occurs when companies deliver less than optimal code — code that later may need to be optimized.

vFunction Assessment Hub provides a technical debt score that analyzes code and the associated risks of changing it. It follows the 2021 release of the vFunction Modernization Hub platform, which uses AI and a passive JVM (Java virtual machine) agent to turn complex legacy applications, often called monoliths and megaliths, into microservices.

“The technical debt score shows how easy or difficult it is to maintain an application. The more complex or entangled the code, the more difficult it is to monitor or manage. The code becomes complex because of too many interdependencies being weaved into it. This means one change will affect multiple parts of the code increasing the risk of altering it,” said Moti Rafalin, CEO of vFunction.

Modern software should be built in a modular way with well-defined APIs, allowing enterprises to accelerate engineering processes and giving them the option of scaling apps and unlocking the true potential of moving to the cloud, Rafalin said.

“Given the complexity and interdependence of today’s multilayered application estates, CIOs and technology leaders need to prioritize their modernization efforts before they start pulling on threads that can unravel further complexity,” said Jason English, principal analyst at Intellyx.

“The vFunction Assessment Hub provides an entry point for evaluating the ROI of breaking down legacy monoliths and decoupling dependencies, so refactoring efforts can be better aligned with business goals,” English said.

vFunction’s Rafalin believes that the notion of app modernization is often confused with the term migration, under which enterprises shift their existing applications to the cloud.

Moving to the cloud provides devops opportunities, and a change in code of legacy applications is required to modernize any existing legacy application, the CEO said, adding that the Assessment Hub tool will act as presales tool for its Modernization Hub platform.

“As people look to migrate to the cloud, ‘lifting and shifting’ monolithic applications is not sufficient,” agreed Steven Dickens, senior analyst at Futurum Research.

vFunction also has partnerships with hyperscalers such as AWS, Oracle, Google Cloud, and Microsoft, to complement their application modernization platforms’ abilities to help enterprises move to the cloud, Rafalin said.

The vFunction Assessment Hub, which is now generally available and has been in pilot stages across 12 vFunction customers, is now on free trial and is available in the AWS Marketplace.