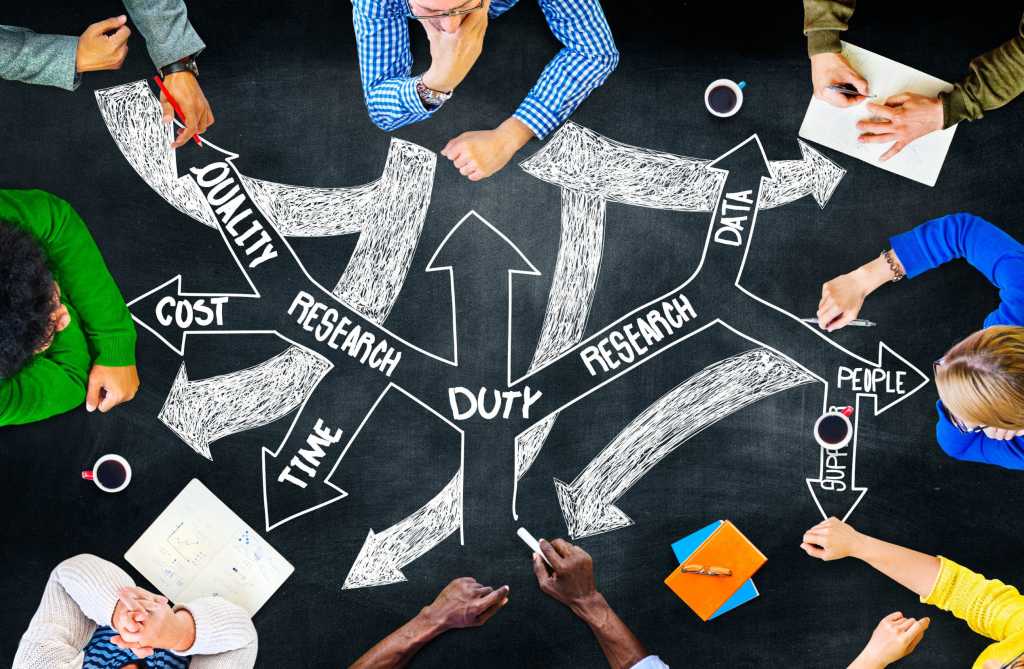 As the CIO of Oxford Said Business School, Mark Bramwell’s role was complex enough when the global pandemic moved thousands of students and staff to distance learning. Almost overnight there was a heightened need to drive innovation and reinvent business-as-usual.

“It has felt that as a school, team, and personally, we have never worked harder in keeping the school operational in supporting its remote working, onsite, hybrid, and online learning and the new initiatives brought about by the pandemic,” Bramwell says.

When Tate and Lyle announced its intention to split the company in two last summer, with its commodity ingredients business to be owned and controlled by an equity firm, group CIO Sanjay Patel found himself not only at the heart of business separation activity but reimagining the value of IT.

“As we’ve separated the companies now, the company that’s left over, how important is technology going to be to drive that strategy?” says Patel, a chemical engineer who turned consultant before his first steps into the CIO role.

“Am I going to be able to elevate the IT function and my role, whether it’s me or someone else in that CIO role, where we can actually be an equal partner at the table?”

For CIOs such as Bramwell and Patel, now is the time to reset their roles and responsibilities, redraw the boundary lines of what the job entails, and change the business’s perception of IT to drive improved performance.

The changing role of the CIO means it’s a considerably different job from when it was first conceived in the 1980s. Today’s CIO is still responsible for managing and implementing information technology systems and overseeing technology teams, but there’s a greater focus on being strategic business partners, working alongside C-suite and line-of-business peers to drive business change and innovation.

According to CIO’s 2022 State of the CIO report, 86% of respondents see the CIO role as more digital and focused on innovation, with 84% characterizing the CIO as a critical changemaker, taking the lead on business and technology transformation.

The varied nature of the role means that CIOs must know the value they bring, their skills and deficiencies and where they can rely on internal and external expertise. Such is the role, Johnson Matthey’s Paul Coby once joked, that the ideal CIO would combine the problem-solving of computer scientist Alan Turing, the storytelling of biologist and broadcaster David Attenborough, the leadership of revolutionary Nelson Mandela, the strategic vision of National Health Service innovator Aneurin Bevan and the computing skills of Ada Lovelace.

“So, it’s about the technical bits,” Coby said, speaking at the 2021 Official CIO UK Summit. “But problem-solving, explaining complexity, bringing people together, and having a strategic business vision are as much about being a CIO as technical capabilities these days.”

It could be argued that much of IT’s success comes down to overcoming business language barriers as well as how the CIO positions themself in the organization. Many are clearly shifting the dial here, with 58% of line-of-business respondents to the State of the CIO survey describing their CIO as a strategic advisor, up from 28% in 2021.

CIO as collaborator and co-creator

Stuart Hughes, chief information and digital officer (CIDO) at aircraft engine manufacturer Rolls Royce believes that tech is the business and for that CIOs must become multi-disciplined leaders with a seat—and voice—at the C-suite table. They should be able to speak the language of business to the point where the company sees them as “one of us”, rather than “one of them.”

“Philosophically, I believe that our role is to coach and support the individual business and functions to transform themselves, rather than be transformed by IT,” Hughes says. “There is higher success when funding for IT Investment and change is sponsored by the organisation leading the overall transformation activity that the IT change sits within.”

Hughes recalls a time when working at construction manufacturer JCB when he leaned into the teams working on asset tracking technology, helping them to create a vision for the product, a new proposition, and a video to demonstrate the opportunity and gain companywide support.

“With a little funding and my ability to influence senior stakeholders, a whole new business line was born, and we developed a new group of supporters for wider digital transformation activities,” Hughes said.

“Often, when leaders move on or responsibilities are realigned you will find yourself in a prime position to take a leadership role or additional responsibilities. This may seem a gentle way to gain influence or expand your role.”

CIO as an empathetic leader

One pandemic-era leadership lesson that might stick: The importance of putting people first.

Dan West, CDIO at the Department of Health for Northern Ireland, describes the notion of boundaries as “relative” as the UK’s publicly funded health and care sector worked its way through COVID-19.

“We got through Delta and Omicron was upon us,” he said. “It felt never-ending and establishing boundaries was not a priority.”

From developing test, trace, and protect systems, to building vaccine deployment systems and vaccine rollouts, it’s only now internal and external expectations can start to be changed. West is trying to get back to some normality, and away from unrealistic expectations and unsustainable intensity by revising arbitrary policies, treating staff with respect, and collectively being able to say no.

That last point chimes a chord with Jason James, CIO at Atlanta-based EHR software provider NetHealth: “You have to be willing to reset expectations….it might not be saying no, it might be saying yes, but here’s when,” he says.

The stresses and strains of the pandemic pushed CIOs to become more empathetic leaders, says James. “How do we keep people engaged, if four walls don’t matter anymore? How do we make sure people have what they need? How are we focused on the soft skills? How do people feel right now? It is a very different role than two years prior.”

Rebranding IT for the new reality

Some organizations have spent the last two years rebranding IT departments, particularly as they went digital-first and executives recognized the value that digital technologies could bring.

Victoria Higgin, chief digital and information officer at National Highways (formerly Highways England), evolved her IT team from order-taker to business partner, with the 270-strong digital services team bolstered by a new business relationship. The London-based Financial Ombudsman Service’s CIO Nicola Wadham made a similar move at the nonprofit, establishing the digital, technology, and data services group with a more service-led approach to IT delivery.

Tate and Lyle’s Patel equated technology to a commodity like electricity, with a rebranding that shifted expectations of what IT can deliver. Information technology became digital enablement, business relationship managers are business partners, and project managers became technology enablers.

“This change emphasized the fact that we come to work to make and sell teabags and Ovaltine products before we are technologists. If there is any function in an enterprise that has no boundaries, it is IT,” he says.