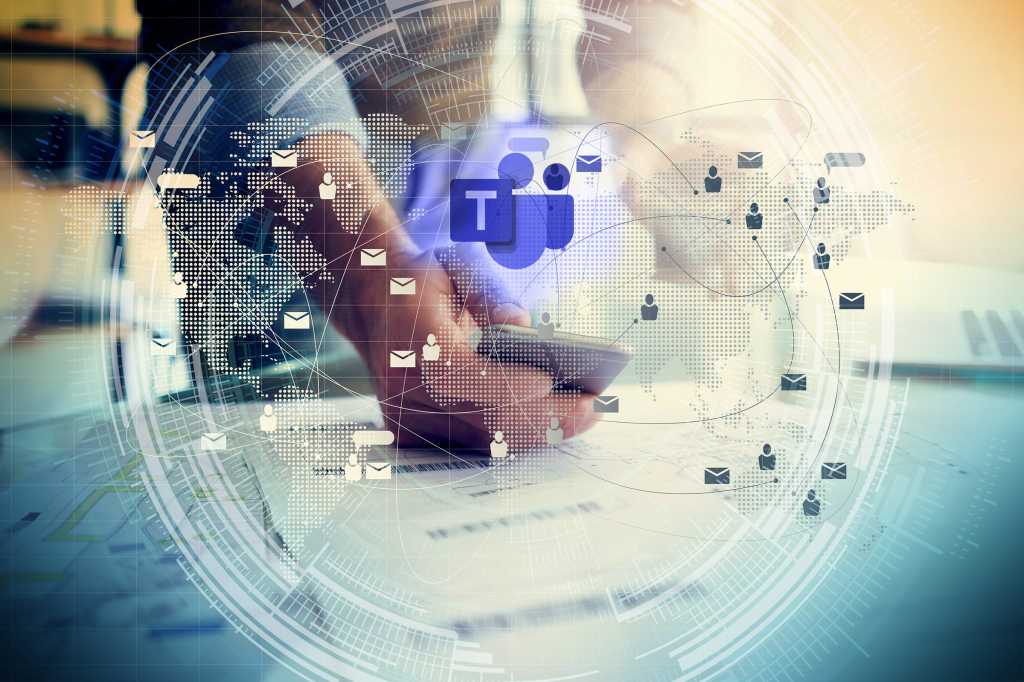 Monday, Tuesday, Wednesday, Thursday, Focus: That will be the new work week for SAP in Germany beginning May 20, 2022.

Many companies encourage employees to set aside blocks of time each day for “deep work,” and some even automate that process using tools such as Microsoft Outlook’s focus time feature, part of Viva Insights.

SAP, though, is taking that one step further by inviting employees to avoid scheduling meetings on Fridays and to use the time instead to clear their to-do lists.

“The intention behind Focus Friday is to guarantee undisturbed and focused working time, based on business requirements, so our colleagues can complete their tasks and start the weekend without action items,” wrote Cawa Younosi, SAP’s global head of people experience, in a posting on LinkedIn.

There will be no automated enforcement of the policy, and SAP is not banning meetings on Fridays—customer appointments and other unavoidable commitments can still take place—but, said Younosi, “We know from pilot projects and feedback from our colleagues that they will take advantage without any nudges from outside.”

SAP will also encourage employees in Germany to use their Fridays for education and professional development, important tasks for IT workers trying to keep pace with technological developments.

IT organization an early adopter

Chief Digital and Information Officer Florian Roth was among the first to try out the new program, introducing it to the company’s IT organization last year, Younosi told CIO.com.

CTO Juergen Mueller, SAP’s board member responsible for technology and innovation, has adopted it within his team, while Thomas Saueressig, SAP’s head of product engineering, has also tried it out with the team working on SuccessFactors, said Younosi.

Computer science professor Cal Newport coined the term “deep work” in his 2016 book Deep Work: Rules for Focused Success in a Distracted World, defining it as “professional activities performed in a state of distraction-free concentration.” Although Newport’s principles can be applied to other domains, it is clear from Newport’s academic interests and the successful workers he interviewed for his book that they are particularly applicable to software development.

With the move to working from home, developers have been freed from many workplace distractions—or perhaps have traded one set of distractions for another. IT managers, unable to see their employees at work, may have been tempted by the ease of use of online conferencing tools. However, CIOs leading teams from home should ensure that meetings do not prevent staff from working.

SAP’s Focus Friday program is part of a company-wide campaign to make its meetings more meaningful. It plans to conduct a one-year pilot of the program in Germany, but if employee response is positive, it may roll it out worldwide in 2023.

Initial reaction to Younosi’s announcement on LinkedIn was positive, with one new hire particularly keen to see it in action. Other SAP staff were also appreciative, although uncertain how the idea could be put into action in fields unrelated to software development. A member of the SuccessFactors team, one of first business units to keep Fridays clear for focused work, said that it had been “the greatest gift” after the sharp increase in online meetings with the move to working from home during the COVID-19 pandemic.

While SAP’s move has been to free up one day a week for work, some companies are experimenting with freeing one day from work, making for a four-day work week. Although legislators appear to have dropped a recent attempt to make the four-day work week standard in California, this radical idea is nothing new, as CIO.com reported in this 2001 article, “The Four-Day Workweek and a Dotcom Resurrection.”