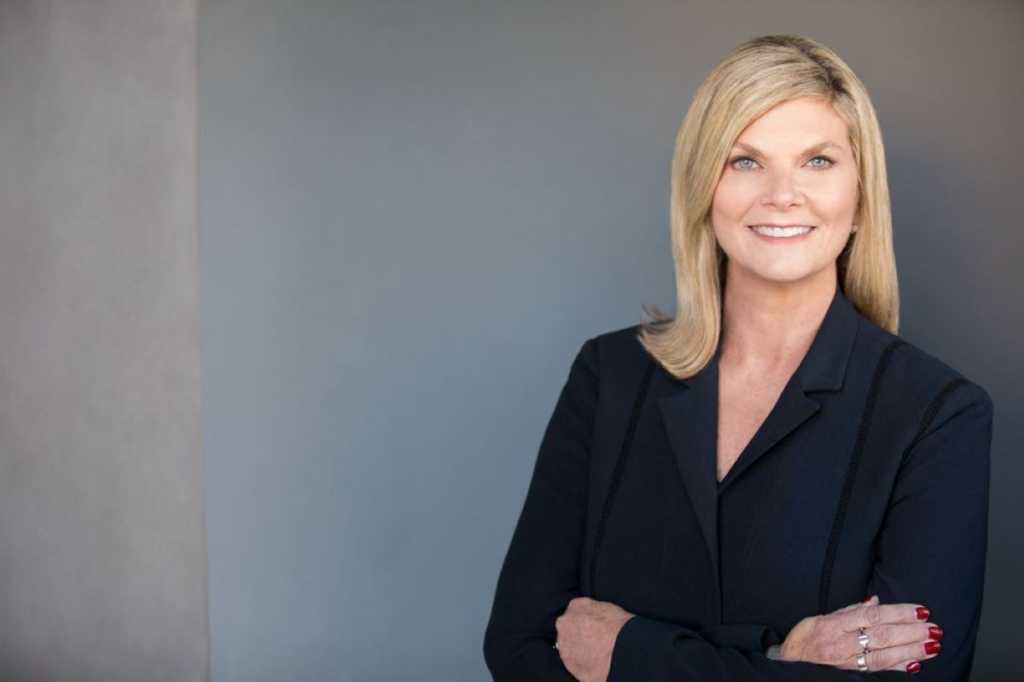 CIO Nicole Raimundo Coughlin has always tried to look at her IT team holistically, listen to their needs, and provide them with opportunities to learn and grow. But the pandemic required her to take empathy and empowerment to a new level.

“Our Teams and Zoom meetings put us inside the lives of our employees in their homes,” says Coughlin, CIO for the Town of Cary, N.C. “It’s very different when someone tells you about their life and being able to see it. We were experiencing a front-row seat into the challenges and stressors that they were dealing with during the pandemic,” and it required greater empathy. She knew she needed to step up and really show employees that she cared about them and was willing to find new ways to support them.

Proponents say that by improving the emotional health of employees, servant leadership empowers employees to express themselves more freely in the workplace. Employees then turn around and give the same nurturing to their coworkers, creating a welcoming environment that enables and encourages growth and quality work.

Though the style originated in the 1970s, servant leadership has gained momentum today as the Great Resignation reveals the pandemic’s mental toll on workers and employees leave their jobs in droves in search of more meaningful work. The pressure to attract and retain talent has never been greater, and companies are moving away from command-and-control style leadership in favor of more purpose-driven management, says David Dotlich, president and senior client partner at Korn Ferry.

“We’re seeing this as a big trend across all industries,” Dotlich says. More than half of Korn Ferry’s clients now view purpose as the center of their leadership, he says. “They’re signing up for help” to answer those questions of who do we serve, how do we help, how do we make a difference, how do we change the world, and they’re receiving individual training and tools.

Many tech leaders have been practicing at least some principles of servant leadership since the early 2000s when “authentic leadership” dominated as a management style. It focused on transparency and ethical leader behavior and encouraged the open sharing of information needed to make decisions and accepting followers’ input. Servant leadership adds empathy and employee empowerment to that equation.

Servant leaders know how to build trust, provide the tools and support that employees need to grow, remove obstacles, listen more and talk less, and let employees create their own path for success. It can backfire though if employees aren’t dedicated to the team’s core mission. These tech leaders share how they practice servant leadership and how it creates value for their organization.

A call to serve

Erik Sabadie was drawn to an IT leadership position at Rent-a-Center because one of the company’s core values, “acting with a servant’s heart,” closely aligned with his own spiritual journey.

“That value was mirroring some things I was learning through a church group I was attending. I’m not a natural Type A person, and so this double shot of servant leadership teaching felt like a great fit for me,” Sabadie recalls.

Sabadie leads with compassion and respect for his team members. “At our core, people want to feel loved, valued, and have a sense of belonging.  If those needs are being met at work, so many benefits will follow — for the company, for the coworkers, and for me.  Those reporting to me are much smarter and more capable than I am in their areas of responsibility — if I can simply remove obstacles, put them in positions to succeed, and be their champion when they need it, we will have unlocked so much more productivity than we could ever hope to accomplish on our own.”

David Reis started his servant leadership journey in 1994 in the Marine Corps, where he was taught that “leaders eat last. They first make sure their teams have the nourishment they need to be effective,” he recalls. Years later while earning his bachelor’s degree in organizational dynamics, he learned that servant leadership means leading to serve rather than leading to be served. “I discovered this was what I really experienced in my eight years in the Marine Corps,” he says.

University of Miami Health System and Miller School of Medicine

As CIO of the University of Miami Healthcare System, Reis sees servant leadership as a way to create esprit de corps, get buy-in on direction, and help ensure that the service IT provides to stakeholders is as effective as it can be.

“Servant leadership is about listening more and talking less,” he says. Find out what employees need, whether it’s training, tools, or removing roadblocks. Reis holds monthly 8am coffee talks for all 300 IT staff. Attendance is voluntary (April’s meeting brought 100 virtual attendees), and no topic is off limits. The meetings provide a safe space for team members to talk, it builds trust, and when Reis is able to remove an obstacle that his workers have identified, it reduces friction in getting work done.

His leadership style resonates with employees and jobseekers. Reis has been able to retain his team and grow IT staff from 223 to 300 employees over the past two years.

At times, servant leadership has gotten a bad rap because stakeholders think empathy and empowerment come at the expense of execution and results. IT leaders and consultants disagree.

“I don’t think it means giving up control or accountability, or letting people do whatever they want,” Dotlich says. “I don’t think it means that you do whatever [employees] ask either, which is how we normally think of ‘servants.’ But it is really facilitating people’s performance, goals, achievements, and aspirations. In that way you’re serving who they want to be or what they want to achieve.”

Lisa Davis has practiced servant leadership for 20 years in positions in government, tech, and now healthcare as CIO of Blue Shield of California.

“I’m direct and honest in holding people accountable,” Davis says. “Of course it has to do with delivery of the messaging. Make sure people understand expectations and holding them accountable for delivering those results. How you engage with people is going to get the results.”

Being available and approachable is key, she adds. “You don’t need to wait to have a weekly one-on-one with me. If there’s something on your mind or you need help with, just text me.”

Ultimately, Davis is responsible for preparing her team leaders for the next roles they aspire to, and she expects those leaders to do the same with their own direct reports. “What happens at the top trickles down through the entire organization in terms of transparency, trust, collaboration, and supporting one another,” she says.

Give them direction and ‘turn them loose’

Tom Kuczynski has been practicing servant leadership principles for most of his 32 years of IT management, but he never gave it a label. Throughout his career he simply learned what worked and didn’t work and adapted his approach with every new opportunity.

“We hire very bright people to do a job and we let them do that job,” says Kuczynski, vice president of IT at the District of Columbia Water and Sewer Authority. “We give them a direction, and we point them in that direction and turn them lose to be as successful as they can. I need to be informed but I don’t need to be involved. I don’t want to be surprised by anything. I want to be available when you need assistance.”

Servant leadership as a retention tool

Kuczynski’s leadership style not only empowers employees, but it also incentivizes them to stay with the public utility company. “We can’t afford to pay at the level of what some other organizations can pay, so you have to create an environment or culture that engages people and makes the job more attractive for other reasons,” he says, adding that he also focuses on the organization’s mission and purpose to deliver water to the community.

“We have a really good track record with on-time delivery,” Kuczynski says. “But I emphasize that we have an obligation to the ratepayer to spend their money wisely. If we’re not paying attention to our time and budget” we’re letting them down.

“We can’t compete with the private sector with pay. So for me [servant leadership] is going to be critical to our success in the future,” Coughlin says, such as giving IT staff opportunities to try out new skills in various parts of the organization.

A help desk worker, for instance, recently revealed he was creating his own UV light boxes to disinfect equipment. Coughlin recognized his innovation skills and recommended he move to its IoT group where he’s flourishing today. Though the move meant filling a vacant help-desk position, “the outcomes are far greater because you have people in the right places. They’re continuing to learn, so they’re happy coming into work,” she says.

Providing empathy is often easier said than done. Servant leaders admit that sometimes empathy and productivity demands are at odds when the pressure to produce is high. But there are several ways to lower the temperature.

“When you reach these periods of high pressure, sometimes we as leaders want to keep pushing forward. But that’s exactly the wrong thing to do,” Reis says. “Sometimes it’s just better to take a minute, reframe, and then re-engage.”

Leaders can also show empathy with feedback, he says. “It would be easy to hear a list of complaints and for defensiveness to set in, which would be counterproductive,” Reis says.  “The empathy is in understanding that the issues being raised are part of the teammates’ sincere desire to make things better. You’re empathizing with that frustration and really hearing that. As leaders there’s a lot of processes that leaders don’t have to go through, so you don’t feel the same degree of intensity as those who have to go through those processes.”

Going forward, it’s important for each organization to define servant leadership “in a way that works in your own system, that people understand and that is not misleading,” Dotlich says. “It is not just a buzzword but is a philosophy of how we create an environment.”