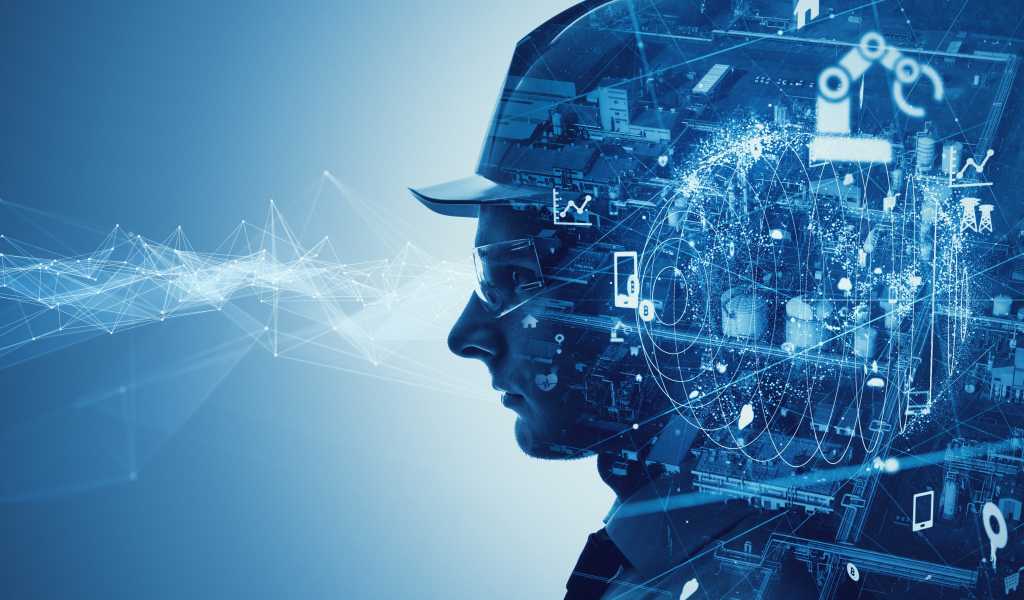 Epicor Software has added new automation capabilities to Kinetic, its cloud-based ERP application for manufacturing, and Prophet 21, its software for distribution companies.

The new Epicor Automation Studio is intended to enable citizen developers across the enterprise to automate workflows and connect the ERP system with data held in other applications. Epicor describes it as an integration platform as a service (iPaaS) embedded in its ERP applications.

“While other large ERP platform vendors offer iPaaS solutions to complement their ERP products, Epicor’s Automation Studio differentiates itself by combining integration and RPA functionality in a single offering,” he said. “The purpose of integration is to enable automation by streamlining the flow of data between systems — but to truly eliminate manual processes, organizations must go a step further and design the automated workflows. This is where Automation Studio is supposed to shine, providing the tools to build connectors along with the tools to establish the actions and rules of RPA bots in a consistent environment.”

Automation Studio is powered by Workato, which offers a cloud platform for integration and workflow automation, with pre-built recipes for automating common tasks.

Vaibhav Vohra, Epicor’s chief product officer, said, “The partnership with Workato helps build the foundation to connect with the outside ecosystem.”

Workato offers connectors to hundreds of applications, including Salesforce.com, SAP, ServiceNow, and Epicor’s midmarket ERP rival Infor, but although it can connect with any application that offers APIs accessible over HTTP, it did not previously offer customized connectors for Epicor.

But Epicor’s partnership with Workato goes beyond a connector, according to Nucleus Research’s Gould. “It’s a custom-built solution designed for the Epicor instance. Customers should find navigating between Automation Studio and the other solutions of the Epicor platform more seamless and intuitive than a third-party solution,” he said. “From the CIO’s perspective, native integrations mean less work and costs.”

Epicor customer David Holm has seen a demo of Automation Studio and is looking forward to getting his hands on it just as soon as his company upgrades to Kinetic. Holm, president of Aerotech subsidiary Kiski Precision Industries, is still running the older Epicor ERP version 10.2.400.

“Aerotech and its satellite and subsidiary businesses need to connect its Epicor instance with external web-based programs. Today we use our own proprietary interfaces to connect our instance of Epicor to JIRA and GSuite. Soon, we will need to connect to Salesforce, HubSpot, and other web-based business tools,” said Holm.

So far, only two of Epicor’s ERP applications include Automation Studio: Kinetic for manufacturing and Prophet 21 distribution. However, the integration work doesn’t stop there, said Vohra.

“We are constructing a roadmap that brings this into other verticals that Epicor is in, like retail, but we’re also deeply embedding the Automation Studio capabilities into acquisitions that we’ve made as well as all our cross-platform suite of products,” he said.

At Nucleus Research, Gould saw another link between automation and acquisition.

“Companies pursuing an M&A growth strategy would benefit from an automation solution native to their ERP platform, allowing them to rapidly connect their subsidiaries’ technology stacks and automate intercompany processes at a lower cost than traditional systems integrators,” Gould said.

As far as he’s concerned, the inclusion of iPaaS and RPA functionality is table stakes for Tier 1 ERPs. But such automation solutions are not standard offerings for ERPs designed for the midmarket or SMBs. “With Epicor’s presence in both the enterprise and the midmarket, this move positions Epicor as an attractive option for growing companies that must consider their future technology needs,” he said.

Potential customers will have to weigh up the potential cost of early adoption.

Enterprises using Automation Studio will pay the same flat rate of a few hundred dollars per month per connector, regardless of the number of users accessing the connector or the volume of data exchanged, said Vohra: “The number of transactions is always an interesting model, but that has its own challenges of metering and all that.”

Governance is catching up

Beyond the financial cost, there’s also the risk of moving fast and breaking things. While Epicor is pitching Automation Studio as a platform for citizen developers across the enterprise, the initial version will be light on governance tools.

“There’s a basic set of governance tools to meter and track progress and create some requirements to have, if needed, some levels of approval,” Vohra said. It’s a balancing act, accommodating customers who want to experiment and get up and running quickly, and those looking to lock things down for the long term. “We try to manage the expectation that there’s some level of governance, but that needs to be increased over time with more business rules,” he said.

Vohra, an experienced technologist, said he was able to get his first automation up and running in a few hours, but that a typical user might need 20 to 40 hours of training.

Getting an automation production-ready would take longer, too, he said: “Ones that are more transactional, in terms of touching key tables in whatever system you have, I think that’s where you really want to be careful in the governance things we talked about. And that could take anywhere from days to weeks, depending on what level of control you want.”

Workato provides “recipes” — code snippets from its own developers and from its user community — to speed up the development of automation tasks. Epicor Automation Studio will include access to more than 400,000 such recipes, including some developed in-house.

“To get published on the Epicor side, a recipe has to go through a governance process,” said Vohra. “There’s a validation process much like you QA code.”