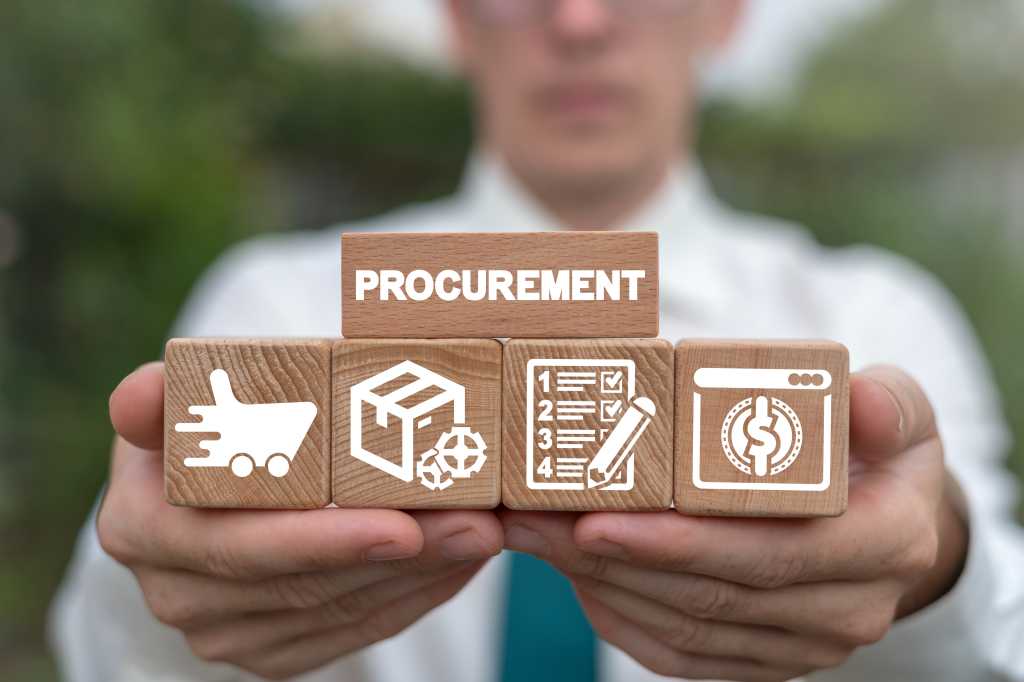 ServiceNow is using its Knowledge customer conference in Las Vegas to relaunch a feature of its latest software release that it feels did not get enough attention first time around: Procurement Service Management.

This is fresh territory for the Now Platform, which has so far been used to automate workflows in IT (such as service management or operations management), HR, or order management. With the chaos surrounding supply chains these days, though, the procurement function is ready for some love.

Procurement Service Management made its debut in the San Diego release of the Now platform, which became generally available on March 23. At the time, it was overshadowed by the new release’s robotic process automation (RPA) capabilities but now it is getting its turn in the spotlight.

ServiceNow is aiming to help enterprises automate some of their procurement busywork, and to provide more monitoring of workflow performance, freeing up procurement teams to solve more pressing issues.

“The great thing for IT organizations is that, just like they’ve been able to help reimagine employee experiences in areas like HR and workplace service delivery, now they’re going to be able to demonstrate that value for their finance and their procurement partners as well,” said Colby Blakeman, director of product management for ServiceNow’s procurement business unit

The procurement automations are built on the same underlying platform as ServiceNow’s other workflow automations so, “Where CIOs have already made investments in learning the Now platform and building citizen developers, those same investments are going to benefit what they do within Procurement Service Management because we leverage that same infrastructure,” Colby said ahead of the Las Vegas event.

The procurement workflows ServiceNow aims to automate are not the transactions at the heart of the procurement process, but the many tasks that surround them. “Our goal is to automate 100% of the low-value tactical tasks, status inquiries, requests for updates and other information so that procurement teams can focus on participating in the workflows that add value to the organization such as negotiation with the supplier in the sourcing process or working towards completion of various ESG initiatives,” he said.

Colby gave the example of a request to expedite payment to a supplier: “We can structure workflows that allow the intake of that request, whether it’s an employee saying, ‘Hey, my supplier just asked for this,’ or a supplier saying that they need to be paid sooner because of a cash flow challenge.”

Once the request has been captured, ServiceNow can verify the request’s validity, analyze whether it is justified, perhaps to negotiate better payment terms, collect the necessary approvals, and finally hand it off to the ERP system for payment. “That process typically lives in email, or outside of source-to-pay or ERP technology. ServiceNow is your bread and butter to take those unstructured processes and structure them with workflow,” he said.

Although ServiceNow will provide some ready-made workflows for enterprises to adopt or adapt, workers can also use the Process Automation Designer, another part of the Now platform, to build a multi-step, guided workflow.

ServiceNow is also hoping that, rather than running reports on the core ERP, procurement managers will turn to its software for insight into how their teams are performing.

“We have a performance analytics capability in our platform, and so we’ve built native spend and work analytics for procurement teams that are accessible in different formats,” he said. Those analytics capabilities can help staff prioritize work queues and help managers balance workloads across teams.

Colby also sees a role for ServiceNow in reducing maverick procurement by employees accustomed to making one-click purchases at home. Enterprises can put a service catalog of items approved for purchase on their employee portal or app, adding a form to collect information from employees about off-catalog purchases if they can’t see what they want, then build a workflow to route that request to a sourcing manager to help the employee get what they need, he said.

With both Oracle and SAP having announced that they will end support for their legacy on-premises ERP systems in 2030, many enterprises are faced with a dilemma: Should they move to the cloud now then innovate on that clean base to respond to post-pandemic changes in the business environment, or should they innovate around their legacy system now, and swap out their ERP core later?

ServiceNow is backing both horses, supporting connections to older on-premises ERP systems such as SAP ECC, as well as the newer generation of cloud-centric systems such as SAP S/4HANA. It has also teamed up with Celonis to look for processes it can optimize, and acquired Gekkobrain to help it understand how customers’ systems have been customized and move that customization to ServiceNow, said Kirsten Loegering, the company’s vice president of product management for ERP solutions.

“Whatever the customer decides, whether they want to move forward with a legacy modernization and leverage Celonis and Gekkobrain to uncover the potential and then leverage ServiceNow in the context of their modernization, or whether they want to stay on their ECC system and wrap something around it for the time being to modernize the experience for the user, we can offer both,” Loegering said.

It is beginning to look as though ServiceNow CEO Bill McDermott, previously CEO of SAP, is on a mission to replace ERP systems from the outside in.