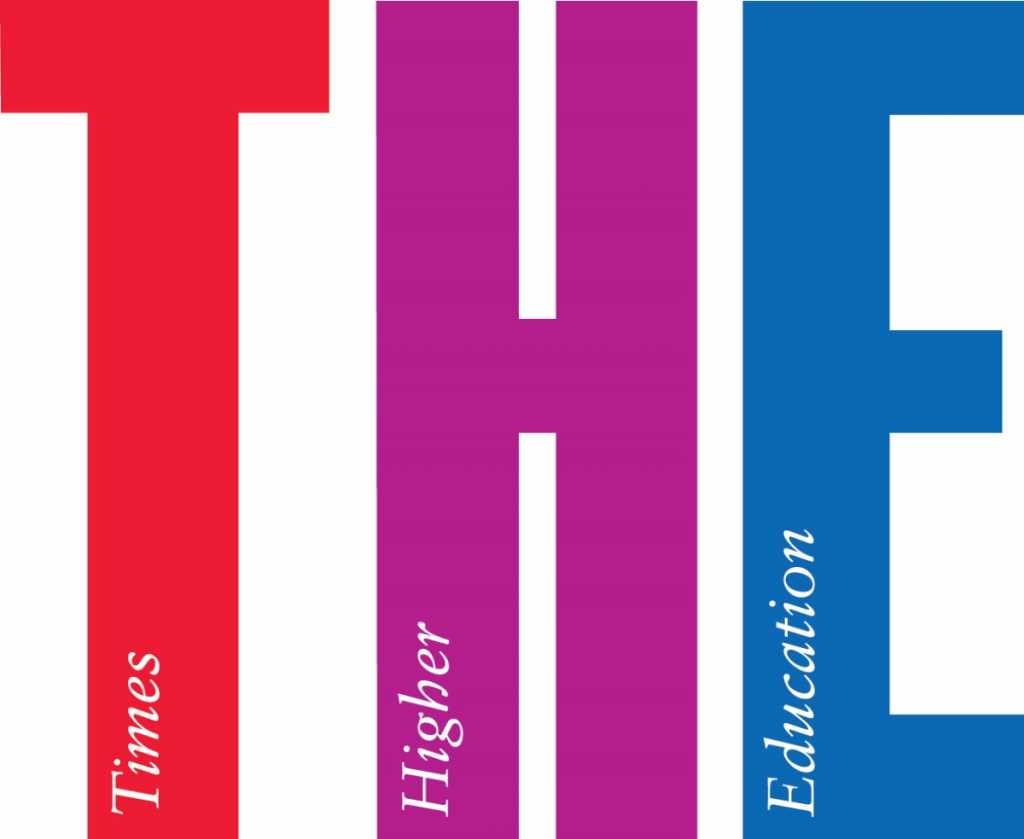 Though his career spans almost three decades, Freddie Quek of Times Higher Education has only recently come to accept his place as an industry leader and role model. As an Asian IT manager in the UK, he believes he has had to put in more effort throughout his career to win recognition amongst his peers – and to gain advancement.

“As a minority, you have to work a lot harder just to be equal,” he says, paraphrasing a dispiriting but common axiom – cited by former US president Barack Obama, among many other minority figures who have gained positions of authority – that minorities have to work twice as hard as anyone else just to get by.

Quek has experienced discrimination firsthand, from being treated differently by stakeholders early in his career to seeing internal promotions for which he was well-qualified offered elsewhere, including to members of his own team. Struggling against that has engendered perhaps Quek’s most self-affirming realisation: confidence is key to overcoming professional hurdles.

“I’ve reached a point in my career at which … you don’t give a damn about what other people think of you anymore,” Quek says.

“I am not getting more comfortable in my own skin, I am going to just be brave and do things that I feel are right, rather than having to seek approval from others.”

Doing IT his way

Quek has sought to do things his own way. Now the CTO at higher education publisher Times Higher Education, he is working to turn the tide on digital poverty with his Joiningthedots initiative, finding jobs for misplaced Ukrainian staff with Tech Link Ukraine, and winning hearts and minds in the boardroom to help the higher education publisher innovate in new markets.

Quek joined Times Higher Education one month before the first UK COVID lockdown, initially as interim CTO, to own product engineering and technology and help an organisation trying to be “a start-up in a legacy world”.

There were numerous early concerns, chief among which that product and engineering teams did not play well together. Quek set to work, communicating effectively in the boardroom, collaborating with business stakeholders, and restructuring the technology delivery team for better decision-making and time to market.

Communication and storytelling lay at the heart of his early success, especially as the “new kid on the block”.

His approach aligned technology to the strategic goals of the company and was described by a simple five-letter acronym (DACCA; data, API-first, content-first, cloud-first, automation-first), while Quek showed diagrams and videos for how he would implement a digital foundation for the organisation and build a new technology architecture for a new B2C business.

“It was the first time that they saw something concrete with storytelling and simplicity of what technology can do for the organisation,” says Quek, who has since gone on to hold twice-yearly sessions with the senior leadership team, at which he shares his product roadmap.

The power of IT storytelling and communication

“Every day, when I speak to my team, I ask them: ‘What is the biggest challenge that we have?’ It’s not technical skills, because everybody has great skills. But the one thing that you’re lacking is communication skills, the ability to make something simple and understandable to others,” says Quek, noting that the former CEO of Times Higher Education once told him that previous technology presentations had been little more than “gobbledygook”.

“I want my team to learn to communicate in all ways, from verbal to written communication … to be able to do the stuff that I’m doing right now,” says Quek who was confirmed as permanent CTO in August 2020.

Showing the C-suite and the board practical results has helped to exemplify the value of better communication in IT and build trust and confidence in his team, Quek says.

“Fortunately, I had an opportunity, and that opportunity was that we got board investment to build a new B2C business in six months,” he says.

Speed continued to be of the essence, with technology teams implementing design thinking and design sprints to expedite delivery. With one two-week sprint, the delivery management team conducted discovery workshops, built codeless prototypes, and tested with real users to gain feedback – an approach the group has since taken to roll out numerous projects.

Over the last year, Times Higher Education teams have also worked to define strategies for user data and authentication, drive developer experience/pipeline improvements, and move to headless CMS architecture and AWS cloud infrastructure for web hosting. There is a greater focus on user experience and data governance.

Through such work, new opportunities have fallen Quek’s way.

With no Chief Marketing Officer (CMO), but “at least 25 people” working on digital marketing, Quek found himself deploying a multichannel digital marketing platform. His rationale for doing so was simple enough.

“If I don’t help the organisations to solve those things in the right way, my team suffers and the company suffers. How can we afford to have data in 25 different ways, interacting with the same people? It may not be your responsibility … but how many people in their company truly have a soft, cross-boundary responsibility? Finance is one, HR is another. But you know, technology is the other.”

“My own team is like a mini United Nations,” says Quek. Approximately 50% of his team come from different cultures and countries, and the team grew 40% in size in 2021 – with over 60% of new hires female. Two-thirds of his leadership team are now women.

Quek says this is “luck of the draw”, having largely inherited the situation and while he’s an advocate of D&I, he is also a believer that if you do the right thing, the “right outcome will happen.”

“It is to down to hiring the best people for the job. Hiring people that can meet the requirements that you need to balance your team. In my role in the senior leadership team, I have made a conscious effort to hear others and be heard. I have told everyone I am here to be an equal, not more, not less.”

Quek, a fellow at the BCS and chair of the Digital Divide group, admits he hates politics and conflict, so it’s perhaps unsurprising that one of his most notable recent achievements, Joiningthedots, is a grassroots initiative comprised of multiple communities and approximately 130,000 members, as they take collective action towards ending digital poverty in the UK.

“This is an initiative which is very easy and has low barriers to entry. All I’m expecting people to do is connect. And if I share with you what I know, I’m just expecting you to just share what you know, with the next person.”

Part one of the effort is to socialise, but the effort then moves to mobilisation, where the communities identify what needs to be done to help improve digital poverty.

“I think the Russian war in Ukraine struck a chord with many individuals who felt a need to do what we can to help Ukrainians,” Quek says. “For the co-founders of Tech Link Ukraine, many of us have an emotional attachment. I used to have a team there and visited Ukraine in 2019.”

More than 80 organisations have signed up to help, along with a growing number of displaced Ukrainian refugees looking for technology roles.

“This is a great testament, once more of how the UK tech community and leaders come together for a really important cause. Our purpose is clear. Even if we can help one person, it would be worthwhile.”