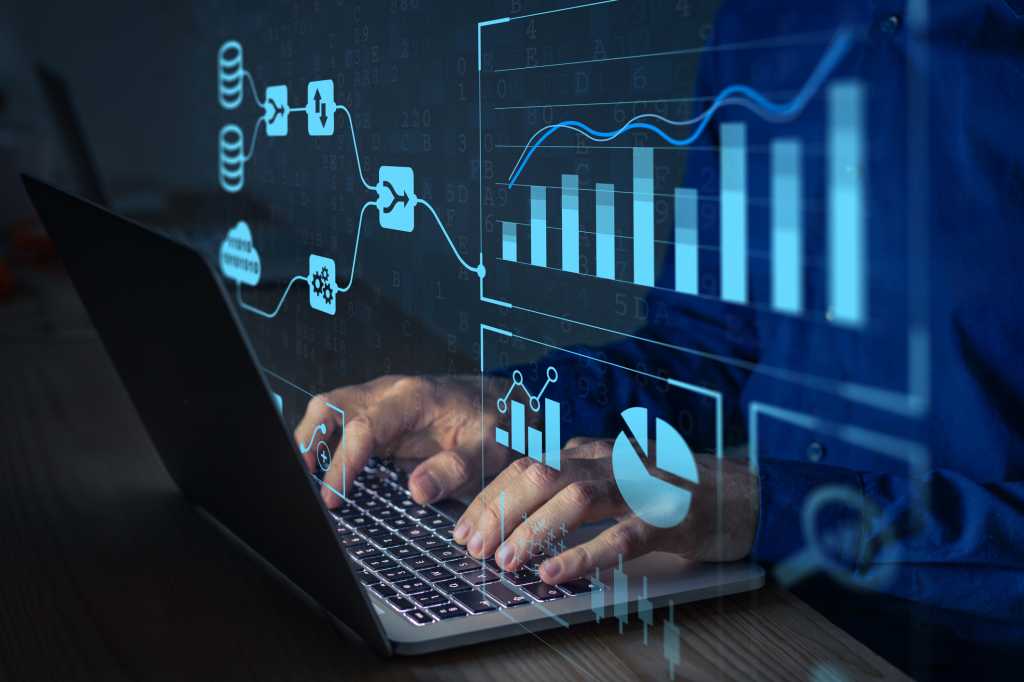 New partnerships with Oracle, Microsoft Azure and Google Cloud are highlighting Informatica’s strategy to dominate the market for data management products by offering integrations that cut down the time and complexity of data migration, management and engineering tasks.

The partnerships, announced this week at the annual Informatica World conference, boost the capabilities of the company’s Intelligent Data Management Cloud (IDMC) and are in sync with the company’s recent data management product releases and previous partnerships with cloud software and service providers including AWS, Databricks and Snowflake.

Informatica has been slowly executing its plan to go beyond the ETL (extract, transform and load) tools it has been known for. Crucial to this strategy are moves to deepen its partnerships with major cloud service providers so that all Informatica customers, regardless of their cloud vendor, can take advantage of the range of its offerings for migrating, planning, analyzing, engineering and governing data.

The key focus seems to be to eliminate the need for multiple vendors or platforms for data management and analytics, at a time when siloed data and the complexity of managing modern applications are plaguing enterprises.

Among this week’s announcements, the company said that it was extending its relationship with Microsoft to include a private preview of a SaaS (software as a service) version of Informatica’s Master Data Management (MDM) product on Azure, which will be available via the Azure Marketplace.

The SaaS service is part of Informatica’s data management cloud, and the partnership is meant to enable joint customers to rapidly combine and rationalize hundreds of data sources for all their critical business operations, resulting in a repository of trusted data that can used to generate business insights, according to the company.

In addition, the company has added new governance capabilities to IDMC on Azure, to allow users to apply management and security rules to the flow of data from disparate sources to Microsoft’s Power BI analytics software.

This will enable Informatica to provide a complete view of data governance from data source to data consumption, the company said.

The new capabilities follow a partnership with Microsoft for a cloud analytics program launched in November 2021 that, according to the companies, enables almost 90% automated data migration to Azure.

Extending its partnership with Google Cloud, Informatica this week said that it was launching a new free cloud service, named Informatica Data Loader for Google BigQuery, in the form of a SaaS offering.

The SaaS service, which the company claims is a “zero-code, zero-devops and zero-infrastructure” offering, is designed to allow enterprise users to generate insights faster because of its ability to ingest data from multiple source connecters to the Google data warehouse.

The Data Loader can be accessed directly from the Google BigQuery console, providing access to all Google Cloud customers, Informatica and Google said in a joint statement.

In October 2021, Informatica partnered with Google to offer a joint data migration program.

IDMC, which will be made available in the Oracle Cloud Marketplace, is expected to help facilitate data platform modernization by easing the move of on-premises workloads to OCI, Informatica said, adding that the partnership will enable enterprises to gain insights at scale while leveraging their existing investments.

The announcements this week follow similar moves last year. In September last year, Informatica announced an on-prem to cloud migration program with Snowflake, followed by a similar partnership with AWS in December. It also has a partnership with Databricks.

In addition to the data migration programs, a key part of Informatica’s data management strategy for enterprises are features that allow disparate teams and departments within companies to share data sets. Last November, it released Cloud Data Marketplace, designed to allow employees within an organization to share ready-to-use data sets for use with AI and analytics models.

This week at its conference, Informatica said that its annual recurring revenue for cloud offerings has grown 43% year-over-year as of March 31, with IDMC’s artificial intelligence engine, dubbed CLAIRE, processing over 32 trillion transactions on the cloud each month for the same period.

The company, which counts Pepsi, Volvo, ADT, Telus, FreddieMac, Blue Cross Blue Shield of Kansas City and Hershey as its customers, expects CLAIRE to double the amount of transactions it processes over the next year.