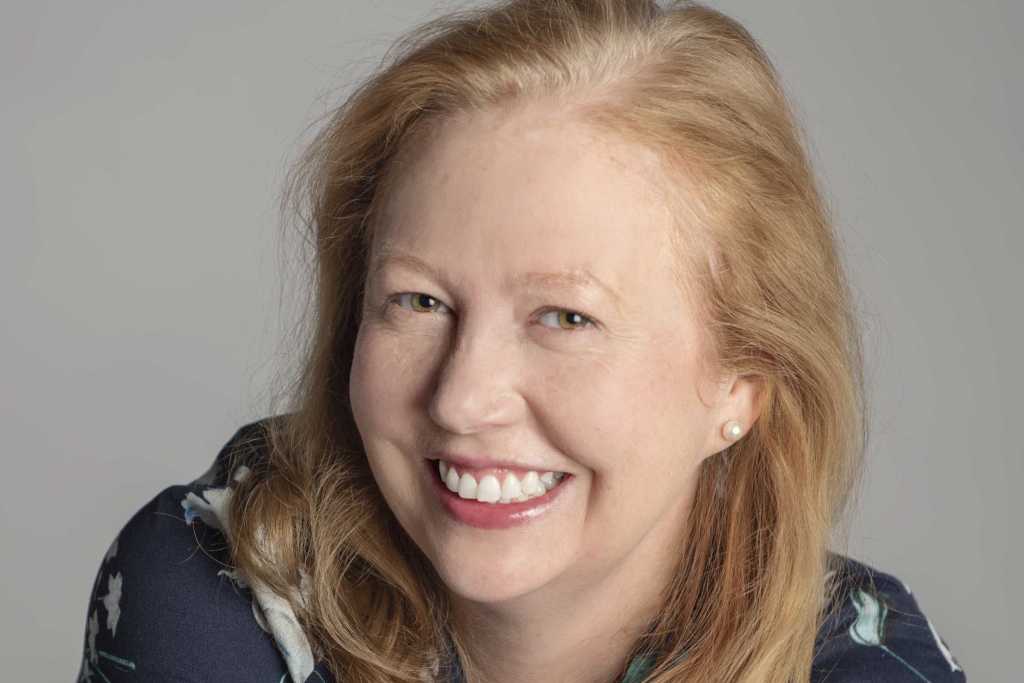 Kristin Myers, CIO of Mount Sinai Health System and Dean of IT for its school of medicine, is taking the New York healthcare provider to the cloud, making data protection and security key priorities as she does so.

Myers, who has a degree in law and IT from Queensland University of Technology and an Executive Master of Public Health from Columbia, credits a 2019 return to school, this time to Carnegie Mellon, to obtain a CISO certification for sparking her desire to overhaul Mount Sinai’s approach to cybersecurity.

“It was six months. It was very challenging, but I learned so much and it prepared me, as a CIO, to really understand what a cyber program should be and how we needed to mature moving forward,” she says.

That training prompted Myers to make a number of security moves in preparation for moving Mount Sinai business and clinical applications to the cloud, including, in May 2021, recruiting chief information security officer Rishi Tripathi, whom Myers made sure was on Mount Sinai’s executive steering committee for the cloud.

“Some may think you move [applications] to the cloud and it’s safe, and that’s not correct,” says Myers, who describes the CIO-CISO relationship as an extremely important one. “You have to make sure that you’re building in the security as you’re doing these transitions.”

Taking Mount Sinai to the cloud

Myers began putting together the business case for her cloud migration in the second half of 2021, a process “that took quite a while because not everything falls within the technology budget for data centers,” she says. “It also impacts other budgets like facilities.”

To evaluate those impacts, Myers and her team did a bottom-up budget line-item analysis of data center costs, and had the finance department review their business case.

“As we did the review with our facilities team, the analysis was very clear,” says Myers, who, along with Mount Sinai’s enterprise risk committee, overseen by the CEO, set about evaluating “all three” cloud providers, ultimately choosing Microsoft Azure, supported by Accenture for the managed services element.

“What stood out for us as it related to Microsoft was around their philosophy towards data security, and also how they position themselves around assisting clients within healthcare,” she says.

Myers is also moving some business applications to Oracle’s cloud, including Oracle Financials, Supply Chain, HCM Talent Management and Learning, she says. But for the other business and clinical cloud applications, “What I wanted to do was have something more, I would say, agnostic.”

It’s early days yet for Mount Sinai’s cloud migration. Myers’ goal is to have a majority of healthcare provider’s applications in the cloud within three years.

Mount Sinai’s electronic health record system, Epic, will be among the applications making the move to Azure. Myers has deployed Epic in various parts of Mount Sinai ever since she joined the organization, and plans for more deployments at least through 2025.

“It seems endless, but as we either acquire or merge organizations we have to make sure that we’re able to put the technology there that links all of the hospitals or facilities into the main centers,” she says.

Mount Sinai already uses multiple clouds for genomics research, taking advantage of best-of-breed solutions, but, Myers says, “It didn’t make sense for us to have a multicloud strategy for our business and clinical applications.”

Part of the reason for this rests on talent, given that with multicloud environments different yet overlapping skill sets must be maintained, she explains. “When you think about talent retention and being able to find the right team members to be able to manage these environments, it was clear that we wanted to have 80% to 90% of our applications on one vendor.”

Prepping for the quantum threat

With so much of Mount Sinai’s IT operations moving to the cloud, data security has become top of mind for Myers.

“Security has to be built into that entire migration process,” she says. “Just migrating applications to the cloud doesn’t necessarily protect them, unless you encrypt the data.”

And it’s not just whether the data is encrypted, but how. Encryption algorithms that would take years to crack using today’s computing equipment might be broken in seconds by an attacker with access to a working quantum computer.

While quantum computing remains in the realm of short-lived laboratory experiments, the time will come when quantum computers will be more widely available and the threat they pose more tangible. The White House, for example, is taking the quantum threat seriously, publishing an executive order in January 2022 requiring operators of national security systems to update their security plans and systems to protect against it.

Healthcare organizations are not subject to the same requirement, but they are subject to the same threat: If their data is not adequately protected and encrypted, it could be harvested today and decrypted later, when working quantum computers become a reality.

Myers sees this quantum threat coming within the next three to five years. “It sounds like a long time to start looking at this, but it’s really not,” she says.

Sandbox AQ offers an audit tool that companies can run on their internal network to identify all the encryption systems in use, and then advise on upgrading them.

Myers expects to have identified the mitigation steps necessary by year-end: “If we start this work now, it puts us in a better position of addressing this vulnerability before it’s exploitable.”

Consider it preventative care for Mount Sinai’s IT assets — and its patients’ data.