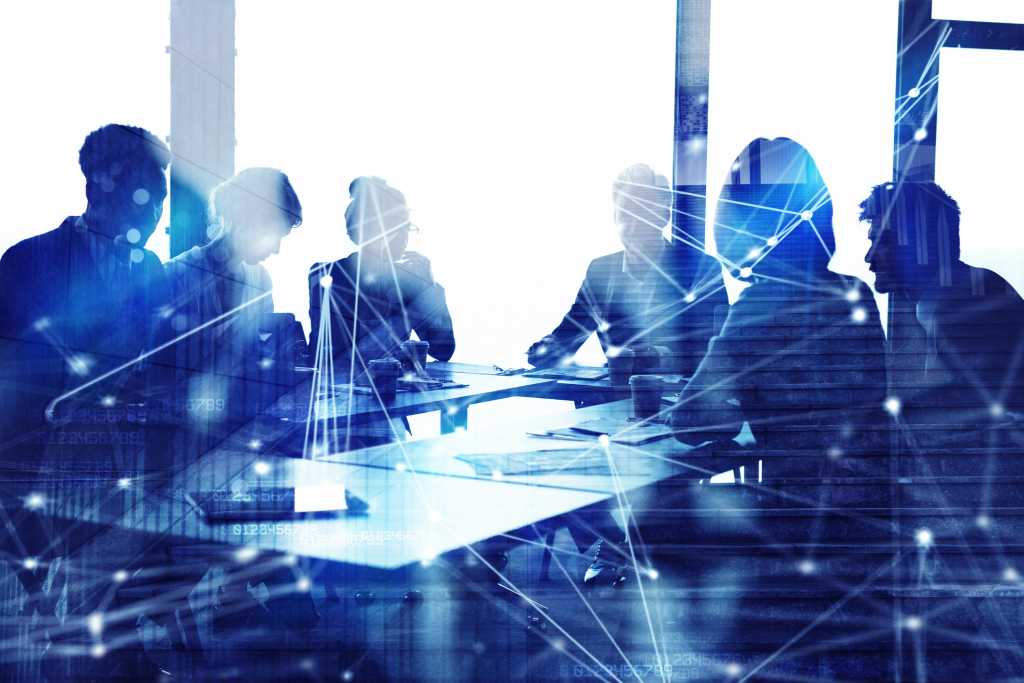 Despite unease in the global economy about the trajectory of economic growth this year, investment in African startups has been on an incredible trajectory over the last six months. Statistics reveal fascinating stories about what sectors and regions are attracting the most attention and capital. However, one of the most dramatic revelations is how South Africa has fallen off the pace and is losing out on investment now channeled to big emerging players like Nigeria, Egypt, and Kenya.

Consider this eye-opening paragraph from the influential continental Substack newsletter Africa: The Big Deal published on June 6. “January 2022 was the strongest January the [African] ecosystem had ever seen, likewise for February, March, April, and May. If you add November and December 2021, Africa is now on a 7-month record-breaking strike. And YoY growth is not marginal at all: except in May (+90%), we’re talking about at least a doubling in value compared to the same month a year before.”

Yet those gains are far from evenly distributed with some surprising revelations. Year on year, between January and May, Nigeria recorded growth of 154% and Kenya a staggering 436%, yet South Africa, once the tech darling of Africa, saw a 30% contraction from the same period a year before.

The reasons for this decline are complex and the picture is more nuanced than it seems at first glance. Macroeconomic and political factors are at the heart of the uneven spread, according to angel investor and early-stage fund manager Alexandra Fraser. She points to the fact that countries like Kenya and Nigeria have embraced legislation that incentivised early-stage entrepreneurs and the entire ecosystem thereby removing a lot of obstacles. Their lead has been followed in places like Senegal and Tunisia while South Africa has been slow to bed down any legislation.

While this is no doubt a huge factor, South Africa’s problems extend beyond simple legislation. Vuyisa Qabaka is a partner at pan-African innovation and start-up advisory firm Hybr Group. He explained that one of the principal challenges South Africa is facing is a skills exit. “A lot of talent is going away,” he says. “Many white founders are moving to the US, UK and Australia and building their ventures there. There’s no mechanism to support black founders in SA, who are forced to try and self-organise. Upliftment and capacity building is needed to support young black founders, not window dressing. We have to shape strong talent to make it structurally more competitive.”

Like Fraser, Qabaka has witnessed first-hand the explosive growth in the rest of Africa. “To those of us who have been around a while, it’s not hidden,” he says. “Ecosystems that were moderately active for a long time are now suddenly supercharged. Clock back to 2018, Egypt was nowhere near where they are now. There’s been a great positive shift in their growth ecosystem. In countries like Ghana and Ethiopia you see the same thing. While it’s still complex to invest there, the market perception of the value of talent has changed.”

Fraser agrees that there has been significant growth on the continent but makes it clear that it’s still very unevenly distributed. She says there’s been growth across the board. “But if you’re an entrepreneur and building a business in a popular sector like fintech in Kenya or Nigeria, or even more narrowly in Nairobi or Lagos, then you have a far larger chance of attracting investment than you would in Zambia, for example, or even a secondary city in one of the bigger markets,” she says.

This opinion is borne out by the stats. The Big Deal reported in early May that Africa’s Big 4: Kenya, Nigeria, Egypt, and South Africa raised 83% of all funding and signed 78% of all deals over $1 million since 2019, with Ghana in a distant fifth position.

So South Africa’s structural woes mean it could one day be overtaken by a smaller country better geared for growth despite their own unique challenges and macroeconomic factors that impact sentiment. “Things like rolling blackouts make headlines internationally,” Fraser says. “They cause anyone, especially an international investor, to question how you operate and how you’re going to be effective. Macro challenges beyond the realm of the start-up to solve impact investor sentiment. They create other barriers to entry where entrepreneurs have to dispel any perceptions that their start-ups can’t operate in a working capacity.”

For all the negative sentiment and problems, Qabaka is still bullish on South Africa and has some hard-earned wisdom to share around those big continental investments.

“SA’s maturity should be attractive,” he says. “The reality is that once you invest somewhere like Nigeria, you quickly realise how challenging these markets are. You can’t just create a technology, cloud and knowledge based business and simply ignore external factors like electricity, cost of internet, quality of internet connection and skills. Those things become issues very quickly the minute the investment is completed. South Africa to me still offers a gem of an opportunity for anyone who knows what they’re doing, and a discount to what it would cost in a more developed ecosystem. Yes, we have power issues but they are not as bad as anywhere else. Yes, we have issues like the cost of data but those things are shifting. People like that the rules are clear in South Africa. They’re not ideal, but it’s not like the government here might potentially nationalise or repatriate funds. We are the perfect platform for venture development on the continent for anyone looking for high-growth building.”

A global downturn is on everyone’s lips and there’s no way that Africa will escape unscathed. A post on Fund for Africa’s Future blog makes the point clearly: “The valuation boom of 2020/2021 may have given founders the impression that fundraising was a walk-in-the-park endeavour. High valuations were seen as the norm and not the exception. Less traction was demanded by investors and it was possible to raise capital based on an idea and a team. Now with increased competition between who and what should get funding, pricing will prove a major deal breaker for investors playing in the market, as there is no easy money left to spare.”

Fraser is in full agreement here. “An overall funding slowdown is coming on the continent. Investors are being a lot more mindful and going back to first principles. Businesses with traction and customers that are already generating revenue and managing their costs effectively are going to have a much easier time in the next few months above those who haven’t proven their value.”

Fintech is the most populated sector of the emerging economy, with almost one-third of South Africa’s tech startups working in that space, but new sectors like pharma and biotech are also attracting a lot of innovation.

So while South Africa is facing large, seemingly intractable problems, it still has fundamental advantages that could prove decisive, particularly in sectors like pharma and biotech where the country’s existing infrastructure is already well proven. The South African Startup Ecosystem Report 2022 found many bright spots for the country’s start-ups, reporting that as of May 2022, at least 490 tech startups employ more than 11,000 people between them, and that at least 357 of them raised nearly $1 billion in funding between January 2015 and May 2022, a figure surpassed only by Nigeria during the same time.

So innovation is thriving across the continent, as well as investment, like Google’s AI research center in Ghana, and Microsoft’s hub in Nigeria. Also, the upcoming Cop27 conference in Cairo in November, a first for Africa, is incentivising a lot of focus on long-term growth like fossil fuel alternatives and green solutions.