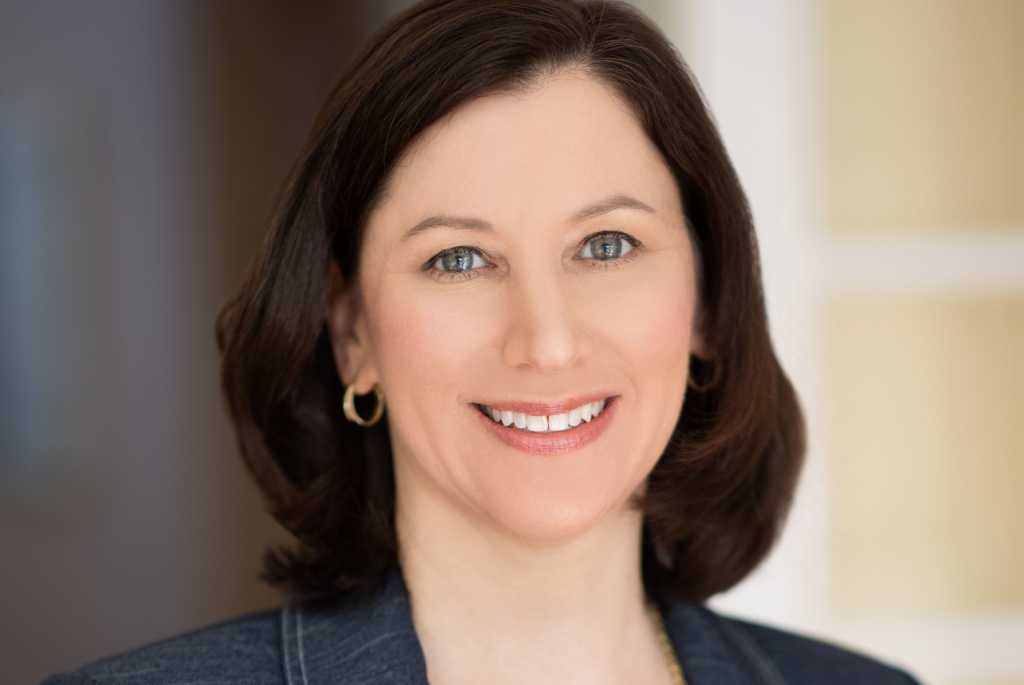 IBM was among the first companies to help shape the parameters of the IT department and the ever-evolving role of CIO, and IBM CIO Kathryn Guarini has had a front row seat to watch the role change throughout her 22-year career with the company. Prior to becoming CIO last year, Guarini was COO of the IBM Research Division, arming her with extensive experience working with emerging technology and other innovations coming from IBM.

“Back in around the 1950s is when the first CIO roles really emerged. And it was just beginning to be clear that technology would be a differentiator for us — IBM was advocating on behalf of our clients to elevate the role that IT leaders would play in enterprises,” says Guarini.

And elevate CIOs have. From their early days as IT operations managers, CIOs have evolved to hold a firm place in the C-suite where they now are “sitting at the table and influencing decisions, whether that be the investment or the strategic decisions, and reacting to those decisions by putting the right investments and priorities in place to support the needs of the business,” Guarini says.

With a background working directly with some of the biggest innovations to come out of IBM, Guarini occupies a unique space at the intersection of technology and business, even among CIOs. Like most CIOs, Guarini has a strong focus on emerging technologies, sustainability, and employee experience — key facets in delivering business value to her organization. But in helming IT at IBM, she is also tasked with identifying what technologies make the most sense not only for IBM but also its CIO clients.

In the past decade, IT has catapulted from back-office function to a vital department key to the success of nearly every business. As strategic business partners, CIOs must now ensure the organization’s technology agenda is “driving the most meaningful impact to the business,” says Guarini. And today that means not only having a firm grasp on business priorities and how to lead IT to achieve them but also a clear understanding that today’s CIOs must make sure the tools in place are effective and don’t stand in the way of employees getting their jobs done, Guarini says.

“We try to bring the technology to improve the overall outcomes that we’re trying to achieve, … and if we can stay focused on that user experience it usually points us in the right direction on those things that matter most,” she says, adding that a large part of the role of CIO involves ensuring technology can “drive efficiencies, reduce friction, and improve user experience” in the workplace.

There may be no greater example of how vital IT is to employee experience than the COVID-19 pandemic. Overnight, organizations around the globe had to pivot to remote work, whether they were prepared to or not. At IBM, which operates globally in 170 countries, the pivot to remote work was “relatively seamless,” says Guarini. The company had already been operating in a largely hybrid model, with flexible workplace best practices in place.

But even with a mostly seamless transition, there were still “additional requirements” that the pandemic put on the IT department, Guarini says. IBM IT had to evaluate how to support that many “concurrent remote employees” with networking solutions, how to manage workflows that used to take place in person with product development and incident response, and other “interesting new challenges, both technical and process” that had to be dealt with due to the shift to remote work, she says.

But a key remit for today’s CIOs, and one Guarini is uniquely positioned to understand, is helping organizations figure out where to make the right investments to “drive the innovation agenda,” she says, adding that CIOs must “shape the direction and influence the investments” as they are ultimately the ones responsible for ensuring that those investments adequately support business initiatives.

Here, Guarini operates in an interesting nexus — she is CIO of IBM, but as CIO, she’s also an IBM client.

“I am using the same technology that IBM develops and brings to our clients. And I want to be a few years ahead of where our clients are. I want to be an early adopter of that technology, help to validate it, make it better, demonstrate how it can scale, and meet the kind of challenges of a large-scale complex enterprise like IBM. When it can work for IBM, it will work for our clients as well,” she says.

“I think both automation and AI offer so much promise,” she says. “And we are beginning already to realize that promise and to see the benefits. But it’s not the technology in isolation — we need to think about ‘how do we marry that technology with the business process and the opportunity to really drive something that’s of value’?”

For example, IBM has deployed automation software such as Turbonomic, Red Hat Ansible Tower, and Konveyor Tackel to handle various aspects of IT automation to improve reliability, efficiency, and scale, while also cutting down on human interactions with IT systems. The company has also embraced IBM robotic process automation (RPA) across several business areas, including management, finance, compliance, and procurement, ultimately reducing manual labor by 234,000 hours and minimizing the risks that can come from human error. They have also used RPA to automate invoice processing, to link system identities, to verify access requests, to notify managers for approval, and to spot potential conflicts with assigned duties across different users.

Having come from the IBM Research Division, which consists of around 3,000 technical scientists and engineers who help shape the future of AI, cybersecurity, quantum computing, and hybrid cloud, Guarini knows a lot must happen between identifying transformational technology and deploying it. And that responsibility is even more important when internally vetting emerging technology as an enterprise IT provider — because as any client CIO knows, no matter how promising a technology may be, there are several hurdles to clear before it can be adopted and deployed at enterprise scale.

“We have ideas of what technology should do, but sometimes the complexity of deploying some of this technology becomes more challenging than we anticipated in a design dreaming session. When we begin to deploy it as an early adopter, a sponsor user, or an anchor client; that’s when we can figure out what it will take to make this work in practice in a real-life environment. And that’s really powerful,” she says.

Guarini feels her research background makes her more likely to “partner with IBM’s R&D functions, to leverage emerging technologies at scale, and to question how we can drive innovation into our agenda,” she says. She finds herself in a “unique position to be able to validate enterprise IT use cases,” while also ensuring that the IT department itself is an “early adopter of IBM’s own innovations,” which can ultimately help make the company’s solutions even better.

Moreover, sharing with IBM customers these real-life use-cases of IBM technology in action at scale helps “demonstrate what’s possible, brings credibility to our offerings, and builds confidence with our clients and partners,” says Guarini, who has also launched a blog, Making IT Real, where she details the various technologies IBM has embraced and how they’ve helped the organization.

“I’ve both learned a lot and been able to bring a new perspective based on my experience in the rest of the company. Certainly, the challenge of meeting the unique needs of our large, complex enterprise means that not all innovations are ready for large-scale production deployment. That’s okay. It’s been instructive to experiment with emerging technologies and determine what’s suitable for our needs and where we can provide feedback to enhance solutions,” she says.