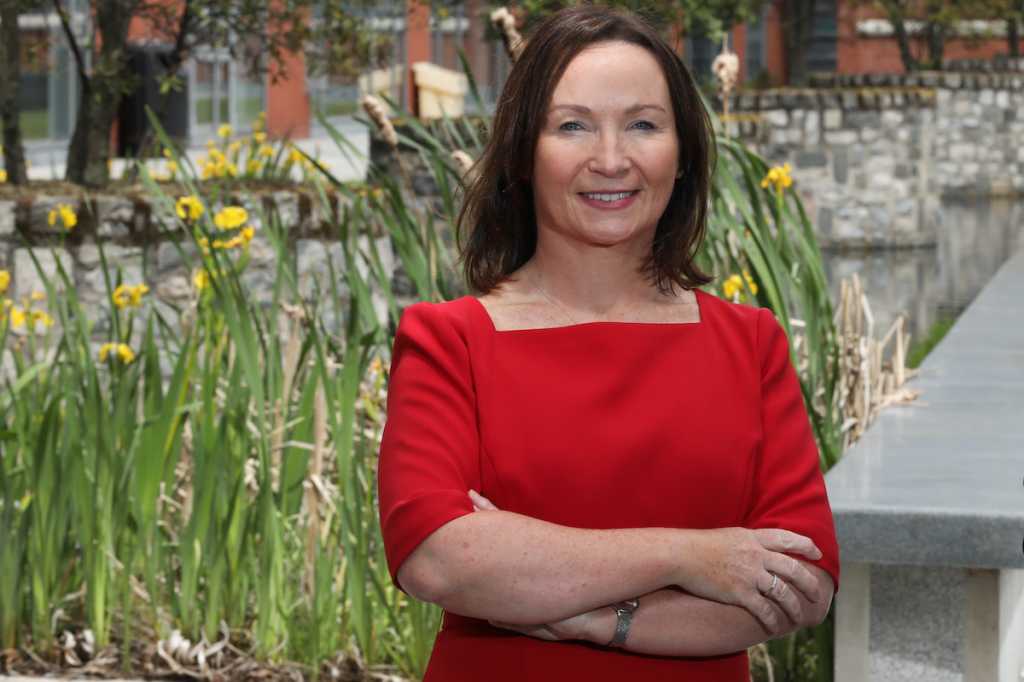 Eileen Montgomery, who joins ICB after a three-decade long career in manufacturing, has taken over from Mark Gillan, who was appointed to the role in September 2021.

Montgomery has worked as a senior leader at some of the world’s leading manufacturers, most recently as vice president of engineering at US industrial products company Crane ChemPharma & Energy. She is also a former guest lecturer in product design at Queen’s University in Belfast.

In her new position, Montgomery will be expected to lead the delivery of an investment plan and innovation strategy, develop an innovation project portfolio, and manage relationships within the innovation ecosystem. The role also requires Montgomery to establish national and international partnerships with stakeholders and funding bodies.

In a press release announcing the appointment, Ian Greer, vice chancellor at Queen’s University in Belfast and ICB chair, said that Montgomery brings a unique skill set to ICB which will be ‘extremely valuable’ in supporting the organisation’s vision to drive inclusive innovation via the collaboration of industry, academia and government.

“She truly is an industry leader in innovation,” Greer said.

The work carried out by the organisation aims to establish Belfast as a globally significant destination for innovation and deliver a long-term plan that will maximise the impact of the £1 billion Belfast Region City Deal.

Its priorities for the city include investing in advanced wireless networks, establishing an Innovation Investment Service and building the workforce’s skills for new jobs in the digital economy.