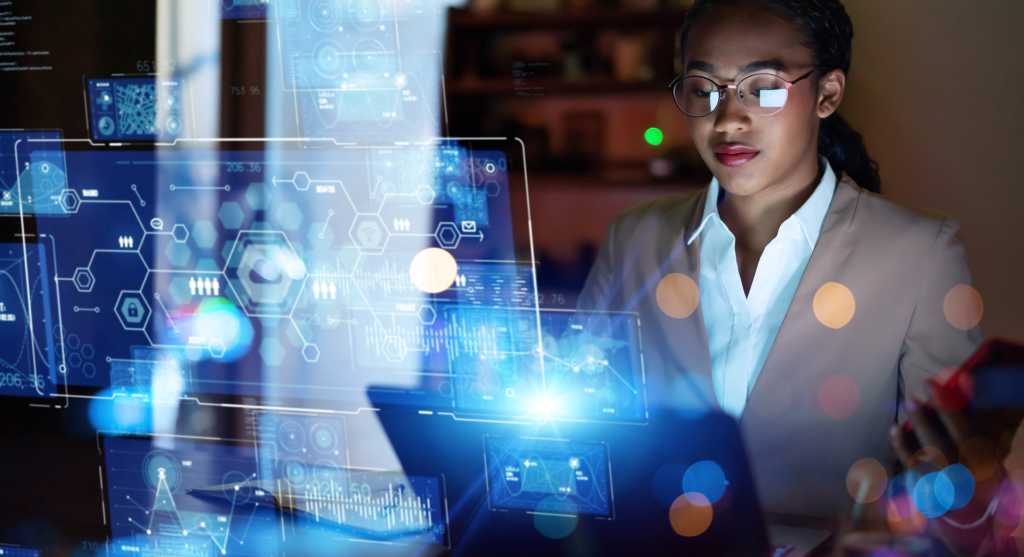 For Australian CIOs, digital transformation is firmly embedded into their organisation’s formula for success, and the focus in their role is shifting to reflect this change.

“With their extensive knowledge of how the business operates, they’re now seen as the agent of change management, the guardian of data excellence, head of business intelligence and the governor of ethics and ESG [environmental, social and governance],” Louise Francis research director at IDC ANZ tells CIO Australia.

Digital transformation has become so important it is advancing the career prospects of CIOs. It has also become a metric of success in line with the changing expectations a CEO has of their CIO. Francis points to a 2021 survey of ANZ CEOs that found half now plan to promote their existing CIO to a senior leadership function with a focus on digital transformation.

“As a result of the pace and increasing unpredictability of these changes, the CIO must be able to take an adaptive, flexible design approach to digital transformation,” says Francis.

By 2023, 40% of Australian CIOs will be primarily measured for their ability to co-create new business models and outcomes through extensive enterprise and ecosystem-wide collaboration, IDC predicts. “There are no standard rules of engagement to follow and CIOs must have insight across their digital ecosystem to spot changes on the horizon before they happen,” she says.

Looking at the changing formula, digital transformation creates a central role for customer experience and the need to convert data to meaningful intelligence, Karan Khosla CIO for Sekuro  tells CIO Australia. An effective CIO needs to think commercially with a consumer-centric view as opposed to looking inwards and helping the business operate day after day.

“The CIO will need to be closely aligned with the business commercial strategy and objectives to help make sense of the hordes of data, be able to provide ideas, and then help quickly deliver the solutions to see the new ideas and products through,” Khosla says.

The opportunities and misconceptions of merging IT and OT

Speaking to many Australian CIOs recently around the demands of digital transformation, Verizon Business CEO, Sowmyanarayan Sampath, notes three shape-shifting forces rewriting the CIO role. The imperative to go digital, boundless cybersecurity threats and the merging of OT and IT are creating new opportunities and risks for organisations and their technology chiefs.

Where the CIO role was previously ‘keeping the rains running on time’ it’s fundamentally altered to become about business model change, according to Sampath. “There’s so much pressure on the CIOs because their skills have to change because most business model changes are to go to digital now. It’s also interacting with customers and with employees that’s changing. They’re also now part of the operating team, they’re part of the business change and part of shareholder return,” Sampath says.

While OT and IT have historically been separate, that’s now changed, those two worlds have collided, says Sampath.

This means silos need to be a thing of the past. “A CIO’s role is to ensure the entire network is visible and that data from every source is actionable — whether that’s IT or OT. Today, figuring out how both interoperate within a business is critical to business growth,” says Khosla.

IDC’s Francis sees it as a bridging role, particularly integrating new data management technologies and dealing with the dynamic and asynchronous environments of IT and OT.

Over the past two years, Australian CIOs have become virtuosos at collaborating and bring together different lines of business leaders, she says. “It’s this capability that will facilitate a shift from traditional IT/OT convergence to a much more effective ecosystem-centric orchestrator approach,” she says.

Digital as the driver of innovation

“Digital and the CIO used to be primarily a cost centre. It’s now a revenue centre and enabling business,” he says.

As digital has moved from a cost centre to a driver of growth, it’s now a driving force, adding to the depth and breadth to the CIO role within organisational development, according to IDC’s Francis.

It’s given rise, she says, to the “innovator CIO” who will “lead and drive the delivery of business model transformation, ecosystem orchestration, and new revenue streams for their organisation”.

One in five CIOs identify themselves as innovators, and in 2021 only a third considered their role as operational and focused on cost reduction, risk management and business process optimisation, a recent IDC survey found.

Yet successful innovation needs discipline, as well as cooperation and integration from within. “Organisations succeed when technology leaders work closely with business leaders to fully understand the possibilities, and to bring the possibilities to life,” says BPay CIO Angela Donohoe.

No one wants to find they have maverick projects and costly wrong directions, says Donohoe, “that may not take advantage of capabilities that already exist in the organisation, or that can be leveraged by other parts of the organisation. Digital is absolutely there to create access to great customer experiences, enabled by good digital experiences, it’s key,” she says.

BPay has found growth through APIs, but across the board Donohoe sees the immense importance and value of digital enablement. “One of the challenges for a CIO is to help paint the art of the possible and that can be ideas from within or ideas from outside the organisation and bring that into the discussion about how the opportunities could be investigated to help realise business’ strategy,” she says.

Where the CIO meets the CISO

Cyber knows no boundaries, according to Verizon’s Sampath, and the growth of digital is like a passport for cyberattacks. “The number of cyberattacks has gone up significantly in the last couple of years. Why? Because there’s money in it,” he says.

The ROI on cyberattacks and the boundless security risk environment is once more shape shifting the CIO’s role, where risk profiles and the organisation’s security posture need to be considered beyond just the CISOs office.

With different objectives, however, this has its challenges, according to Sekuro’s Khosla. While one is more focused on security, the other has tended to be more driven by operational efficiencies. The challenge is to try to share some of the same objectives. “The CIO of today needs to be more security-aware and understand the risks as much as they do the technology,” says Khosla.

“They need to be thinking about building in security from the start and using their CISO to do that rather than being at loggerheads all the time. Nowadays, a CIO always needs to understand where the risk is coming from and bake security into the organisation’s processes and products,” he says.

In being more digitally enabled, BPay’s Donohoe also sees how this is changing the risk profile for organisations — and the CIO role. In adopting infrastructure and application platforms, while they need to fit within the digital and services strategies, there’s also a need for the CIO to fully understand how they fit within an organisation’s risk profile, Donohoe notes.

As a financial business in a regulated market, this is vital, but the same lessons apply more widely. “When we look at digital enablement, cybersecurity and offering trusted, protected services is paramount,” Donohoe says.

It includes vendor due diligence to limit supply chain risks and commissioning external reviews. “Understanding how organisations design and offer their services is something we’re spending a lot more time looking at. There’s a hearty appetite for innovation with a conservative lens of making sure the risk appetite is tested and the solutions fit within it,” she says.