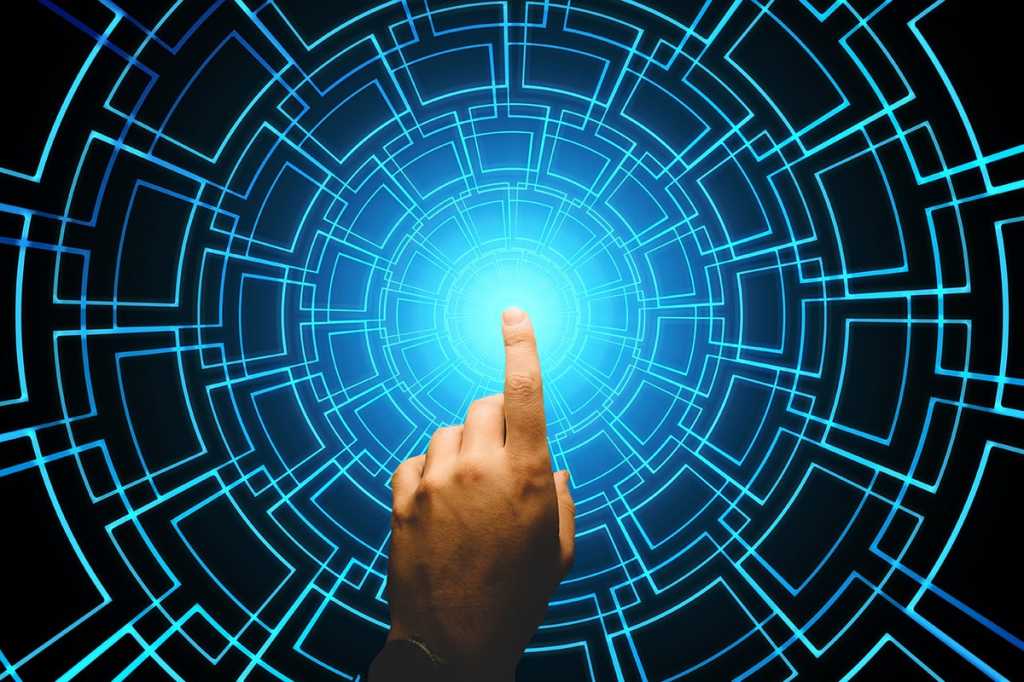 When it comes to IT strategy, Kimberly-Clark Global CIO Manoj Kumbhat makes one thing very clear: This multinational takes a business-first approach to digital transformation.

The B2C and B2B retailer of brand-name personal care and professional healthcare products, such as Kleenex tissues, Scott paper towels, and Huggies diapers, has made a big hybrid-cloud push of late, complete with a Snowflake data lake, a “consumer 360” platform, and a series of cloud-native and SaaS applications geared to increase revenue from consumer channels and giant retail customers alike.

But for Kumbhat, it’s the business that drives the IT agenda, not the other way around.

“We’re cloud smart, not cloud first,” he says. “We actually lead with business transformation — and then we did a cloud migration as a part of that.”

It may seem a subtle distinction, but as Kumbhat stresses, delivering digital capabilities such as revenue growth management and what he calls “consumer-inspired innovation” to fuel business transformation makes all the difference.

“So many companies started out with a cloud transformation and then selectively they drove business transformation. With that approach, IT is driving the change and then everyone else must follow and it might not be the key priority for the company,” says Kumbhat, who has held the global CIO post at Kimberly-Clark for almost four years and was one of four finalists for the MIT Sloan CIO Leadership Award this year.

Instead of jumping to the cloud to force business transformation, Kumbhat and his team “truly looked at the value case for it and made sure that we’re not adding a huge cost by moving to cloud. We are being smart about it,” he says of the company’s cloud strategy, which is centered in part around its direct-to-consumer business.

“We built what we call commercial transformation that had everything to do with the front end of our business, which touches the consumer and the customer,” Kumbhat says. “We fully transformed our front-end capabilities to drive top-line growth.”

Kimberly-Clark’s other major customer segment, B2B2C mass retail partners, including Wal-Mart and Target, is the other focus of its business transformation.

“We use a combination of technologies to build what you can think of traditionally as ‘consumer 360,’” says Kumbhat, referring to a sales and support strategy that aggregates data from across the enterprise to provide a single, comprehensive view of the customer.

The blueprint for business transformation

Kimberly-Clark began its transformation journey in 2017 with a major restructuring that included layoffs and a migration to leading robotic process automation (RPA) platforms. Kimberly-Cark’s move to RPA was very comprehensive, says Kumbhat, adding that automating supply chain and finance operations led to a savings of hundreds of millions of dollars.

For example, as a major manufacturer, Kimberly-Clark occasionally receives fraudulent claims from distributors that were often paid due to the lack of tools to detect errors and automate decision-making. RPA has fixed this, Kumbhat says.

“Through the restructuring of the process and putting it on RPA, we actually reduced the outflow back to our distributors and improved the handling of fake claims, because we used to receive a lot of those,” he notes.

But RPA tools and rules-based automation can only get you so far, Kumbhat says. At some point, “you have to apply AI and machine learning so that you further improve the accuracy of the processing,” he says, adding that Kimberly-Clark is currently undertaking this effort as part of an intelligent automation drive.

Crucial to the company’s business transformation have been several enterprise-wide IT initiatives aimed at building a data-driven and connected supply chain and a “digital core transformation,” on top of the company’s deployment of RPA, AI, and hybrid cloud technologies, he says.

The company is consolidating five different ERP packages across its five business units into a new single SAP ERP implementation on Azure, Kumbhat says, and is beefing up its data analytics capabilities to create a higher level of consumer and customer intimacy, though a customer data platform (CDP) that provides insights into consumers’ spending patterns.

“Data is at the heart of everything we do,” Kumbhat says. “We have also driven some significant benefits due to process mining tools.”

Kimberly-Clark is also “getting rid of” antiquated supply chain and other business process platforms used internally in favor of best-of-breed cloud-native SaaS solutions for procurement, analytics, and transportation management, for example.

Still, no transformation — business or otherwise — can succeed without winning over the people involved, especially employees and consumers, Kumbhat notes.

The global CIO, whose IT budget is roughly $450 million, has the support of the company’s C-suite and has worked with his IT department, which includes 1,200 full-time staff and more than 3,000 contractors, to adopt the platforms portfolio and create 14 “digital enablers,” including cloud, user experience, agility, team talent, AI/ML, DevOps platforms, and APIs.

All this points to a key remit for Kumbhat: overseeing change management to ensure all employees are in tune with the company’s transformation mission.

“Every facet of our business is transforming so it’s important not to forget the value creation aspect. My focus is to make sure that we do not forget the people element of the change and that the organization is ready for change management,” the global CIO says. “We need to make sure the sequencing and prioritization is right because we could have all these digital capabilities and we want it to land in a way that’s helpful for the business — not disrupting the objectives of the business.”

And those objectives center around enhancing intimacy with every Kimberly-Clark customer segment, from consumers at home to managers at Wal-Mart. Technology is simply the means to the end, Kumbhat says.

“It’s the disruptive digital which is really nothing more than building the one-to-one relationship with the consumer through personalized content,” he says.